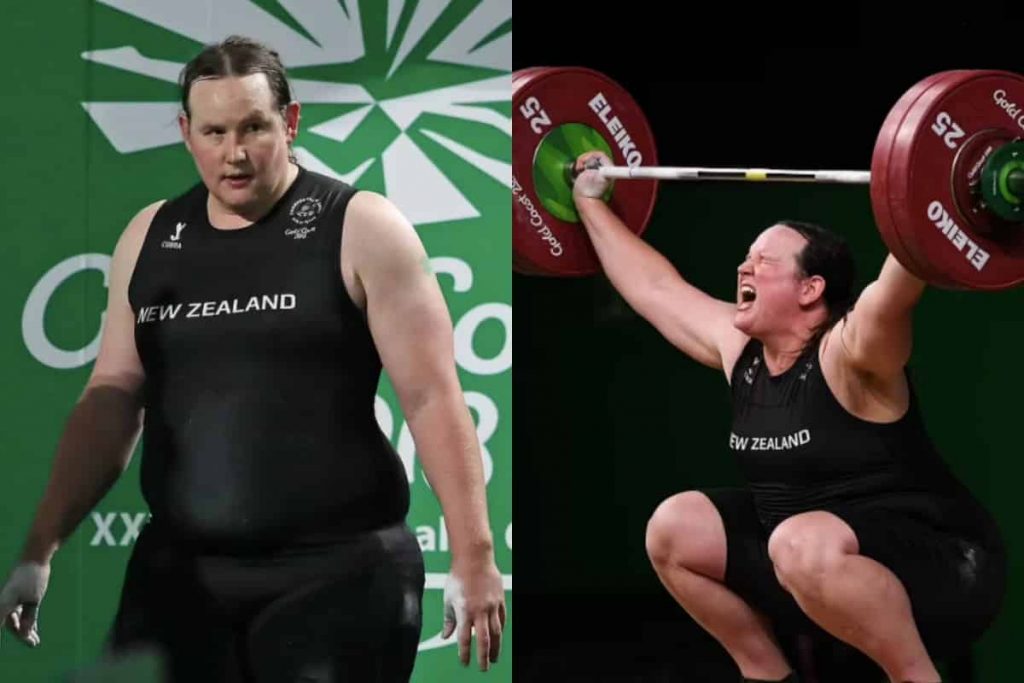 Born Gavin, Hubbard has made a big splash in women's weightlifting ever since he self ided as a woman. But he is not given as a favorite: maybe even for the CIO a gold medal would be embarrassing to explain in front of the world
Laurel Hubbardolympicssavewomenssportstransgender
Condividi questo articolo

There is great anticipation for Monday 2 August, 12.50 pm Italian time, for the women's weightlifting competition in which the New Zealand athlete Laurel Hubbard will participate, celebrated in the media as "the first transgender athlete in the Olympics".

Laurel, weighs 131 kg, will compete in the heaviest female category, +87 kg, in group A. In addition to the "first trans" title, Laurel has another record: at 43 he will be the oldest lifter in the Olympics. The other nine athletes are all in their twenties with the exception of 32-year-old Sarah Robles, bronze in Rio de Janeiro 2016.

Laurel was born male in 1978, with the name Gavin, to Diana and Dick Hubbard, owner of the cereal company Hubbard Foods and mayor of the New Zealand capital Auckland from 2004 to 2007. Gavin became interested in weightlifting from an early age and in 1998, at the age of twenty, he participated in men's competitions in his country, but without obtaining relevant results at an international level. In short, rather useless.

But in 2012, at the age of 34, he decided he "felt like a woman" and by submitting a self Id gender declaration he changed his name to "Laurel". Around the same time he resumed weightlifting, perhaps as part of his "gender exploration". And to no one's surprise his performances improve.

Not only as a woman but also as an athlete Laurel was a late bloomer: he participated for the first time in an international competition in March 2017, one year after the last edition of the Olympics in Rio de Janeiro in 2016. It was the 2017 World Cup held in Anheim, California, where he took silver in the +90 kg category. In a short time, however, Laurel has forged ahead: in 2019 he won two gold medals at the Pacific Games, stealing them from the favorite Feagaiga Stowers, a woman from Samoa.

Then the qualification for the Tokyo Olympics.

Strangely, the official website of the Olympics does not mention Laurel among the favorites in women's weightlifting, favoring the Chinese Li WenWen, 20, gold medalist at the 2019 Pattaya World Championships. Perhaps Hubbard’s Olympic gold would be embarrassing for them to manage as well. Better an honorable bronze, if anything a silver, in order to avoid excessive controversy.