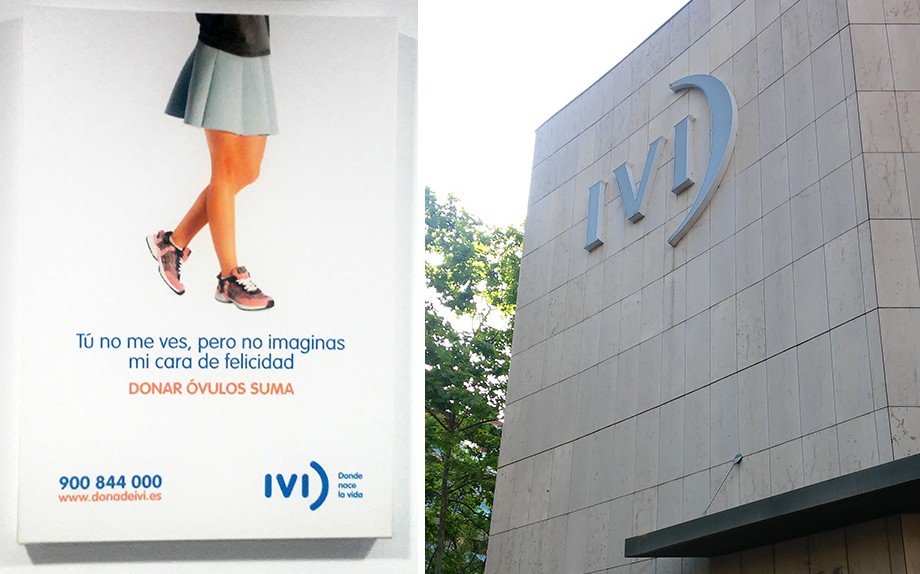 Spain: Hands off girls' eggs. Feminists against recruitment in universities

businessfreezing by embryosexportfertilisation assistedfeminismrapiegassearchspainuniversityfor sale by oocytes
Please be aware that the translation of contents, although automatic, has a cost to Feminist Post but is provided to you without any charge. Please consider making a contribution via the "Support us" page if you intend to use our translation service intensively.
The contents of this site are translated using automatic translation systems without the intervention of professional translators.
Translations are provided for the sole purpose of facilitating reading by international visitors.
Share this article

The Spanish feminist association Rapiegas launches a campaign against advertising for egg 'donation' in universities with the aim of recruiting as many young women as possible (to join the campaign click here). Oocytes are scarce and valuable material, much in demand for both heterologous assisted reproduction and research.

The 2006 Spanish law on Human Assisted Fertilisation Techniques prohibit "advertisements or campaigns encouraging the donation of human cells and tissues... in exchange for financial gain or advantage". To get around it, as usual, it is sufficient to playing with wordsSpain only allows the 'donation' of oocytes if "altruistic" and anonymous, but allows a "compensation" (about 1000 euro per withdrawal).

According to Vincenzo Pavone, director of the Institute of Public Policies of the National Research Council (CSIC), 'there is evidence to suggest that the 'donors' undergo the procedure over and over again. The lack of registration makes it possible to undergo numerous withdrawals and without control. Obviously, if there were a register of 'donors', the practice would become impossible and the number of available oocytes would be reduced, as well as the volume of business. Business that generates more than 600 million euros per year in Spain (for more information, see here). Considering that the minimum wage in that country is 950 euros, selling egg cells can be a significant income opportunity for a student.

One third of the harvested oocytes are exported. Spain has become the granary of Europe for the assisted reproduction business (see here). A large proportion of oocytes is instead used in the cloning and stem cell research.

As is well known - but perhaps not well enough known - that the ovarian stimulation to induce overproduction of oocytes carries numerous short- and long-term health risks: vision problems, nausea, dizziness, ovarian cysts, irreversible damage to the ovaries and even infertility, premature menopause and breast cancer. Recent studies have shown that between 0.3 and 10 per cent of women undergoing the treatment experience the dangerous ovarian hyperstimulation syndrome. In addition, there are an increasing number of studies a 'statistically significant' increased risk for IVF recipients of developing a number of diseases, including cancer. (see here).

We Italians are among the biggest buyers of Spanish egg cells (Italian women can only donate their eggs, and do not do so: for this reason, the introduction of a 'fee' is regularly proposed, see here). Ninety-two per cent of the oocytes used for assisted reproduction are 'extracted' from Spanish girls. (the rest came almost exclusively from Greece). In the most recent report to Parliament on the implementation of Law 40 (data for 2018) there is a increase in the number of children born through assisted reproduction, but only for techniques involving freezing and thawing of embryos and using heterologous fertilisation.

As Assuntina Morresi explains on AdventFrom the 77,509 couples treated in 2018, 14,139 children were born, 3.2 per cent of the total. The current strategy is "fertilise the maximum possible number of oocytes produced by a cycle of treatments and transfer the minimum number of embryos (preferably one) into the uterus, freezing the remaining ones and leaving them for possible later transfers (...) They are Hundreds of thousands, if not millions, of lives are suspended in liquid nitrogen worldwide. (...) In Italy in 2018, 98,673 embryos were formed and 43,946 were cryopreserved. And while it is true that the success rate of pregnancies from thawing appears to be higher than those obtained with fresh techniques, we don't know what effects embryo freezing and thawing have on the health of women born as a result of pMa. Women are the main users of heterologous gametes: 5,160 couples are seeking oocytes and 1,187 are seeking male gametes. The average age of women undergoing PGM is 36.7, but increases to 41.6 when it comes to heterologous procedures using procured oocytes.It is lower - 34.8 years - if the semen is external to the couple. This figure is consistent with the hypothesis that women who use this technique do so for physiological infertility, i.e. due to age, rather than pathological situations. Morresi continues: 'The report clearly shows a tan increase in import-export in general, with egg cells up 40%.compared to the previous year.

Hands off the Spanish girls! 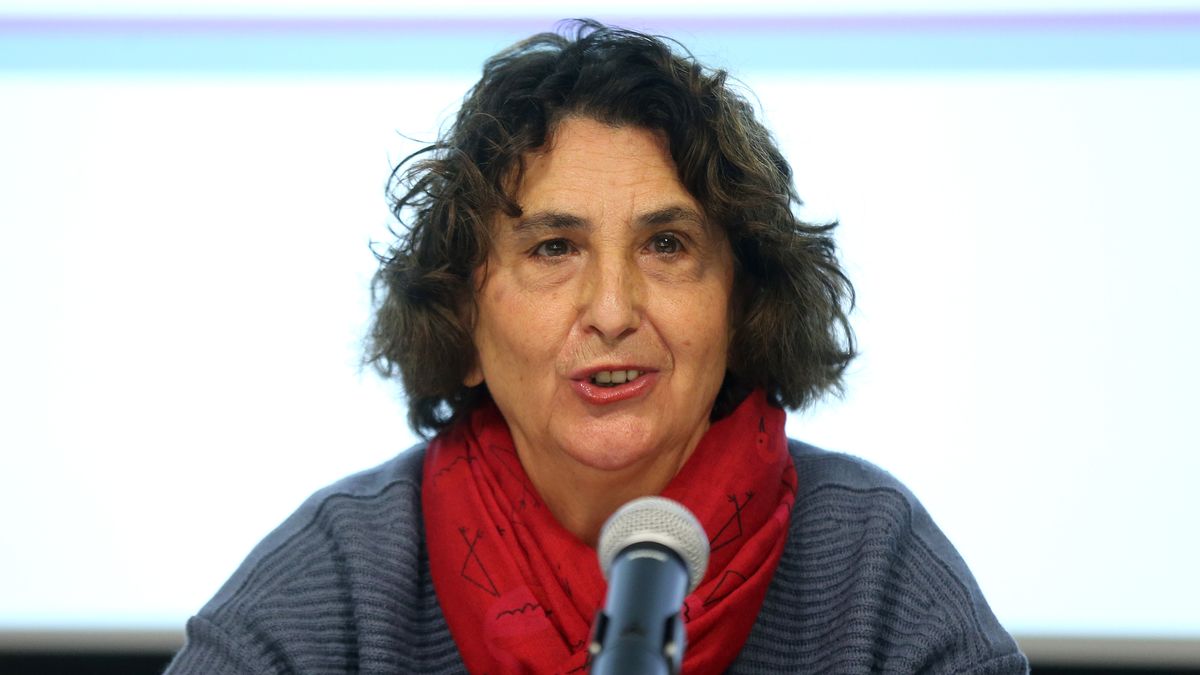 International news
Radical Feminism, Gender Identity
University of Barcelona: feminist professor boycotted by queer students
Another Stock case, this time in the Catalan university. Feminist writer and lecturer Juana Gallego was targeted because of her gender criticism. Cases are multiplying in all western academies, but the authorities are watching. The initiative in support of the teacher launched by Spanish feminism
Juana Gallego, writer and teacher at the Universitat Autònoma de Barcelona -Master of Gender and Communication- is under attack by queer students who, before the beginning of the course, announced to the coordinator of the master that they would boycott her lessons because of the ideas she expresses in the media or in her blog. A story that recalls that of many other professors - the most famous case being that of Kathleen Stock - who have been removed from universities for their gender-critical positions. Of the question of [...]
Read now 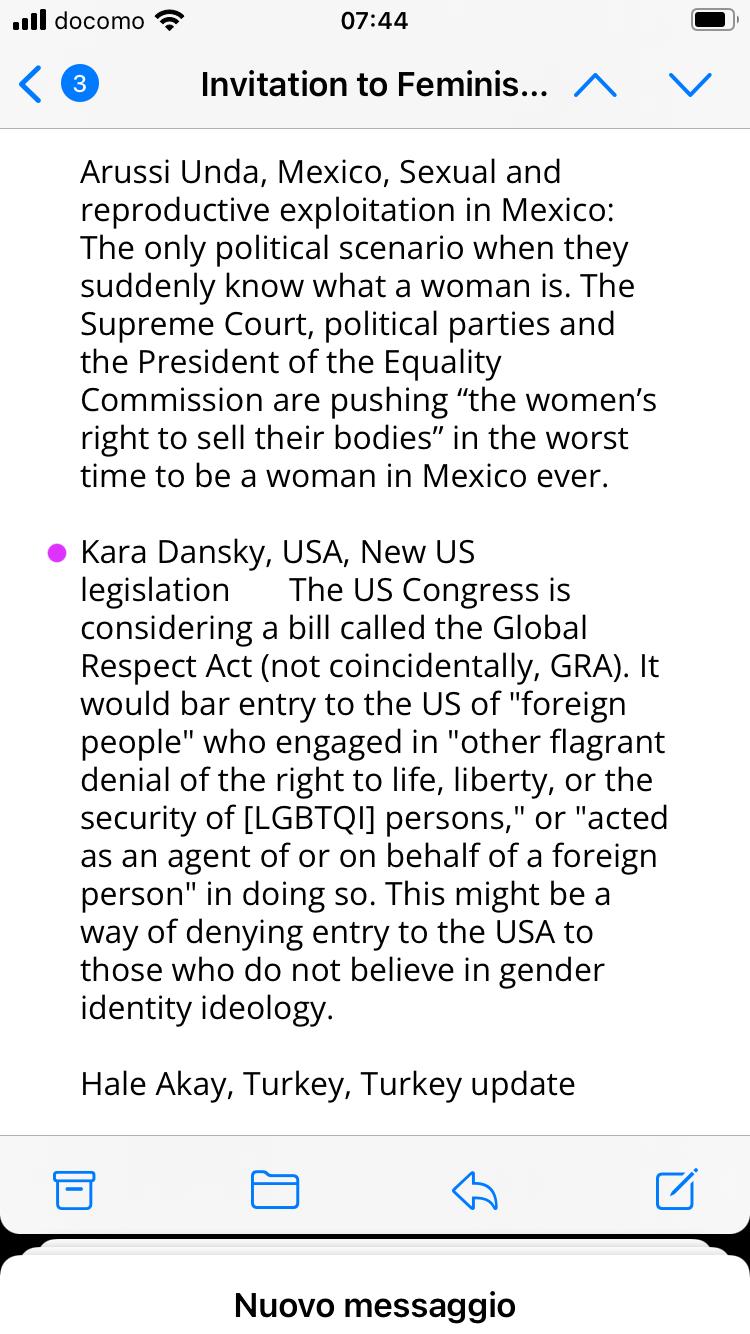 International news
Radical Feminism, Gender Identity, Politics
Are you gender critical? You don't get in the USA
The Global Respect Act, a bill being considered by the US Congress, would ban entry visas for anyone who has been responsible for discriminatory acts against LGBT people, or who has induced such acts in third parties. It is enough, therefore, not to adhere to the gender ideology and to think - as we do - that sex is real to no longer be able to enter the United States.
A world gone mad. In the East a brutal dictator is invading a neighbouring country, in the West the ideological drift is producing monsters. If with the Scottish novelty of the super self-id we thought we had reached the top of gender ideology - the request to be able to intervene on the birth certificate to change one's original sex at will, hiding it permanently, and to be able to say that one was born a woman even if one is a man to all effects - well, we were wrong. In the USA they have gone even further. A [...]
Read now 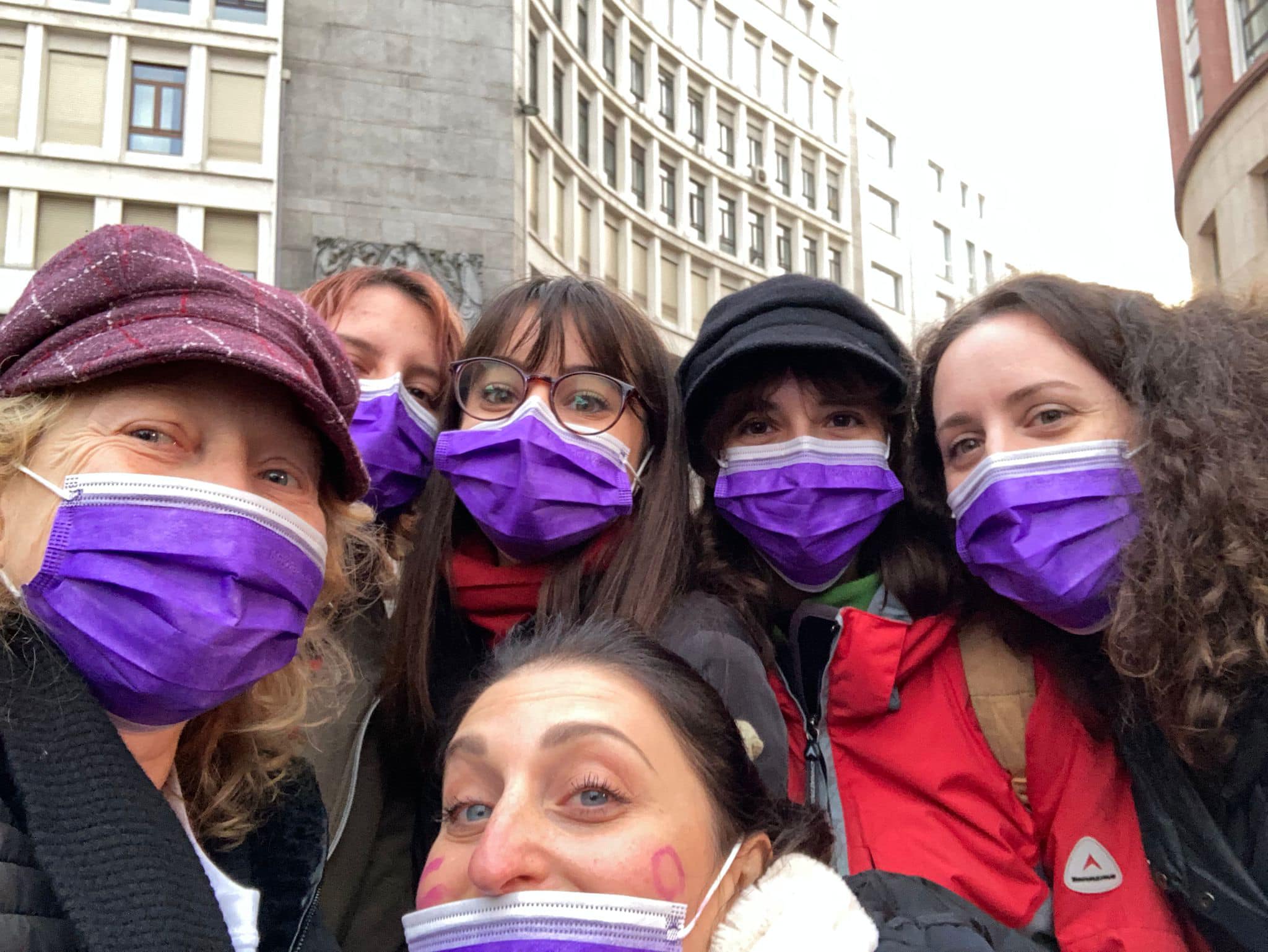 Featured
Gender identity
Trans-athlete Petrillo wins it all. And - of course - thinks about politics
Fabrizio-Valentina Petrillo continues to rout opponents. Her last podium finish was at the 200m indoor masters championships in Ancona. She says that sport divided by gender is violence. And she proclaims her motto-manifesto: "Everyone must have the opportunity to determine for themselves who they are". Starting with gender
Between the Olympics and the DDL Zan last year, sports publications devoted a lot of space to 'inclusive sport' and to Valentina born Fabrizio Petrillo, presented as the 'first transgender athlete to wear the Italian national team jersey in an international competition'. Petrillo, who competes both in Paralympic competitions for the visually impaired and in the masters championships for female athletes over 35 (here is the entry of the athletes beaten by her male body), hoped until the very end to participate in the female category at the Paralympic Games in Tokyo. The qualification [...]
Read now
1 2 3 ... 23 Next »