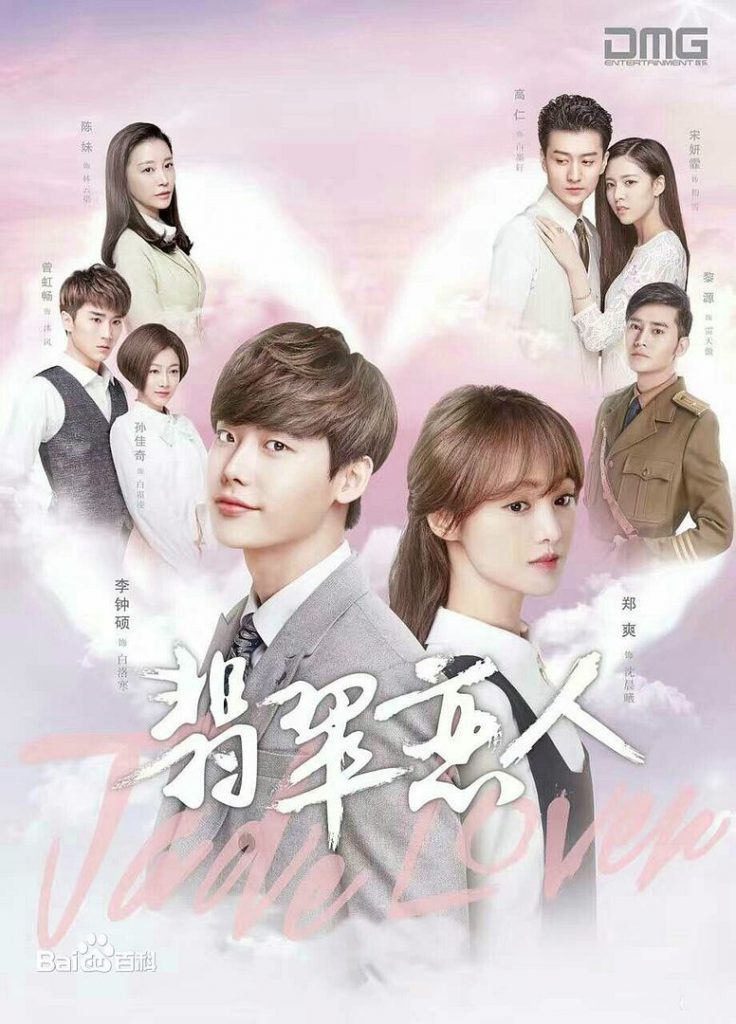 ChinaPradauterus at rentZheng Shuang
Please be aware that the translation of contents, although automatic, has a cost to Feminist Post but is provided to you without any charge. Please consider making a contribution via the "Support us" page if you intend to use our translation service intensively.
The contents of this site are translated using automatic translation systems without the intervention of professional translators.
Translations are provided for the sole purpose of facilitating reading by international visitors.
Share this article

BBC reports the case of Zheng Shuang, Chinese actress fired by Prada because he was found guilty of having two children through the practice of womb renting and having subsequently abandoned them. Calls to exclude her from show business are raging on social media.

An exemplary case because it shows how so-called surrogacy is only children's marketemphasises the absolute power of principals over pregnant women and the unborn -sanctioned by contract- as well as testifying to the opposition to the practice by a large part of the public, in China and around the world, dissent normally obscured by the media system.

The case broke out after the actress's ex-partner, Zhang Heng, revealed a few days ago on the Chinese social networking site Weibo that he was stranded in the US to take care of 'two young innocent lives'. According to local media, Zhang Heng is reportedly prevented from leaving the US because he lacks the actress' signed consent that would allow him to take the children with him to China.

The online appearance of birth certificates of two babies born in America in late 2019 and early 2020 to two different women - registered as Zheng's children - has fuelled speculation about the actress and her ex using surrogacy, which is illegal in China (which does not prevent a flourishing black market). Also circulating on the web is an audio from some time ago in which the actress, allegedly talking to a family member, regretted that it was no longer possible to terminate the pregnancies as the two surrogate mothers were already over 7 months pregnant.

A few days ago, the actress stated in a statement that the recording was a fragment of a much longer conversation, so what was reported in the press would not correspond exactly with what she meant. In any case, the woman has stated that she does not intend to retract what she said.

Following the outrage on Chinese social media over the affair, the Prada brand - which had recently presented Zheng Shuang as its new face in China - announced on Weibo that it would severed all relations with the actress. Many online users describe the woman as a cruel mother and demand that she be permanently removed from show business. It may become difficult for Zheng Shuang to find work even in her own country. Chinese radio and TV have already banned her.

here the article from the BBC

As part of the European Parliament resolution of 20 January 2021 on human rights and democracy in the world and the European Union's policy on the matter, a amendment - bipartisan, cross-party and signed by several MEPs from different countries - which aimed to safeguard the dignity of every human being against the aberrant and humiliating practice of so-called 'surrogacy'.

The initiative aimed at Declaring womb renting a universal crime "compromising the physical integrity of women and the rights of the child, increasing the commercial exploitation of women's bodies and reducing the person to a commodity". The amendment was rejected with 429 no, 142 yes and 87 abstentions.

The Europarliament is therefore completely indifferent to the issue of the child market and the exploitation of women.

Italian news
GPA
Mayor Beppe Sala's 'gift' to Pride
From now on, in Milan, the birth certificates of children of 'homogenous couples' will be automatically registered, including those born from surrogacy. Although the law and subsequent rulings firmly condemn the practice and point the way to 'adoption' for the 'intended' parent. But the registry office is the responsibility of the State, not of local administrations. And the Milanese have never been asked about it: all the critical aspects of a unilateral and very glamorous decision that could also present profiles of unconstitutionality
'We have restarted the recognition of children born in Italy by homogenous couples': the words with which Mayor Beppe Sala announced his personal 'gift' to Pride initially caused some confusion. In fact, children born 'in Italy' on the initiative of - and not 'by' - same-sex couples are only the children of women united with other women. The children of male couples are born in Canada, California or other procreative tourism destinations, but not in Italy [...].
Read now
1 2 3 ... 14 Next »