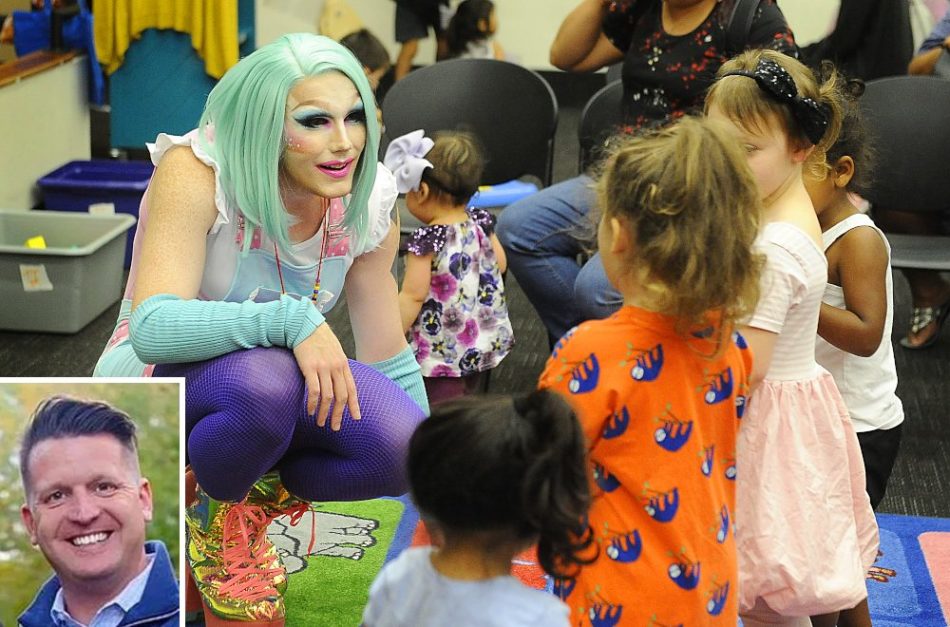 breett blommeDrag Queen Story Hourmilwaukeepaedophiliachild pornography
Please be aware that the translation of contents, although automatic, has a cost to Feminist Post but is provided to you without any charge. Please consider making a contribution via the "Support us" page if you intend to use our translation service intensively.
The contents of this site are translated using automatic translation systems without the intervention of professional translators.
Translations are provided for the sole purpose of facilitating reading by international visitors.
Share this article

Milwaukee County Juvenile Court Judge Brett Blomme, who was supported by the LGBTQ+ Victory Fund for his appointment, was arrested on seven counts of possession of child pornography. Brett Blomme, 37 years old, is also theformer president of the Cream City Foundation, an LGBTQ+ organisation known for promoting Drag Queen Story Hour, events in which men dressed up in women's clothing read fairy tales to children (are also made in Italy, here an event sponsored by the Municipality of Rome, here another organised by the Catania CGIL, ed.)

The charges against Brett Blomme are serious. Every single charge of child pornography carries a mandatory prison sentence of a minimum of three years and a maximum of 15 years in prison. After spending a night in jail, Blomme was released on a signature requirement that he not use social networking or file-sharing services and have unsupervised contact with children other than his own. Brett Blomme is married to a man and has two adopted children.

The criminal complaint against Blomme states that Up to 27 pictures and videos of child victims of sexual abuse were uploaded on the messaging app Kik. The address of these uploads was found to be the home of Blomme and her husband. in Cottage Grove, Dane County. According to the complaint, the National Centre for Missing and Exploited Children informed investigators about the Kik user 'DomMasterbb' who was suspected of possessing and sharing child pornography. Investigators then linked the Kik account to Blomme through his personal and work e-mails.

Supported by the Democrats

Brett Blomme's election would not have been possible without a series of endorsements in his favour, the vast majority of them from Democrats. In his campaign, Blomme described himself as a 'progressive alternative' to his opponent. To launch his campaign, Brett Blomme enumerated the endorsements of a number of elected officials, lawyers, and community leaders, the most important of which are Democratic Wisconsin state senator Tim Carpenter.

The next important support for Blomme came from the Democratic US Congressional Representative for Wisconsin's 4th Congressional District Gwen Moore. Moore endorsed Blomme wholeheartedly, saying, "I support Brett because, like me, he is committed to making Milwaukee a better place for all of us. He is a former ombudsman who has dedicated his career to fighting for justice and fairness. Join me in supporting Brett Blomme for Milwaukee County Circuit Court-Branch 5 on Feb. 18. Brett is the change we need to restore our criminal justice system'.

Another important support for Brett Blomme came from the LGBTQ Victory Fund, a national organisation founded in 1991 dedicated exclusively to increasing the number of openly LGBTQ people elected to public office. Blomme's past already President of an LGBTQ+ organisation such as Creamy City Foundation. has further strengthened its credentials as a champion of LGBTQ people.

Brett Blomme also received the endorsement of the local Milwaukee media, the most important of which is Shepard Express. The newspaper's editorial board endorsed Brett Blomme, citing his "strong commitment to serving our community, including his work with non-profit organisations".

Now that Blomme's serious offences of possessing numerous child pornography images have been revealed, many questions arise about his activities at the Creamy City Foundation. As CEO, Blomme oversaw several events, including the Drag Queen Story Hour, with many children in attendance. If Blomme is convicted, serious questions will be raised about the safety of children during these events, and about how a suspected paedophile was responsible for organising them. 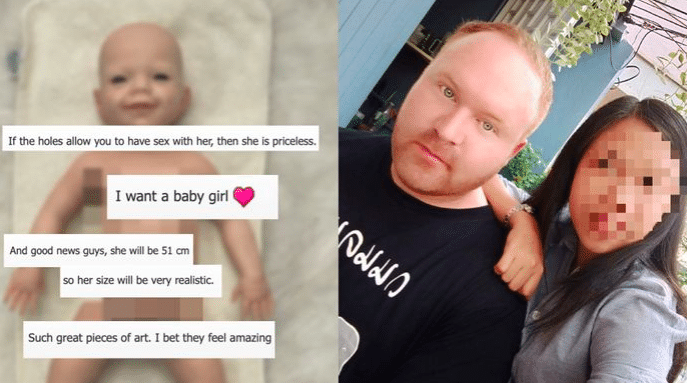 International news
Girls, Gender identity, Male violence
Dutch paedophile sells sex dolls in the shape of babies and children. Claiming they are 'therapeutic'
According to Bram Joosten and other manufacturers of similar objects, horrifying 'penetrable' and torturable dolls are supposed to reduce actual abuse. It's the exact opposite. Baby sex dolls increase paedophilia and 'desensitise' people to the harm that comes from abusing little girls and boys. Repugnant
" Warning: This search contains disturbing content related to issues of paedophilia. All photos in this article have been censored by 4W, and the information will be forwarded to the authorities for their review (see note at the end of the article for details).Readers' discretion is appreciated. A Dutch dealer selling sex dolls in the guise of children and babies advertises the disturbing items as "therapeutic for paedophiles" and hosts forums where sick men - some of [...]
Read now 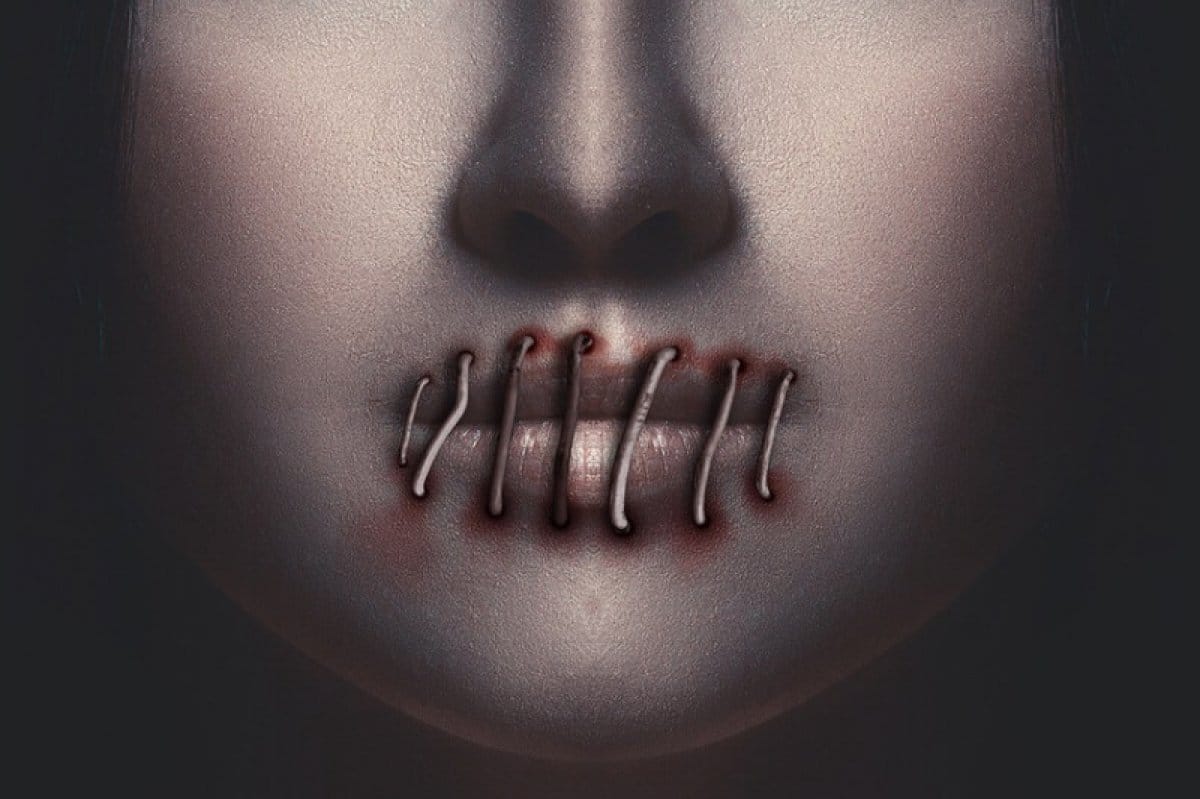 Featured
No more censorship in universities! Gender-critical prof fighting for freedom of speech
"There is a stubbornness in me that does not tolerate being intimidated by the will of others. My courage rises at every attempt to frighten me'. Jane Austen, Pride and Prejudice, 1813 An earthquake is shaking Anglo-Saxon universities. Gender-critical female professors have provoked it, risking their careers by denouncing the loss of academic freedom and the intimidating climate in which sex, gender and gender identity are discussed. "The gender identity movement is erasing people's freedom of speech and the academic freedom of anyone who does not [...]
Read now 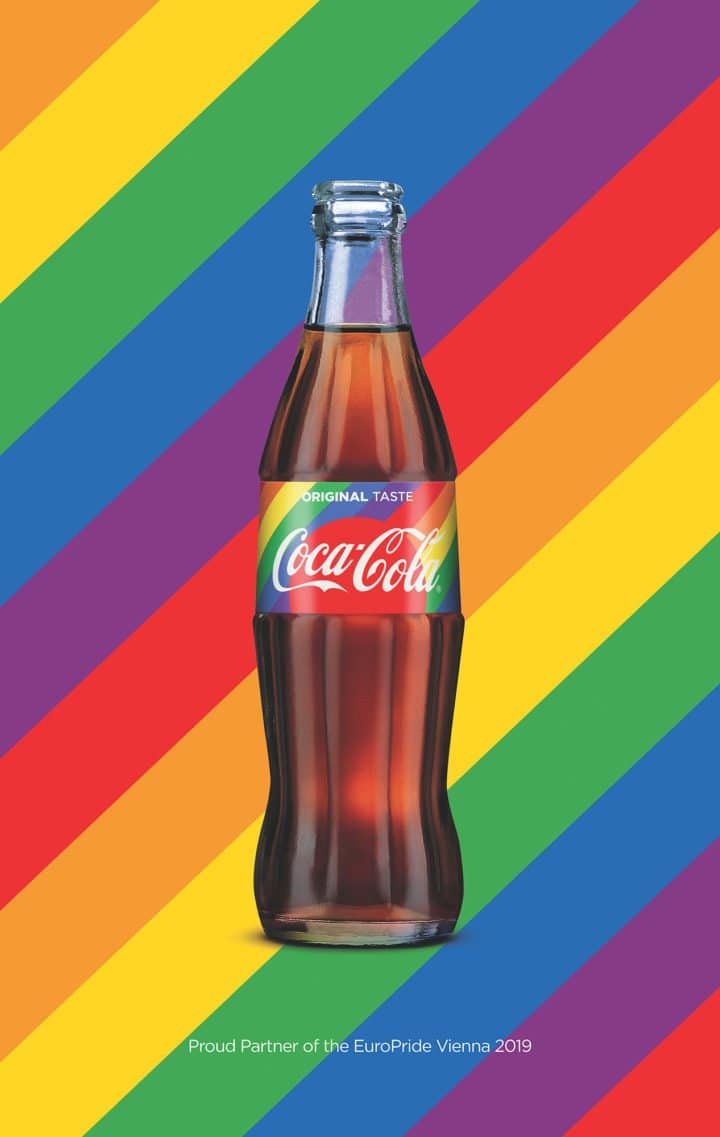 Featured
Why media, companies and advertising support Queer
With rare exceptions, the media regularly obscure any news that might create problems for the transhuman and queer business, a target that enjoys a great deal of positive attention. A few examples. There was almost complete global silence on the Keira Bell ruling in the UK, which introduced the obligation to go to court to administer puberty blockers to girls and boys: on the very same day (!), however, the media system all over the world celebrates the Hollywood transition of Ellen-Elliot Page. Hard struggles to make [...]
Read now
1 2 3 ... 12 Next »