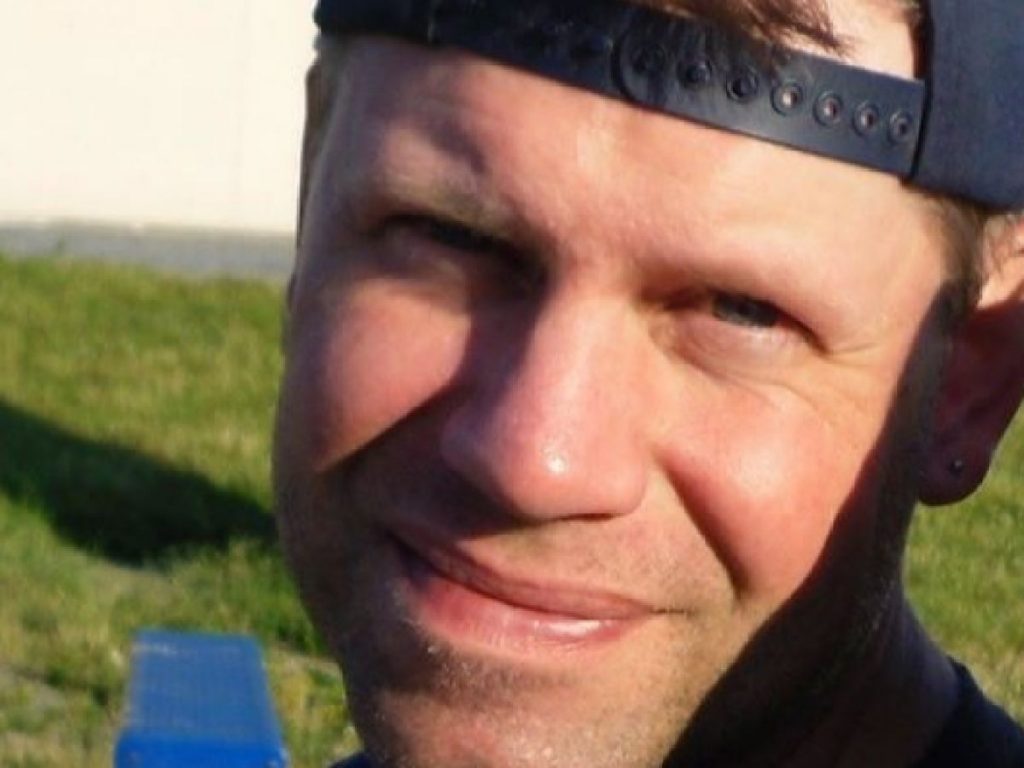 6 months imprisonment and 30,000 $ fine to Canadian father who fought against his baby's transition

canadasentenceidentity by genremisgenderingrobert hooglandtransition paediatric
Please be aware that the translation of contents, although automatic, has a cost to Feminist Post but is provided to you without any charge. Please consider making a contribution via the "Support us" page if you intend to use our translation service intensively.
The contents of this site are translated using automatic translation systems without the intervention of professional translators.
Translations are provided for the sole purpose of facilitating reading by international visitors.
Share this article

Again, you won't read about this in the newspapers or hear about it on the radio or TV: it's too embarrassing for the mainstream, which supports gender identity without even knowing what it really is. Here is another example of the disasters it produces.

Canadian 'prisoner of conscience', the British Columbia father who tried to prevent his daughter from undergoing paediatric transition (see here) was sentenced to 6 months' imprisonment for contempt of court and a $30,000 fine.. The convict's behaviour, according to his lawyer Carey Linde, was one of "stoic acceptance". As this is his first offence and he has pleaded guilty, saving the court the expense of a trial, Linde and his client consider the sentence to be excessive.

Mr Robert Hoogland, a postal worker, has been in prison for some time for violating a court ban preventing him from speaking publicly about his baby's transition. He admitted that he intentionally violated the ban and entered a guilty plea to a charge of contempt of court.

So it became a "prisoner of conscience".

It is worth noting what is happening: the court is inviting public opinion to consider the little girl victim of her father's attempts to protect her. Narrative that could be a reversal of reality: the child might rather be a victim of the inability of doctors and courts to safeguard her health and fertility.

But this scapegoating technique will not stick with Canadian parents, who are becoming increasingly outspoken in the streets and on social media and in growing numbers about their rejection of the whole transgender ideological package.

Unfortunately Canada now falls into the category of nations that organisations such as the ACLU and Amnesty International would once have placed on a watch list.before they too were caught up in sexual denialism/transgender ideology to become its propaganda arm.

In 2021 Canada is actually sterilising lesbian, gay, autistic and depressed children and calling them 'human rights'. It's the world upside down. The false consent imposed by the courts cannot stand. It is in contrast with nature and human kinship ties.

Bad law must be challenged. It is our civil duty to protest in such circumstances.

This story shows that, at least in Canada, parents are really powerless to prevent the sterilisation of their children and the ultimate loss of their health at the hands of such charlatans.

Soon, Canadian courts may no longer need family law and contempt of court laws to suppress speech that contradicts the new gender orthodoxy. They will have tailor-made hate speech laws to quickly bring down the hammer on dissident individuals.

Perhaps the Canadians should have paid more attention to Meghan Murphy. and Jordan Peterson when they started waving a red flag, when there was still time to stop gender identity laws. Now that liberalism is hegemonic, the only interest is in repressing dissent and vilifying the gender dissidents who tried to sound the alarm.

Attendees from all over the world should make a note of Resist the legalisation of gender identity before it comes into play. Carefully scrutinise every new bill in parliament and also secondary legislation.

Some telltale signs: omission of the word 'sex, play on current words such as "mother" and "pregnant woman", introduction of new terms such as "pregnant person", "individual in gestation'., "equipped with a uterus'. When you notice something like this, make as much noise as you can: lobby politicians, get as much press, blog and social media coverage as you can, organise with like-minded groups at local and national level. Prevent the bill from becoming law.

Italian news
Radical Feminism, Gender Identity
A letter to the editor of Repubblica. To explain to him what a woman is
Reactions from readers - and also readers - to Michela Marzano's unacceptable text according to which anyone is entitled to call herself a woman, and if a woman has something to object to, she is a TERF are multiplying. Here is Alessia Teani's open letter to Maurizio Molinari
Dear Director Maurizio Molinari, I take the liberty of writing to you directly because you have dared to call me a TERF from the pages of your newspaper. You said it to me, to my mother, to my good grandmothers. You have called my granddaughters, my pupils, my friends TERF. You, Mr. Molinari, are calling TERF to all the women who, upon entering the women's locker room, do not expect to see a naked man, with all the arrogance that your well-meaning [...]
Read now Insights
Radical Feminism, Gender Identity
The hypocrisy of Michela Marzano
Picking up on the surreal debate agitating the British Labour Party (who is a woman?) Marzano casually addresses the misogynistic Terf insult to gender critical feminism, even though many in the media have long since banished it. And she ideologically pleads the cause of 'women with penises', without mentioning the problems for real women
Michela Marzano takes up in La Repubblica the debate going on in the British Labour Party -and in the entire Western liberal left: by now there is only that- on the surreal issue of "who a woman?", in the face of which even the patriarch Sigmund Freud, who drew most of his science and language from women -the hysterics-, had shown himself to be more just and respectful. The question agitating Labour concerns so-called trans women, that is, people born men who have [...]
Read now
1 2 3 ... 33 Next »