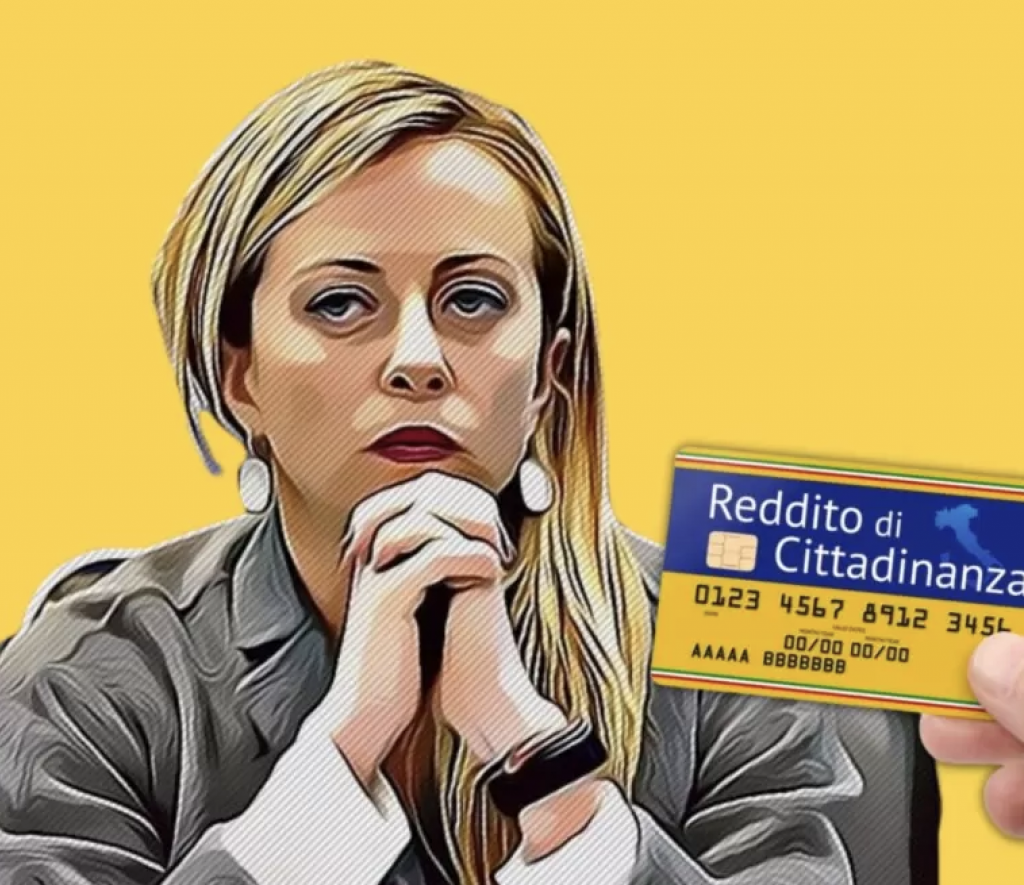 The employment situation and wage levels of women -with strong regional variability- are very different between women and men. This was also the case for income, which also had a positive effect on the birth rate. This is why changing the institution requires a careful assessment of the so-called 'gender impact': an 'equal' reform could have unequal effects according to gender
difference sexualimpact by genreincome by citizenshipreform
Please be aware that the translation of contents, although automatic, has a cost to Feminist Post but is provided to you without any charge. Please consider making a contribution via the "Support us" page if you intend to use our translation service intensively.
The contents of this site are translated using automatic translation systems without the intervention of professional translators.
Translations are provided for the sole purpose of facilitating reading by international visitors.
Share this article

By now across the board, albeit with different approaches and solutions, the need for citizenship income reform. The Meloni government presented its plan in progress. But The consideration of what is called the 'gender impact' - i.e. the assessment of the effects of the reform on women - still appears to be insufficient, generally underestimated by analyses.

In a social situation and labour market such as the one in Italy where the highly disadvantaged women in both employment levels -with considerable differences between North and South and also between individual regions- how much in salaries which remain remarkably 'odd' (gender pay gap which tends to increase) much attention must be paid attention to the effects that an 'equal' reform would have on a gender-diverse population.

Just a few facts: removed is the evidence that it is generally more difficult for women to find employment, according to research by the Iref-Acli Institute on gender and wage inequality, more than half of women under 35 do not reach EUR 15,000 in total annual income, compared to 32.5% of their male peersBetween the ages of 30 and 39, 14.5% of women workers are in absolute poverty compared to 6.8% of men; this percentage rises to 22% if we also consider those in relative poverty and to 38.5% for total incomes of up to EUR 15 000. The raw gender pay gap, i.e. the one calculated with respect to gender only, exceeds 30 percentage points to the disadvantage of women.

The impact of the pandemic crisis has been hardest on women: In 2021, 57.5% files for citizenship income were opened by women and 54% applied for the 'emergency income' that was later abolished. Naspi, a monthly unemployment benefit, was also claimed by 61.3% of women in 2021.

According to a recent Caritas report on the fight against poverty the majority of RoC beneficiaries referred to employment centres are women (52%). Among couples with minor children who had access to income, the highest rate concerns the single-parent households (almost all women with one or more children).

Also in the start-up from DRC to work there are significant differences between women and men to which attention must be paid.

Finally, a very significant fact for our country grappling with an exceptional denatality: trend (one percentage point higher) according to an Inps study the RoC has a positive impact on births. The likelihood of women income recipients to conceive a child in the period following the acceptance of the application is higher than that of women whose application was rejected. The key is a greater confidence in the future that derives "not so much from income support" as from "the presence of last-resort support from the state targeting population groups plausibly at risk of marginality and social exclusion'.

These are just a few clues that suggest at the very least further reflection on the effects that the announced reform of the RdC would have on the female population, suggesting different solutions according to gender.

Law and laws rarely succeed in representing sexual difference, but trying is important.

Insights, Italian news
Prostitution, Male violence
Prostitution 'clients' know full well that they are committing violence
Research on sex buyers shows that men are fully aware that prostitution is violence, that criminal organisations keep women in fear and that there is no 'regulation' that holds. But they only stop if they risk a criminal conviction, as is the case in Sweden, Norway, Canada, France, Ireland, Israel and other countries that have introduced the abolitionist model. Otherwise, they continue to consider date rape as their right
by Julie Bindel Germany is known as the brothel of Europe. It is a hard-won title. With more than 3,000 brothels across the country, and 500 in Berlin alone, its sex trade is worth more than £11 billion a year. Prostitution, in all its forms, has been legal in Germany since the end of World War II. Recently, however, attitudes are changing. People and politicians are asking the government to take notice of the so-called 'pimp state' and [...]
Read now
1 2 3 ... 19 Next »