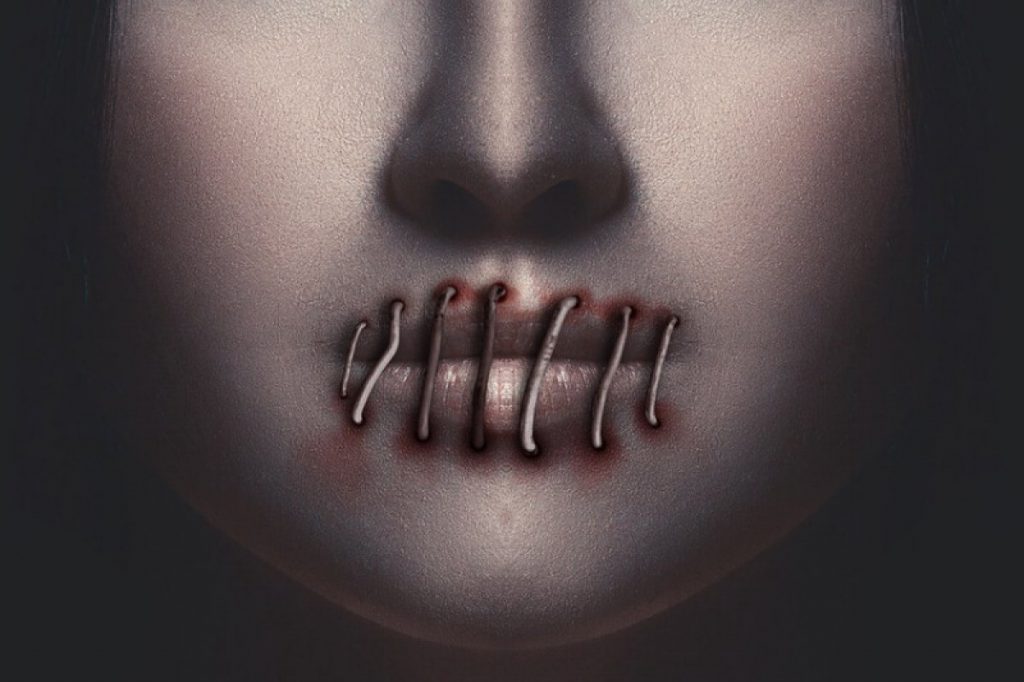 arcilesbicacensorshipamendmentsfeminismlaw transmisogynyno-platformhomobi-transphobiaschoolssenate
Please be aware that the translation of contents, although automatic, has a cost to Feminist Post but is provided to you without any charge. Please consider making a contribution via the "Support us" page if you intend to use our translation service intensively.
The contents of this site are translated using automatic translation systems without the intervention of professional translators.
Translations are provided for the sole purpose of facilitating reading by international visitors.
Share this article

In these hours, the LGBT+ world is mobilising to ask the Senate Justice Commission to schedule the Zan bill against homobitransphobia, misogyny and ableism, which has already been approved by the Chamber of Deputies. Arcilesbica has drafted some proposals for amendments without which, he says, 'there is a risk of serious damage'. These, in brief, are the proposals addressed to the centre-left's senator-ministers.

- make it explicit that the bill is consistent with the existing ban on womb renting. Being against gpa is not homophobia

- make it explicit that the bill is consistent with the current law 164/82 (which regulates the rectification of 'sex change', ed) and with the subsequent Constitutional Court judgment 180/2017 which states that for sex change "the voluntarist element alone cannot have priority or exclusive importance". Being against gender self-certification (self-id) is not transphobia.

Arcilesbica's position is relevant mainly because it comes from within the LGBT+ world concerned by the law.

But apparently all women, of whatever sexual orientation, and people with disabilities are equally affected by the law, and this is due to the specific will of the signatories who have provided themselves with these facilitating" fig leavesWho would dare to vote against a law that also defends women, all of them, and the disabled? Inclusion' follows the traditional phallogocentric formulas that have always been used in Italian politics, in which, after 'naturally' referring to the male subject, 'young people, the elderly, women, the disabled' and any other subject deemed 'marginal' were also added.

As we have always said, therefore, We consider it important to remove the fight against misogyny (represented by the word 'sex') from the text of the bill. Women are not one of several minorities to be protected, they are the majority of mankind.

For some time now, feminism, particularly Anglo-Saxon feminism, has been undergoing a complex debate on the appropriateness of laws against misogyny as a hate crime (see here), an opportunity on which positions are still differentiated. The time and manner of this discussion between women must be respected and cannot be 'paternalistically' bypassed by men for opportunistic reasons. Ad abundantiam: very often there have been real conflicts between legislation protecting LGBT+ and women's reasons/interestsas he explains very well here Julie Bindel. So: Misogyny out of the Zan bill.

There is at least one other significant theme, which concerns the "Lgbtq+ 'training' in schools. During the debate that led to the approval of the bill in the Chamber, the majority rejected even very reasonable amendments making participation in these 'courses' conditional on parental consent, at least for primary and secondary school pupils.. Participation would therefore be compulsory, in absolute contrast to the Anglo-Saxon world where, after years of these practices and having seen the damage, governments are putting the brakes on: In the UK, for example, LGBT+ associations such as Mermaids are no longer allowed to 'train' in schools of all levels. Vice versa in Italian schools these occasions are multiplying, in particular the propaganda initiatives for 'free gender identity' and the 'surrogate mother', while any educational proposal by women that does not focus on LGBT+ rights has no place in schools and universities (this is the so-called no-platforming, see here e here).

Finally, the question of the guarantees for the free expression of thoughtwith particular reference to the thought of radical and gender-critical feminism, if it is true that, as explained by the first signatory of the lagge Mr Zan himself "the law is to instil an attitude of caution in people. "Prudence', which is already being 'instilled' everywhere - in newspapers, in academies, on social networks - with bans and lawsuits. (see here).

In our opinion, therefore, The excellent proposal drawn up by Arcilesbica should be supplemented (and amended where it does not discuss the fact that the law also covers women).

As you can see in this tweet from WHRC Norway, just 3 months after the approval of a law that includes gender identity as a possible object of hate crimes, MP Jenny Klinge was denounced for saying that 'only women give birth'..

This is what awaits us.

It is also hoped that, should the bill be calendared, the reasons long expressed by feminism (you can find them in this petition) are finally being heard: so far this has not happened, contrary to what the former leader of the PD group in the Chamber stated in his final explanation of vote. More precisely, that there is finally the possibility of be heard in the Commission for Justice.

International news
Radical Feminism, Gender Identity
Femelliste, a gender critical 'sister' platform is born in France
Harassed, insulted, mocked, threatened: French feminists have collected and catalogued the attacks transactivists have suffered for years. And they have set up an information and training site against the dictatorship of transgender ideology
The name of the site is a play on words that cannot be translated into Italian. The site's creators inform that it has already been used by animal feminists such as Posie Parker, Nicole Roelens and the Boucherie Abolition collective. It would make one think of anti-specism, it is actually more and in some respects a little different. 'Femelle' in French means the female animal (for the human one, the same word as woman, femme, is used). Since they fight for sexual rights [...]
Read now
1 2 3 ... 46 Next »