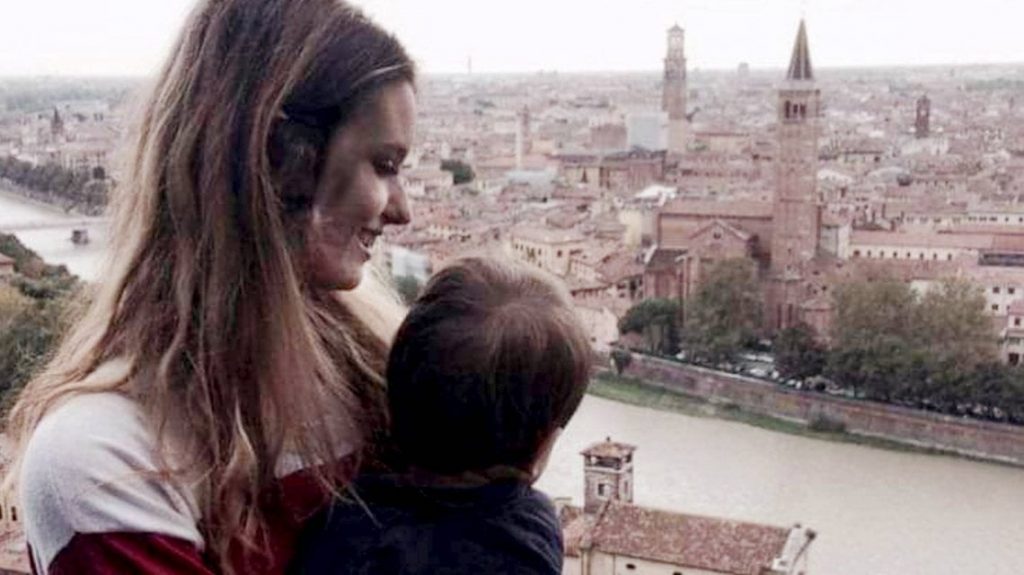 The murderer, the mass media, a comedian: the overkill on Carol Maltesi's body was general. A mass BSDM game, a supplementary spectacle of the dead being torn to pieces. A snuff movie from life. After all, she was a porn star. She had it coming.
carol Maltesedavid fountaindomainfeminicidepornography
Please be aware that the translation of contents, although automatic, has a cost to Feminist Post but is provided to you without any charge. Please consider making a contribution via the "Support us" page if you intend to use our translation service intensively.
The contents of this site are translated using automatic translation systems without the intervention of professional translators.
Translations are provided for the sole purpose of facilitating reading by international visitors.
Share this article

The first, from the pornography industry -online and then also live shows- from which the girl had been captured during the lockdown in order to provide for herself and the son she had given birth to when she was just 20 years old.

The second time at his tormentor's, for which one is looking for - as usual - reasons to: did he accidentally kill her in a sex game? was he jealous? was he depressed? why did he do it, since he was such a 'normal' man? When the reason for every feminicide is always the same, and it would be obvious if only we would finally see it: domination. Thinking of a woman as an inanimate, already dead thing, devoid of will and desires, and going on to the act - killing her altogether - when something, even something absolutely irrelevant, intervenes to upset an already sick pseudo-equilibrium.

The third: again by the torturer who meticulously dissected the body, bought a freezer on Amazon, froze the pieces, then took them out to try to destroy them with every possible technique and then abandoned them on the edge of a bush. Seventy days from the murder to the discovery of the remains in which Fontana lived normally - after all, he is a 'normal' man, an office worker with a passion for food. And he coldly sent text messages from Carol's mobile phone, even wishing his father a happy birthday. Carol, for whom he had even left his wife, according to reports. In short, loved her. But indeed.

The fourth: the media, practically all of them, who sadistically lingered on the gruesome details of the murder and the 'handling' of the body, perpetuating the BSDM game which is known to be the most popular with users of pornography and also with users of prostitution, and perhaps also with readers: humiliation, reduction to an object to be violated in the most unthinkable ways, this is the business that pays the most. With her, the new hardcore starlet, you could let yourself go in detail. A little extra show, dead and cut up. A mass erotic game, crowning her short career as a hardcore actress. One snuff movie from life.

You asked for it: it applies to all victims of feminicide. For someone like Carol even more so.

Italian news
GPA
A complaint against Beppe Sala
The mayor of Milan has unilaterally decided to register the birth certificates of children 'of homogenous couples', including those born from uterus for rent, a practice that is a crime in Italy and that even Europe stigmatises as exploitation. Faced with the refusal of any political confrontation, the Network for the Inviolability of the Feminine Body turns to the judiciary to assess a possible violation of the law: the registry office, in fact, is strictly within the competence of the central State
On 2 July 2022 on the occasion of Gay Pride, the mayor of Milan Beppe Sala publicly announced from the stage of the event that he had 'as of yesterday reactivated the recognition of children born in Italy to homogenous couples. It is with great joy that I personally signed it yesterday in my office,' adding that 'Milan wants to be the capital of rights and duties!' The practice of uterus for rent -or gestation for others- can in no way be considered a right. [...]
Read now
1 2 3 ... 18 Next »