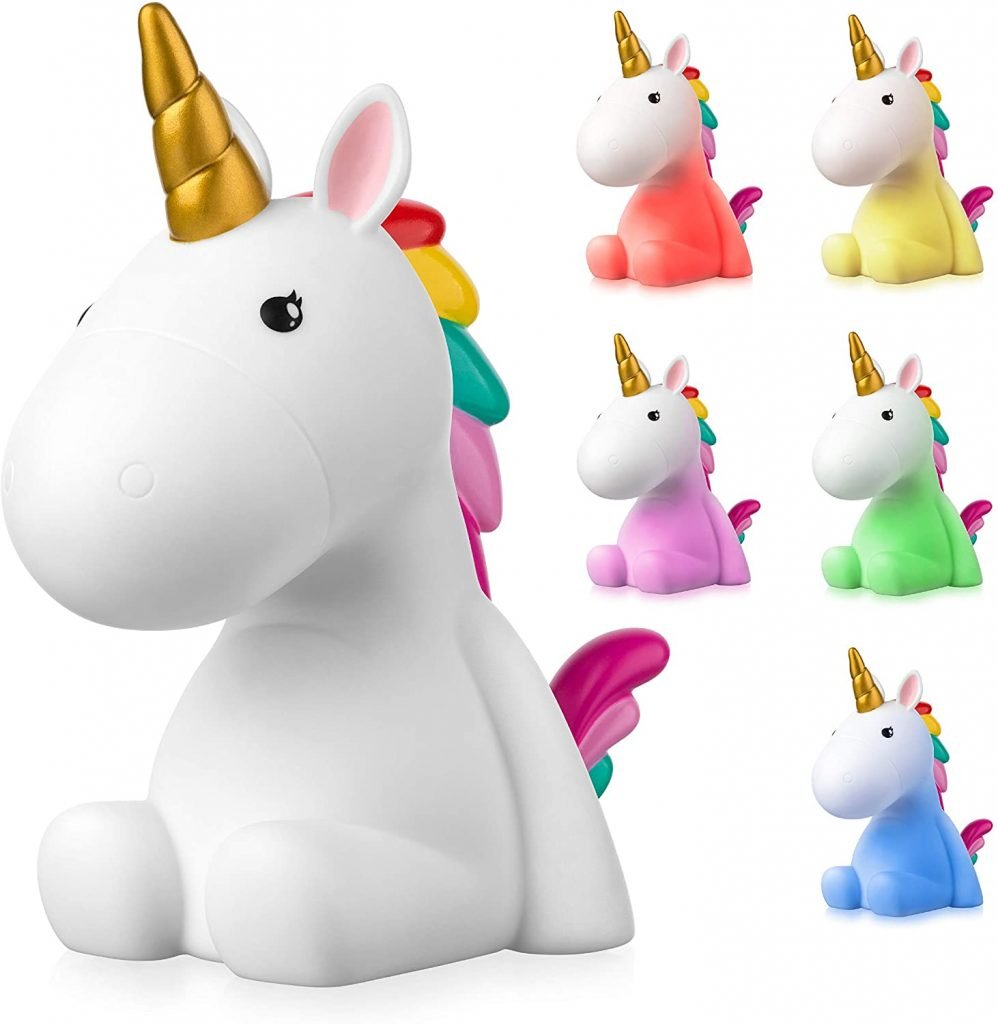 Unicorns and other 'fabulous' creatures: how to make little girls hate their female bodies

Winged horses, rainbows, the pink-blue of trans flags: the same symbols shared by the LGBT world and childhood. Especially by young girls, led to believe that freedom means becoming like those imaginary and neutral creatures, escaping a female "destiny" represented as suffering and impossibility of choice.
girlsflags rainbowbody femalefabulousnessLgbtqnon-binaryunicorns
Please be aware that the translation of contents, although automatic, has a cost to Feminist Post but is provided to you without any charge. Please consider making a contribution via the "Support us" page if you intend to use our translation service intensively.
The contents of this site are translated using automatic translation systems without the intervention of professional translators.
Translations are provided for the sole purpose of facilitating reading by international visitors.
Share this article

For a long time we have seen symbols and images that unequivocally refer to the common Pride symbolism spread among girls and boys.

Until a couple of decades ago, the Rainbow flag was the planetary symbol of Peacepeace between men and gods in both the biblical and classical worlds. Similarly, theUnicornthe fantastic animal of medieval bestiaries, a symbol of chastity, has been given a new lease of life thanks to fantasy novels and films. spreads among the girls under the guise of winged horses with the famous brand name "My Little Pony and other sub-brands.

At first subtly, then more and more clearly, these two powerful symbols begin to change in meaning. On the contrary: the two meanings, the original and the new, seem to run in parallel, until the latter undermines the former, which is completely forgotten.

The Rainbow becomes an expression of 'diversity'. understood as plurality of expressions, richness of shapes and colours, quintessence of beauty, joy of living, freedom understood as absolute and somehow 'non-negotiable' values. The world of Pride appropriates this powerful image almost exclusively.as well as the innocent little horse, usually depicted as white and winged. The Unicorn becomes an expression of 'Fabulousness', term already used by Mario Mieli to mean an idea of sexual fluidity that we take for granted and desirable today.

This same Unicorn, redesigned and in new colours, I found increasingly popular among gadgets, accessories and children's clothing. How can the same symbolism be on children's T-shirts and at the same time parade in a political demonstration that explicitly refers to eroticism?

Lately, white, pink and light blue unicorns have also prevailed, the same as the colours of the trans 'flag'.

The chromatic richness of the original Rainbow seems increasingly reduced to two iridescent colours, often interchangeable, shaded and mixed together. Meanwhile other 'fabulous' animals appearkittens, teddy bears, winged and flowing creatures. Who are these images addressed to? More and more often girls. There is no stationery shop or toy shop that doesn't have notebooks, erasers, pencil cases, T-shirts, bracelets, caps, hairbands, shoes and various other items with the two images paired together.

They are often glittery, flashy, colourful figurines, with sequins, spangles, one would say very 'feminine' according to stereotypes that we thought were outdated. Lots of pink, lots of fuchsia, even though the unicorn is not female, as the other little animals that accompany it usually are not. Prissy, sugary images, false eyelashes, languid poses, a contrived, theatrical, not at all spontaneous 'female' imagery. Children, on the other hand, do not seem to be the target of this market; their imagery does not appear to be in the least bit rainbow fluid.

Perhaps because it is above all females that need to be re-conditioned to 'fluidity', to a performative feminine in which pink fades and turns to light blue, in the name of the indeterminate. A universe of allusive, winking references, playing with strong symbols with a gentle image: the broken heart given to the best friend divided into the usual pink and blue, friendship that seems to allude to eros. Nothing similar for The Boys.

Girls seem to be brainwashedas well as their older sisters now seem to take it for granted that normality is to be "non-binaryThe body changes, the female body becomes a destiny from which to escape and become the fantastic creatures you have dreamed of since childhood.

The world of children's publishing Dozens and dozens of titles from the most important publishing houses are coming out with books that praise the free discovery of oneself and one's identity. Too obvious to be female, too sad and banal: the sad reality of one's own mothers.i, so detested in our adolescence.

Youtubers and various influencers on social media do the rest, true Freedom is to become those Fabulous creatures that have accompanied us since childhood, beautiful and magical because they are indeterminate, colourful, free and light.

Meanwhile, within a few years, it has gone from being a statistically insignificant phenomenon, in the West, cases of alleged 'gender dysphoria' among girls and pre-adolescents have risen to 70-80 per cent of the totalstarting with Northern Europe and Anglo-Saxon countries - where the trend appears to be in decline. And now also in Italy. The narrative is always the same, girls who feel they are in the 'wrong body', supported by the information mainstream in the direction of a 'non-binary' identity, made up of aliases and unbeknownst to families, to the extent of extreme mutilation choices (top surgery) that conniving psychologists and psychotherapists present as the only response to threatened suicide attempts.

La pressure on our daughters and little sisters is therefore increasingly massive, the conditioning to go outside oneself, to reject the reality of one's body and to take refuge in a dream dimension, is everywhere, daily, arriving from all sides.

It is therefore important that those who deal with children and especially girls keep their eyes open and choose images and visual references more carefully and judiciously. The erasure of women starts precisely from here, from this gentle and colourful propaganda, from the proposal of a neutralising and normative symbolic and visual universe.

Italian news
Radical Feminism, Gender Identity
Where is the Casa delle Donne in Rome going?
'The House we are all' reads the beautiful slogan of the historic enclave in Trastevere. But in that space, which is public and should be open, the#039;agibility is only transfeminist. And after the uncritical support for the Zan ddl -to stop feminicides-, the yes to the 'uterus for rent' and to 'sex work', now also the hymn to male ultra-bodies in women sports: maybe it is time for a reflection
The International House of Women in Rome agrees with the University of Pennsylvania's proposal to name Lia Thomas 'Woman Athlete of the Year'. Lia Thomas, of whom we have spoken several times here, is the famous swimmer who has repeatedly beaten her opponents competing in the women's categories, but who has at least had the merit of finally exploding the issue of male ultra-athletes in women's sports. The post shared by the International House of Women, a confusing little treatise on intersectional feminism, [...].
Read now
1 2 3 ... 33 Next »