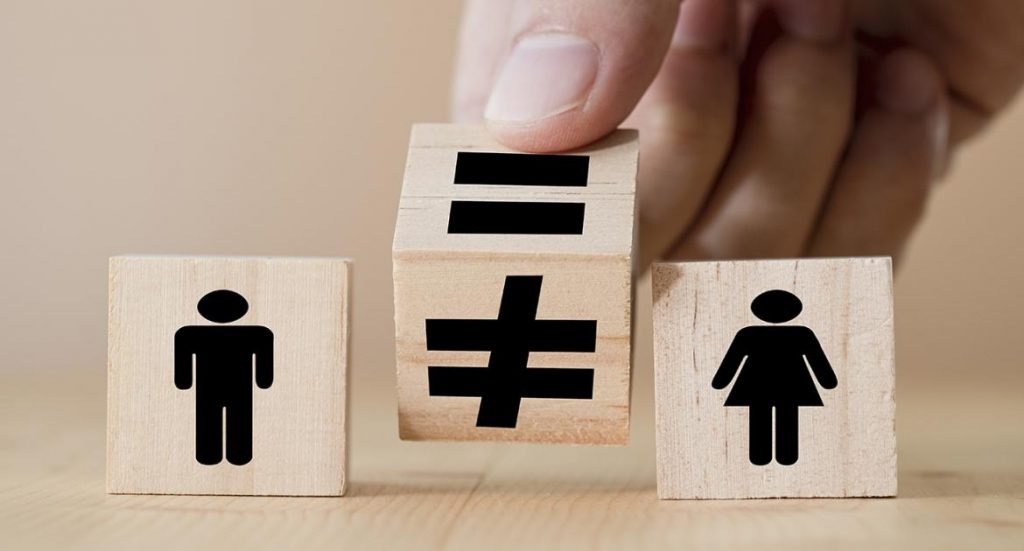 The abolition of gender will make us free-i

genreidentity by genremujeres por l'abolicionsexgrandstand feminist
Please be aware that the translation of contents, although automatic, has a cost to Feminist Post but is provided to you without any charge. Please consider making a contribution via the "Support us" page if you intend to use our translation service intensively.
The contents of this site are translated using automatic translation systems without the intervention of professional translators.
Translations are provided for the sole purpose of facilitating reading by international visitors.
Share this article

A text by Mujeres por l'Aboliciòn

We live in a patriarchal society that has remained unchanged from prehistoric times to the present day, in which a hierarchy has been established between men, those who exercise authority; and women, those who are subject to that authority. This hierarchical system is a social construct.which has been reproduced throughout history by assigning different roles in society to women and men: gender roles. These beliefs are so deeply rooted that we have replaced sex with gender in our language, when in fact they are different realities.

Sex is a biological reality. In the animal kingdom there are two sexes: male and female. Sex is determined by a pair of sex chromosomes: in mammals, females have XX and males have XY. These chromosomes determine the sex we are born with and the sex differences between males and females.

In the case of the human species, females are called females and males are called males. Since sex is determined in fertilisation, based on the pair of sex chromosomes we have inherited, sex is not chosen. We are born male or female by chance and by nature.

From the moment of conception we hope to know the sex of the foetus to decide what colour we will paint its room, what clothes we will buy or what name it will have. So, when you are born a baby, you are born into the blue world. You don't get earrings at birth and you get a haircut. Blue and dark tones will be the colours of your clothes and toys. You're not sensitive and delicate like girls, you're not allowed to cry because it's a symptom of weakness: little girl stuff.

Instead, when we are born girls, we are born into the pink world. We let our hair down, we wear earrings, pink predominates in our clothes and toys and we are emotionally educated in a different way. It is believed that girls are sweeter and more sensitive.

L'ABOLITION OF THIS KIND WILL MAKE US' FREE

As you grow older theand women adopt this passive role in society, their tasks being reproductive, sexualand those of men are to be dominant and to make decisions for the control of society. That is why we are brought up from childhood with these distinctive gender roles. Dolls for her, machines for him. We learn that motherhood and care are our tasks while men learn to be the procurers on whom we depend and therefore those who direct and control our lives.

Sex is a biological reality and gender is the set of norms, beliefs and ways of acting that are in the collective imagination and are assigned through education according to the sex one is born with.

Sex is neither good nor bad, it is natural and is the form of preservation of the species.. Gender is the creation of patriarchy in order to exploit women in a sexual and reproductive wayrelegating their role in society to submission and inferiority to men. Gender initiated patriarchy and is what has maintained it to this day.That is why gender is what we feminists want to abolish in order to create a more just and egalitarian society in which women are equal to men and not subordinate.

And now we have to analyse the most controversial point of the differences between sex and gender. If one does not choose sex, can one choose gender, which is a social construction? Although it is true that gender is cultural, it is predetermined and assigned to the sex you are born with. In fact, as we have seen, it was created precisely to differentiate women from men. Therefore, you don't choose your gender, i.e. you don't choose the set of roles that will be assigned to you from the moment you are born. It is determined by your gender. Gender oppresses us, forcing us to live in a certain way that is not always what we want. Thanks to the feminist struggle, which is making us more and more free, many girls want the colour blue and play football and many boys want to wear their hair long, paint their nails and play with dolls. Society punishes those who dare to disobey patriarchal roles with discrimination or even social exclusion, but the fact that you prefer a "girl's colour" or similar clothes does not make you a girl. Your chromosomes are still XY, your sex is still male.what nature has given you. And no matter how much you like pink or headbands, you are not going to change the role you were given at birth based on your sex, the male gender. Gender is much more than a colour or a dress, it is a broad set of social norms that you learn from the moment you are born and that, although you wear pink and glitter, your social role is one of domination.

If women could choose their sex, would we all choose the one below the other? I don't think so. What happens is that patriarchy, in order to cling to its power, prefers to expand ideas of gender identity and create transgender girls and boys rather than assume that girls and boys, women and men, are equal.

International news
Gender Identity, Motherhood
UK: health service backs down on 'transgender maternity' services after midwives revolt
Fighting is needed: in Great Britain midwives and nurses are rebelling against the announced opening of courses and wards dedicated to the pregnancy and birth of 'trans and non-binary' people. And the NHS stops the initiative. Meanwhile, in the USA there is talk of uterus transplants between living people: donor women for the benefit of men who wish to have 'female physiological experiences'. The old patriarchal dream: to take the place of women. Today acted out by neo-patriarchs T
Fighting serves. The revolt of midwives and nurses has foiled the English National Health Service's (NHS) plan to organise dedicated 'transgender maternity' services. On 16 December, an advertisement had appeared to recruit staff to manage the training of 'trans and non-binary people giving birth' in 40 NHS maternity services, an announcement that provoked an immediate reaction from midwives. A group of around 300 nurses, midwives and psychologists wrote an open letter to Lizzie [...]
Read now
1 2 3 ... 43 Next »