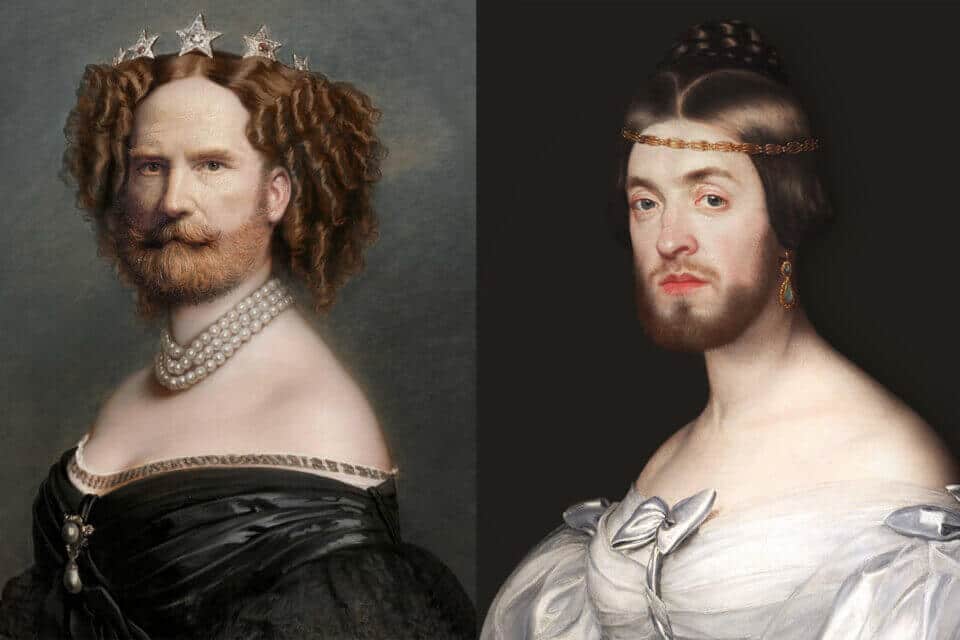 ddl zanidentity by genreself-idviolence male
Please be aware that the translation of contents, although automatic, has a cost to Feminist Post but is provided to you without any charge. Please consider making a contribution via the "Support us" page if you intend to use our translation service intensively.
The contents of this site are translated using automatic translation systems without the intervention of professional translators.
Translations are provided for the sole purpose of facilitating reading by international visitors.
Share this article

Gender identity at the heart of the Zan ddl, as we have said many times, introduces a principle of absolute vagueness into a criminal law. To put it simply: since gender identity is something undefined, vague, imaginary and perfectly equivocal, it does not allow citizens to precisely identify the object of the offence, does not guarantee the necessary clarity and therefore does not protect them from the risk of violating the law without knowing it. This is not allowed by our Constitutionwhich requires "taxability and determinacy' (see here). It does not take a jurist to understand this.

If I address myself in a masculine manner by relating to someone who on the basis of gender identity 'self-identifies' (self-id) as a woman - while keeping her male body intact - I may be persecuted. So I could pay for not being able to recognise what is a mere perception. But there is another serious risk associated with the Zan bill: the definitive separation between facts and perception, between sex and gender can cost women victims of violence a lot.

Elvira Reale has always dealt with violence against women and women's health, and has devoted much of his most recent work to fighting against the misogynistic invention of PAS, Parental Alienation Syndrome. He runs the centre Daphne at the Cardarelli hospital in Naples and was scientific coordinator of the master's degree 'Violence against women and the pink pathway in emergency rooms' at the Vanvitelli University.

According to Reale, the Zan ddl entails the ultimate establishment of two parallel realities, one material and the other intangible and purely mental. A risk that is already very clear to women. In the civil courts, we already witness the separation of facts from perceived facts. The perceptions of victims of violence are put up against the facts, and women are considered incapable of changing their perceptions, and then labelled as pathological and paranoid -or misandric- while not condemning the perpetrators of violence, relected in a factual world that has become fluid and relativised.

So The Zan bill could also be a serious problem for the fight against violence against women.

It is all the more worrying that Alessandro Zan stated that he also intended his bill as a presidium 'against misandry' (see here).

Let's stop the Zan bill, says Elvira and all of us together with her: it is grossly misogynist (other than an 'also' law against misogyny) and in the service of straight, homo or trans men.

Italian news
Radical Feminism, Gender Identity
Where is the Casa delle Donne in Rome going?
'The House we are all' reads the beautiful slogan of the historic enclave in Trastevere. But in that space, which is public and should be open, the#039;agibility is only transfeminist. And after the uncritical support for the Zan ddl -to stop feminicides-, the yes to the 'uterus for rent' and to 'sex work', now also the hymn to male ultra-bodies in women sports: maybe it is time for a reflection
The International House of Women in Rome agrees with the University of Pennsylvania's proposal to name Lia Thomas 'Woman Athlete of the Year'. Lia Thomas, of whom we have spoken several times here, is the famous swimmer who has repeatedly beaten her opponents competing in the women's categories, but who has at least had the merit of finally exploding the issue of male ultra-athletes in women's sports. The post shared by the International House of Women, a confusing little treatise on intersectional feminism, [...].
Read now
1 2 3 ... 36 Next »