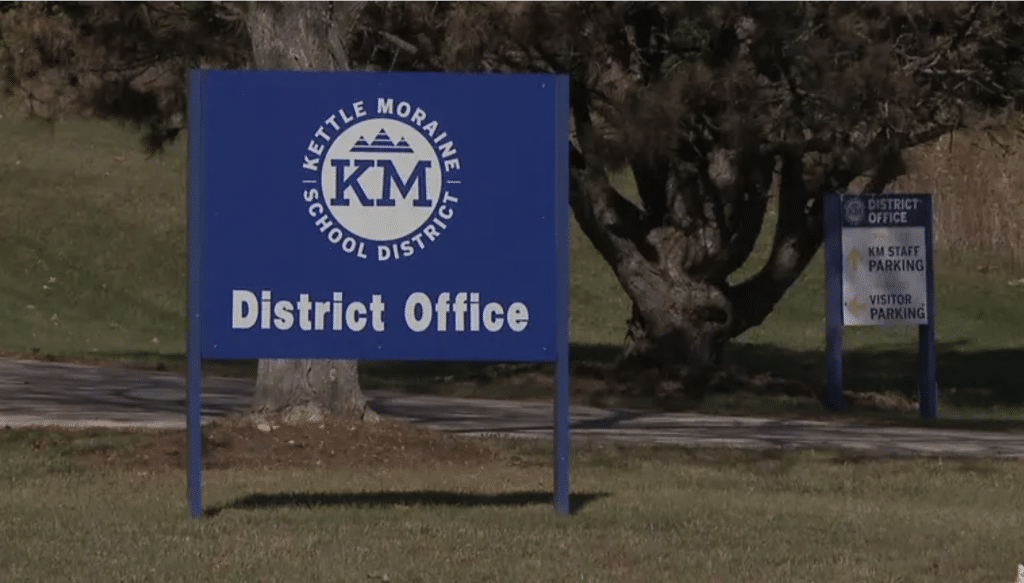 This is happening in Kettle Moraine (Wisconsin), where the school district is encouraging 'non-conforming' minors to adopt names and pronouns of the opposite sex without informing their parents. The position of families claiming their educational rights - together with that of paediatricians opposed to gender affirming 'therapies' and athletes against trans people in their sports - will have considerable weight in the presidential elections: on these issues Biden has already lost Virginia.
Bidencareer aliasequality actparentsidentity by genreKettle Morainepuberty blockerschoolself idtransgenderUSAwisconsin
Please be aware that the translation of contents, although automatic, has a cost to Feminist Post but is provided to you without any charge. Please consider making a contribution via the "Support us" page if you intend to use our translation service intensively.
The contents of this site are translated using automatic translation systems without the intervention of professional translators.
Translations are provided for the sole purpose of facilitating reading by international visitors.
Share this article

Two groups of parents sued the Kettle Moraine (Wisconsin) school district for encouraging underage students who are confused about their 'gender identity' to change names and pronouns at school without parental consent (career alias. Seehere).

Lawsuit adds to those of young female athletes private potential wins and sports scholarships for the admission of 'trans-identified' males in their sports (see here) and the paediatricians threatened with 'discrimination if they do not start young patients with gender dysphoria on hormone treatment and surgery right away (see here).

La mothers' anger against Lgbtq doctrine in schools is so widespread that it has given rise to an organisation, Moms for Libertyto monitor school districts' gender identity policies, an initiative that is likely to carry political weight in the next presidential election (see here).

Parents in Wisconsin challenge the school district - in the American system, a political body with numerous powers, including legislative powers - to bypassing parents with regard to important decisions about their children".

Among the complainants were the parents of a 12-year-old girl who was called male names and pronouns at school. This 'new name' and the change of pronouns is the first step towards medicalisation.which in the United States is initiated after a brief evaluation according to the affirmative" model of "carebased on the "consent" of minors (see here). The parents decided to withdraw their daughter from school to protect her and because they were against the school district's handling of such a delicate situation.

According to their lawyers, the US and Wisconsin constitutions recognise the right of parents to vote for their children. "inherent right to direct the upbringing and education of children under their control"and to be the main decision-makers with regard to their children.