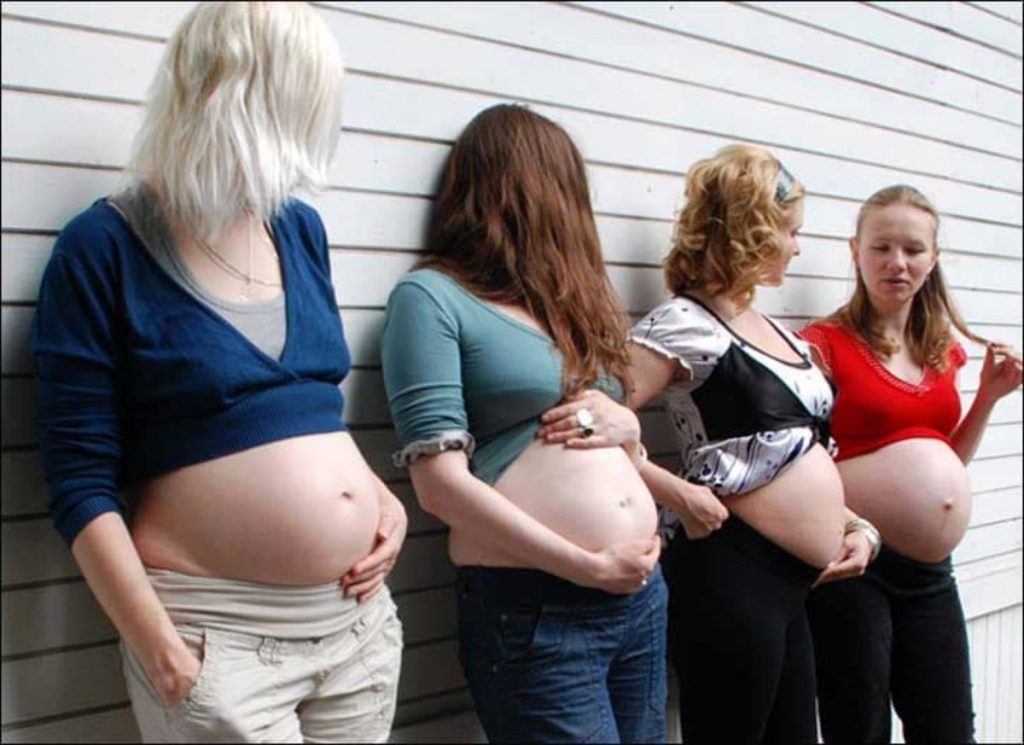 Ukraine: there is also the drama of 'surrogate' mothers

Ukraine is Europe's baby-making factory: thousands are born every year. Today, in order to save the 'product' and the investment, the rich commissioners demand that pregnant mothers leave the country on the brink of war, separating from their families and children. Further violence against these poor and exploited women
gestation for othergpawarmothers surrogateukraineuterus at rent
Please be aware that the translation of contents, although automatic, has a cost to Feminist Post but is provided to you without any charge. Please consider making a contribution via the "Support us" page if you intend to use our translation service intensively.
The contents of this site are translated using automatic translation systems without the intervention of professional translators.
Translations are provided for the sole purpose of facilitating reading by international visitors.
Share this article

Ukraine is on the brink of war. The world is on tenterhooks, Europe could be facing a conflict at home, those who can leave the country but there are also those who do not want to.

Like Natalia, 29 years old, surrogate mother who called his lawyer the other day to find out if he could be forced by the 'intended parents', the commissioners of the child she is carrying, to go abroad.. Natalia, the name is fictional, she has a husband and children and would not want to be separated from them for any reason. and is convinced that nothing will happen. But intentional parents are terrified and they want her to move to Georgia until she gives birth. On the other hand, they have paid handsomely to have this child and now they don't want to take any risks. When people talk about the effects of the war they forget that it is Ukraine is also the capital of surrogacy in Europe and that this business, among many others, will be endangered by a Russian invasion.

In recent days, surrogacy agencies in the country have received many cancellations by those couples who had not yet started the process. Those who already have a pregnant surrogate demand guarantees. We all remember when in May 2020, at the height of the pandemic, the surrogacy agency Biotexcom released the video of the improvised nursery in Kiev's Venezia hotel where dozens of newborns waited for their intended parents who were locked down. (see hereand the shocking video here). Everyone was outraged then. The same could happen today.

The problem was raised by the British Sunday TimesIn the surrogacy sector, the crisis has also highlighted the profound differences and inequalities between poor Ukrainian women who bear children - and are usually paid between 12,000 and 18,000 euros - and wealthy biological parents abroad".

Sergeiy Antonov, a Ukrainian lawyer, told the Sunday paper that he had been contacted by at least two couples to find out if they could force the pregnant woman to go abroad: Surrogate mothers," she explained, "have their own children and cannot leave them and move to another country.  The contracts they signed, however, may provide for this. At least in the future. Surrogacy agencies are moving in this direction.
It is estimated -but underestimated- that at least two thousand children are born in Ukraine every year on commission. Buyers are attracted by the relatively low prices and the laws that allow them to become the father and mother of the newborn child from the moment of conception.

Recently the European Parliament, which in a previous resolution had strongly condemned surrogacy, has toned down its positions limiting its "no" to commercial practice. In reality, it is well known that surrogacy is - with very few exceptions - a purely commercial practice, and that where the so-called solidarity gpa has been allowed, the effect has been to pave the way for business.

International news
Gender Identity, Motherhood
Women attacked from left and right: the ash on the head of the New York Times
As the organ of the liberals and woke culture, the great US newspaper has been undertaking a vigorous change of course for a few months now, admitting its own excesses and the misogyny of the new progressive course committed to wiping out women. While waiting for the self-critical wind to blow in Europe too
by Pamela Paul Perhaps it makes sense that women - complacent and pleasant-looking creatures, selfless and just as pretty - were the ones who finally brought our polarised country together. Because the far right and the far left have found the one thing they can agree on: women don't matter. The position of the right is best known, the movement has been aggressively dedicated for decades to depriving women of basic rights. Thanks also to two judges [...]
Read now
1 2 3 ... 27 Next »