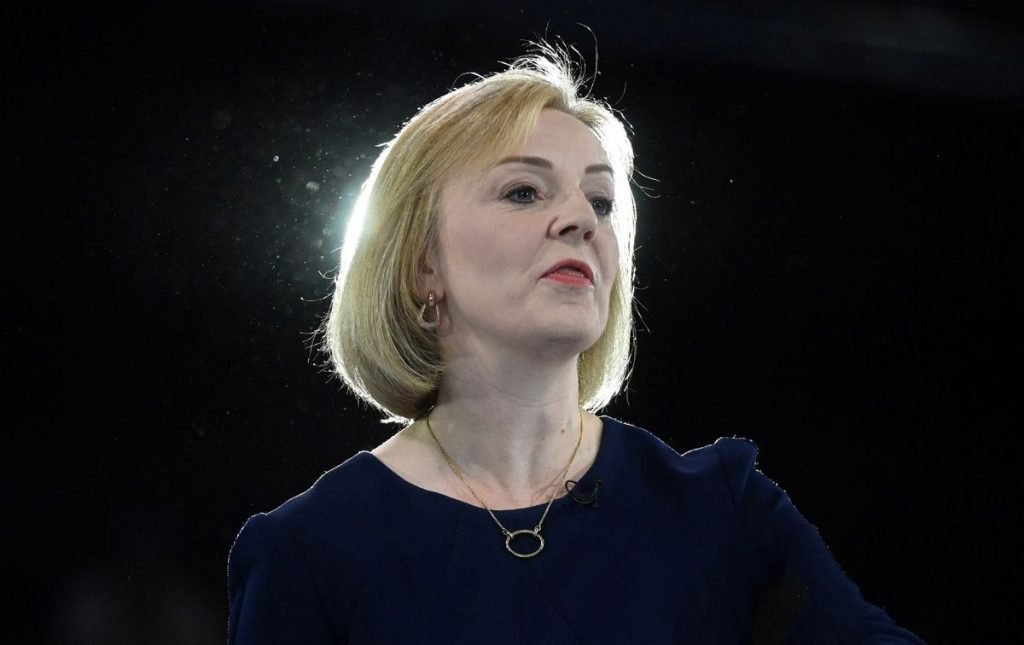 While the new British Prime Minister Liz Truss works to block gender self-certification in Scotland, the Iberian government prevents the parliamentary debate on the Ley Trans, which allows sex change even for 12 year olds, to go for approval in a hurry: that is why Spanish feminists break with the left and open dialogue with the Popular Party. Meanwhile in Ireland a professor is arrested for refusing to use fluid language
identity by genreley transpuberty blockerself idspaintransgenderUK
Please be aware that the translation of contents, although automatic, has a cost to Feminist Post but is provided to you without any charge. Please consider making a contribution via the "Support us" page if you intend to use our translation service intensively.
The contents of this site are translated using automatic translation systems without the intervention of professional translators.
Translations are provided for the sole purpose of facilitating reading by international visitors.
Share this article

A teacher at an Irish Christian school, Enoch Burkehas been suspended and then arrested for refusing to name a transgender student with a neutral pronoun.

Meanwhile the new British PM Liz Truss is reportedly trying to block Scotland's plans to allow self-identification for transgender (self-id) people and would ask lawyers for advice on how to 'pause or prevent' the reforms.

Truss, head of the equality brief as well as a former foreign minister, was instrumental in ruling out self-identification in England maintaining the need for medical checks to acquire a gender recognition certificate (GRC). In Scotland, the Gender Recognition Act (GRA) would instead eliminate the need for a medical diagnosis of gender dysphoria.

Truss is 'concerned' that trans people in other parts of the UK will travel to Scotland to obtain a GRC. Activists LGBT have asked the Scottish government to be 'bolder' in its reforms which enjoy the support of four out of five of the main parties in the Scottish Parliament (excluding the Tory ).

An informant stated: "Truss asked the legal teams to find ways to 'pause or prevent' the Scotland Gender Recognition Act Bill. I would not be surprised if Truss successfully stopped him. Truss would be "furious at what this plan could do to women's rights in the rest of the UK, but is also concerned about Scotland. This involves her seeking legal advice on the potential impact of the Scottish law on the rights of residents in the rest of the UK'.

you can read the full story here

Finally, the Spain. The Congress Committee agreed to approve the so-called Ley Trans under urgent procedurethus halving the time and effectively eliminating the parliamentary debate. Promoted by the Minister of Equality Irene Montero , the law could be approved within this month.

The project enables the sex change at the registry office without medical or psychological expertise: from the age of 12 with judicial authorisation; from the age of 14, with parental care; and from the age of 16 independently. In their reports, both the Council of State and the General Council of the Judiciary (CGPJ) defended the necessity of judicial intervention for all children.

Spanish feminism opposes the norm, strongly supported by the left-wing government (Psoe + Podemos) because it includes 'gender self-determination' that could undo women's achievements. And together with many experts he warns of the health hazards for minors, that could be subjected to treatments that explicitly appear as 'not recommended' for them in the file of the Spanish Medicines and Health Products Agency (AEMPS).

The law, issued last June by the Council of Ministers would allow the use of drugs used to suppress puberty: agonists of GnRH (gonadotropin-releasing hormone) . Its analogues - triptorelin e leuprorelin - are strongly discouraged by AEMPS why 'safety and efficacy in paediatric patients have not been established' and thus " use in children or adolescents is not recommended until data on efficacy and safety are available" .

Long-term use in the paediatric population is indeed experimental and the exact consequences are unknown. L' Alliance against the erasure of women (Contraborrado) presented a pioneering report on this issue. The platform that brings together thousands of Spanish feminists referred to a study published by Lesbians UnitedUS lesbian organisation that proved that drugs that block the development of puberty, necessary for the transition have very negative consequences on the physiology of minors.

Among the problems noted were those related to 'to the skeleton, cardiovascular system, thyroid, brain, genitals, reproductive system, digestive system, urinary tract, muscles, eyes and immune system'. As if this were not enough, GnRH agonists " can be detrimental to mental health and increase the risk of suicide ".

In June 2022 the FDA (the US pharmaceutical agency) had received more than  60,400 reports of adverse effects to the use of common GnRH agonists, including almost 8,000 deaths .

Contraborrado feminists demanded that the text of the Ley Trans be withdrawn for open a debate that allows society to know the practical consequences for children and women's rights. The President of the People's Party, Alberto Núñez Feijóo , wanted to listenand has announced that he will repeal the rule as soon as he is in government.

Spain will go to elections in 2023. According to the latest polls, the Populars would lead with over 30% of the votes against the Socialists' 28.2%. Podemos would again become the third force with 13%, while Vox would win 12%.