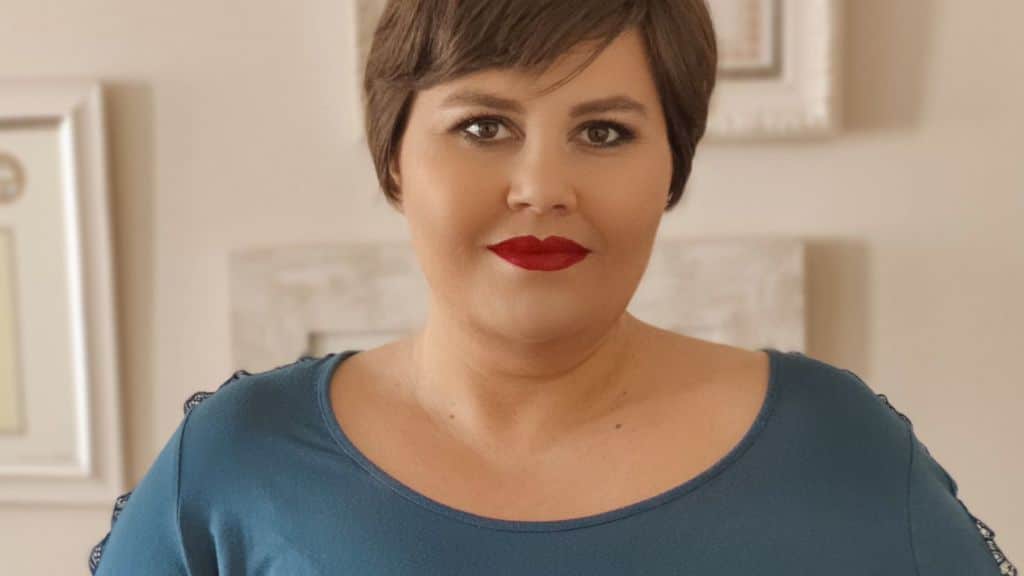 Carola López Moya, a feminist and leftist, thinks that people with dysphoria should accept themselves by breaking gender cages and without medicalisation. T associations have denounced her, saying her approach is "conversion therapy". She risks a fine of up to 120,000 euros as well as suspension of her activity.
Carola López Moyadysphoria by genreidentity by genrespaintherapies by conversiontransactivismtranssexualism
Please be aware that the translation of contents, although automatic, has a cost to Feminist Post but is provided to you without any charge. Please consider making a contribution via the "Support us" page if you intend to use our translation service intensively.
The contents of this site are translated using automatic translation systems without the intervention of professional translators.
Translations are provided for the sole purpose of facilitating reading by international visitors.
Share this article

While in countries that were the first to adopt medical protocols (puberty blockers, cross-test hormones) for the transition of minors - such as Sweden and Norway - there is a return to the psychological approach in the first instance, in other countries where peak transitions have recently been achieved, talk therapy is still considered conversion therapy. This Spanish case is exemplary. Solidarity with Carola López Moya.

A left-wing feminist psychologist and gender identity critic is the first person to be charged in Spain for 'allegedly promoting conversion therapies to trans people'. She risks a heavy fine and losing her licence.

After two complaints of the Andalusian Transsexual Association and the Spanish Association against Conversion Therapies, the Andalusian government has opened a sanctions file for Carola López Moya, a psychologist who works mainly with women who - like her - are mothers of disabled children.

López Moya is over in the crosshairs of queer activists for messages on social media in which he claims, for example, that "trans women are men"and that "if someone is unhappy with their body, the logical thing is to help them accept their body with as little invasiveness as possible". But the denunciation came mainly because of a tweet in which he wrote that his patients "are making progress precisely because I help them to get rid of the psychological discomfort produced by gender, a cultural construct that subordinates women".

This tweet, according to the accusers and the Andalusian government, proves that the help offered by the psychologist is a sort of "conversion therapy"and therefore "may constitute a very serious breach ofadministrative provisions under the regional law on equal treatment and non-discrimination of LGBTI persons'.

The rule, passed in 2017 sanctions the promotion, dissemination or execution "by any means whatsoever of any kind of therapy to modify sexual orientation and gender identity in order to adapt it to a heterosexual and/or cissexual model". López Moya now risks a a fine of between €60,000 and €120,000as well as a ban on access to public aid and on entering into contracts with the administration, personal disqualification for a period of three to five years and temporary closure of its activity.

Italian News, Headlines
Girls, Gender identity
Italian psychoanalysts: stop puberty blockers
The Italian Psychoanalytic Society criticises puberty blockers for children: dangerous and experimental treatment. And joins gender critical feminists and parents in calling for scientific data and a public debate on the best treatment for children suffering from gender dysphoria
For years we gender critical feminists have been fighting against the scandal of the medicalisation of children in the name of gender identity. And for years we have been branded as fascists, reactionaries, bigots. Today at last an accredited Italian scientific society, the Italian Psychoanalytic Society (SPI), is taking a stand, joining us in raising a cry of alarm: the use of puberty blockers is an experimental treatment that has no solid scientific basis, and causes serious side effects. Above all, in most cases dysphoria [...]
Read now
1 2 3 ... 45 Next »