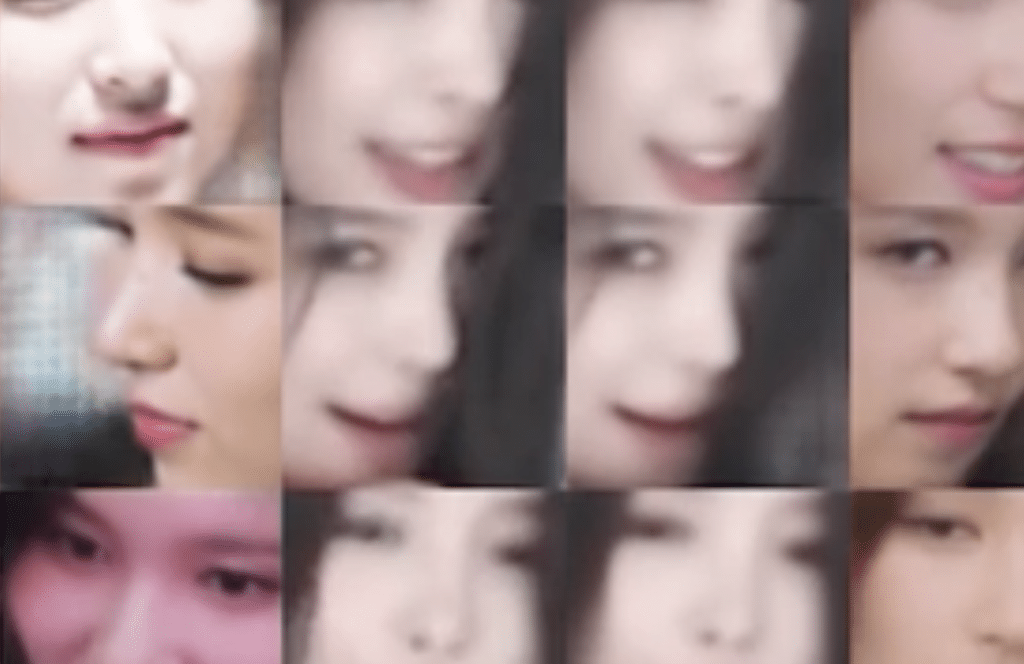 Pornographers without our knowledge

Recently, the Anglo-Saxon media have reported on a site - which we do not name - on which users can upload a photo of a clothed woman in order to 'undress' her, resulting in a fake nude deepfake very realisticproduced with a technique of deep learning (deep learning) for human image synthesis based on artificial intelligence (see here The Huffington Post, BBC News e Daily Mail).

The word deepfake was coined in 2017 on the social networking site Redditwhere the first examples of deepfakejokes, hoax films and political satire, but above all pornographic films of actresses and influencer, including Scarlett Johansson (see here). The technology soon arrived in Italy too, with pornographic videos of politicians such as Giorgia Meloni e Laura Boldrini, and also with more innocuous videos such as the one in which Renzi was making fart noises at Mattarella (see here).

This new site, launched in 2020, however, raises alarm because it has developed more advanced and user-friendly technology, and quickly and freely churns out fake nudes that are virtually indistinguishable from a real photo. As he writes Huffington Postthe site boasts that "its technology is so powerful that there is no woman in the world, irrespective of ethnicity or nationality, who is safe from being 'stripped'.'".

Of course, the technology works exclusively for female nudesIf you upload a photo of a man, the site returns it with breasts and vulva.

According to the expert from deepfake Henry Ajder, "realism has improved massively" e "the vast majority of people using these [tools] want to target women they know": colleagues, friends, classmates, ex-classmates, neighbours, or strangers that have briefly crossed their path. Technology deepfake is therefore now mainly used as weapon against ordinary women, not protected by celebrity, which at least raises the doubt in the viewer that the pornographic images might be fake.

The speed with which the site has spread is also alarming. tens of millions of men using it worldwide. It is not clear who the authors of the site are and where they are; in July 2021 The majority of users came from the US, followed by Thailand, Taiwan, Germany and China. In particular, the site has spread rapidly through an incentive system that encourages users to to share a personalised link to the deepfake they have produced, so that they can upload more photos for free (the site currently allows one photo to be uploaded every two hours).

The site has therefore established a fruitful links with technology giants: does not operate in the dark web but in the light of day, in fact it is easily indexed on Google. But the most important relationship is with the social media who in turn profit from it, and, indifferent to the victimisation of women, theHowever, they are careful not to take any measures that might curb its spread, such as banning the site's URL from their platforms. At the moment, only Facebook has done so, after being contacted by journalists from the Huffington Post.

Legal solutions are being developed in the UK and the US to counter this threat. that could potentially affect any woman who has ever posted a photo of herself from the waist up on social media.

In the UK, the MP Maria Miller is working to include a prohibition of the use and development of such 'tools' in the forthcoming online security law: "If software providers develop this technology, they are complicit in a very serious crime and should be obliged to design their products to prevent this from happening."(see here).

In the United States Mary Anne Franks, docentand law at the University of Miami and president of the Cyber Civil Rights Initiative (a non-profit organisation offering services to victims of computer-related crimes, see here), is developing a proposed criminal law focusing on 'forgery and theft of digital identity'. (digital impersonation forgery) that would punish those who knowingly create or distribute pornography deepfakeand which would limit the protections to the web platforms of Section 230 of the Communications Decency Acta controversial, decades-old law (dating from 1996) that guarantees immunity from liability for third-party content.

International news
Radical Feminism, Gender Identity
The global abolition of sex
The law just passed in Scotland replacing sex with free choice of gender. The one being passed in Spain. And Germany's project. In her article in Newsweek, Kara Dansky also warns the United States about self-id. But from Great Britain, Sweden and Finland come signals in stark contrast: the game is still to be played.
22 December was a black day for gender critical feminism: in spite of lively protests outside Parliament, Scotland passed the law allowing gender self-identification or self-id -without exception for sex offenders who will be able to freely access women's spaces by identifying themselves as women. Also in Spain, the Ley Trans, which has a very similar structure, has passed the first step in the lower house and is on its way to final approval in the coming weeks [...].
Read now

International news
Radical Feminism, Male Violence
The magic of JK Rowling! Who in trans-Scotland opens an anti-violence centre FOR ONLY WOMEN
In Edinburgh there was not a single anti-violence shelter that was not also accessible to men claiming to be women. And the main centre is run by a transsexual. Surprisingly, the writer founds and finances a space strictly for women only. Challenging Premier Nicola Sturgeon's transgender policies. And meeting the real needs of victims of violence
We have told you several times about JK Rowling's commitment to women's rights in Scotland, where Prime Minister Nicola Sturgeon is pushing for the passage of a law that would introduce a 'super self-ID' (see here), a very liberal gender identity. Last year, even before the bill was debated, the appointment of a transgender man, Mridul Wadhwa, as chief executive of Edinburgh's leading anti-violence shelter, which of course would also welcome men who 'identify as women' in what [...]
Read now
1 2 3 ... 26 Next »