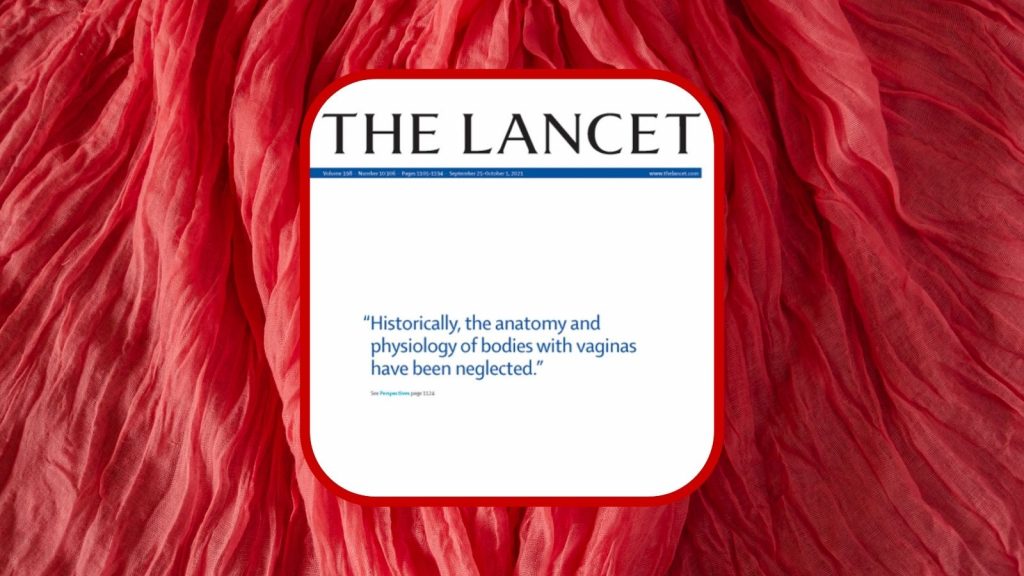 Referring to The Lancet, which was flooded with protests for using the expression 'bodies with vaginas' instead of women, the British weekly attacked the linguistic innovations against women, calling them 'dehumanising'. White fly among the big western media who continue to censor any voice critical of the transactivist diktat. For opportunism, or fear
bodies with vaginawomanneolanguagequeerthe economistthe lancettransactivism
Please be aware that the translation of contents, although automatic, has a cost to Feminist Post but is provided to you without any charge. Please consider making a contribution via the "Support us" page if you intend to use our translation service intensively.
The contents of this site are translated using automatic translation systems without the intervention of professional translators.
Translations are provided for the sole purpose of facilitating reading by international visitors.
Share this article
Much of the news published by Feminist Post you will not read elsewhere. That is why it is important to support us, even with a small contribution: Feminist Post is produced solely by the voluntary work of many people and has no funding.
If you think our work can be useful for your life, we will be grateful for even the smallest contribution.

Italian news
Girls, Gender identity
Mail-bombing to Repubblica: Unacceptable misinformation on puberty blockers
In an article devoid of scientific evidence, Michela Marzano claims that the effects of puberty blockers administered to 'gender non-conforming' children would be perfectly reversible, a fact denied by studies and clinical practice. And he speaks of an increased suicide risk for these minors, a risk that has never been proven. Here is the scientifically argued text of a letter to be sent to Director Molinari requesting more accurate and less ideological information on such a sensitive issue
Text for a mail-bombing, to be sent to the editor Maurizio Molinari m.molinari@repubblica.it Dear Director Molinari, we read Michela Marzano's article, entitled 'Nobody touches gender identity', published in your newspaper on Sunday 5 February. And we cannot fail to note with dismay that the author tackles the very delicate issue of 'dysphoric' minors without any scientific reference, claiming among other things that 'the suspension' induced by drugs that block puberty 'is temporary and reversible', that recourse to such drugs 'allows [...].
Read now