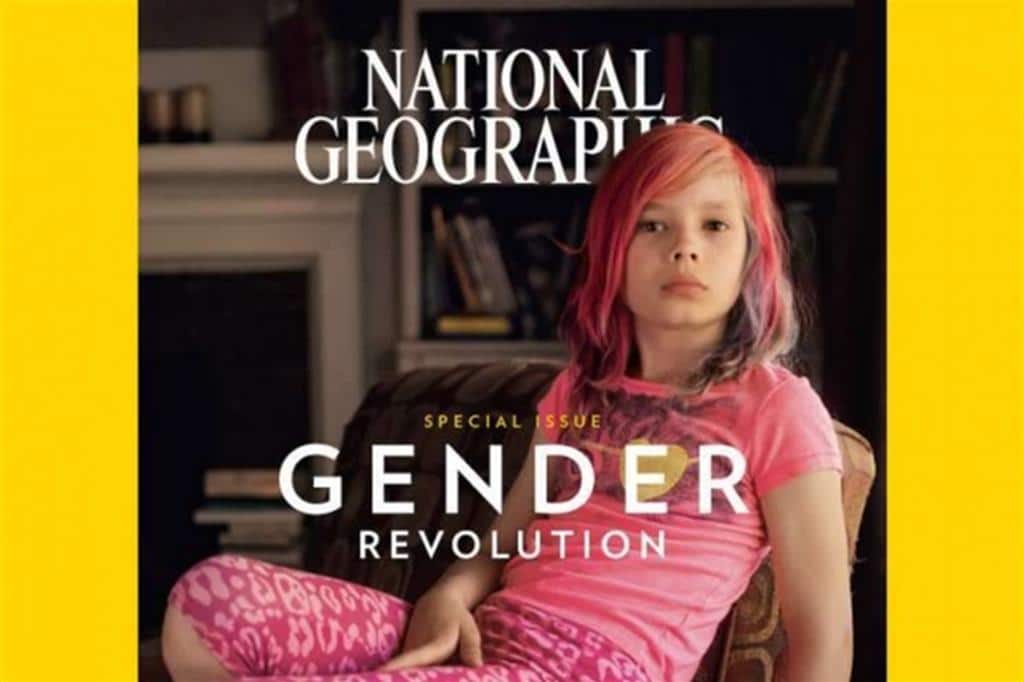 No to mandatory child transition: thousands of US paediatricians sue the Biden administration

The number of doctors opposing the medical transition of girls is growing. Two American paediatricians' associations are challenging the Biden Act, which replaces sex with gender identity, and are asking not to be forced to prescribe experimental and harmful procedures against their medical judgment, ethics or religious beliefs.
Affordable Dear ActAmerican College of Pediatriciansidentity by genrejoe bidenminorspuberty blockertransitiontriptorelinXavier Becerra
Please be aware that the translation of contents, although automatic, has a cost to Feminist Post but is provided to you without any charge. Please consider making a contribution via the "Support us" page if you intend to use our translation service intensively.
The contents of this site are translated using automatic translation systems without the intervention of professional translators.
Translations are provided for the sole purpose of facilitating reading by international visitors.
Share this article

A group of over 3000 paediatricians did lawsuit against the Biden administration for his reinterpretation of the Affordable Care Act which obliges doctors to provide drugs and surgery for the 'gender transition' of minors.

In May, the U.S. Department of Health and Human Services (HHS) announced that its Office for Civil Rights would interpret and enforce Section 1557 of the Patient Protection and Affordable Care Act differently: thehe prohibition of discrimination on the grounds of sex would now include discrimination "on the basis of sexual orientation and gender identity" as required by the decree signed by Biden on the day he took office (see here e here).

Lawyers from the non-profit legal organisation Alliance Defending Freedom represent more than 3000 doctors and health professionals who are members of theAmerican College of Pediatricians and the Catholic Medical Association, professional associations of Christian inspiration, and Dr Jeanie Dassow, a gynaecologist specialising in the care of adolescent girls.

Paediatricians oppose the implementation of "gender transition on any patient, including children, even if the procedure violates medical judgment or the ethical and religious beliefs of the practitioner"reads an ADF press release.

The cause, American College of Pediatricians v. Becerra, was presented on 26 August to the United States District Court for the Eastern District of Tennessee in Chattanooga and specifically appoints Xavier Becerra, Secretary of HHS, and Robinsue Frohboese, Acting Director and Principal Deputy of the Office for Civil Rights.

"The law and the medical profession have long recognised and respected the biological differences between boys and girls and the unique needs that each presents in health care. Forcing doctors to prescribe transitional hormones for 13-year-olds or perform life-altering surgeries on adolescents is illegal, immoral and dangerous" said ADF senior lawyer Ryan Bangert.

Julie Marie Blake, Senior Counsel at ADF, said: "Doctors should not be forced to perform a controversial and often medically dangerous procedure that goes against their best judgement.(...) especially when dealing with vulnerable children who experience mental and emotional confusion.". Blake also emphasised that it is a "experimental medicine that poses a risk to patients"and which doctors are in danger of facing in the future ".huge financial penalties, the withdrawal of federal funding, or the removal of their licence to practice medicine.".

Translation and adaptation by Maria Celeste.

International news
Gender Identity, Motherhood
UK: health service backs down on 'transgender maternity' services after midwives revolt
Fighting is needed: in Great Britain midwives and nurses are rebelling against the announced opening of courses and wards dedicated to the pregnancy and birth of 'trans and non-binary' people. And the NHS stops the initiative. Meanwhile, in the USA there is talk of uterus transplants between living people: donor women for the benefit of men who wish to have 'female physiological experiences'. The old patriarchal dream: to take the place of women. Today acted out by neo-patriarchs T
Fighting serves. The revolt of midwives and nurses has foiled the English National Health Service's (NHS) plan to organise dedicated 'transgender maternity' services. On 16 December, an advertisement had appeared to recruit staff to manage the training of 'trans and non-binary people giving birth' in 40 NHS maternity services, an announcement that provoked an immediate reaction from midwives. A group of around 300 nurses, midwives and psychologists wrote an open letter to Lizzie [...]
Read now
1 2 3 ... 46 Next »