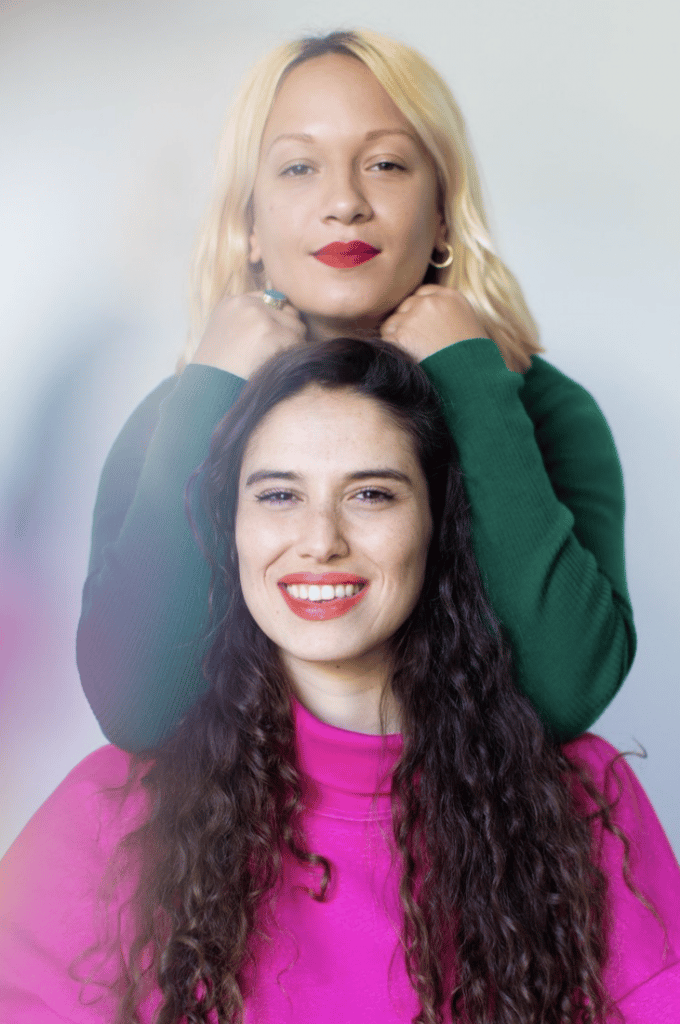 Harassed, insulted, mocked, threatened: French feminists have collected and catalogued the attacks transactivists have suffered for years. And they have set up an information and training site against the dictatorship of transgender ideology
feministsfeminism radicalfrancegender criticaltransgender
Please be aware that the translation of contents, although automatic, has a cost to Feminist Post but is provided to you without any charge. Please consider making a contribution via the "Support us" page if you intend to use our translation service intensively.
The contents of this site are translated using automatic translation systems without the intervention of professional translators.
Translations are provided for the sole purpose of facilitating reading by international visitors.
Share this article

The name of the site is a play on words that cannot be translated into Italian. The creators of the site inform that it has already been used by animal feminists such as Posie Parker, Nicole Roelens and the collective Boucherie Abolition (Abolition of Butcher Shops). It may sound like anti-specism, but it is actually more and in some respects a little different. "Femelle' in French means the female of the animal (the same word as woman, femme, is used for the human one). As they fight for the sexual rights of women, the provocative underlining and exaltation of the 'animal' side intends to emphasise the sexual, concrete, visible and objective reality of being a woman. Of course, while fighting against transgender ideology, they 'recognise the suffering of dysphoric people and support trans people in their struggle against violence and discrimination'.

OUR FREEDOM OF EXPRESSION IS VERY EXPENSIVE

Harassment, insults, threats and cancellation cultures that we undergo form a sprawling system. For three years, we have been collecting and filing all the attacks that rain down on us.

Downloading, cataloguing and analysing the thousands of screens occupying our phones and computers has been very challenging.

Attacks and threats are proof that our fight is necessary and right for women's rights, but also for freedom of expression and pluralism of ideas. The various forms of censorship and disruption that we present testify to the fact that our positions - although not so new within feminism - are quite disturbing.

We are not the only ones facing assaults. Everywhere in the world, other like-minded women are branded as TERFs. This acronym - used as an insult - represents a new way of disqualifying women who oppose transgender ideology affirming biological reality.

In France, some associations and militants call for the exclusion of so-called 'TERFs' with the slogan 'TERFs out of our struggles'.

We are harassed, threatened, psychologically abused, sometimes fired... Nevertheless, trans activists, in deference to the strategy of reversing reality, accuse us of having blood on our hands and of being responsible for the murders of trans people.

This strategy of manipulation and psychological violence has a name: DARVO system - Deny, Attack and Reverse Victim and Offender (= denying, attacking and turning the victim into the aggressor). This is the same tactic used by perpetrators of domestic violence and sexist crimes.

Feminists was born from the compelling will to fight against harassment, violence and censorship towards women qualified as TERFs.

The authors then declare themselves "angry and tired of the prevailing hypocrisy. We are going through an absurd era where it is no longer clear and obvious what a woman is'. They denounce that 'woman' has become a feeling, a perception and no longer a biological reality.

They recall that in 2016 the French law states that any man self-declared to be a woman can be recognised as such on documents and vice versa. Woe betide if one dares to claim that trans females are men, whereas 'being male is a prerequisite to qualify as such'.

They denounce the transition 'from a universalist feminism to an Orwellian feminism' subservient to transgender ideology, where women no longer seem to be the central subject of feminism and identity claims take over from living together. Transgenderism proclaims gender as the only valid element to (self-)define oneself, denies the sexual reality of individuals and their sexual orientation. Feminists vigorously counteracts this drift.

here the link to the Femelliste site