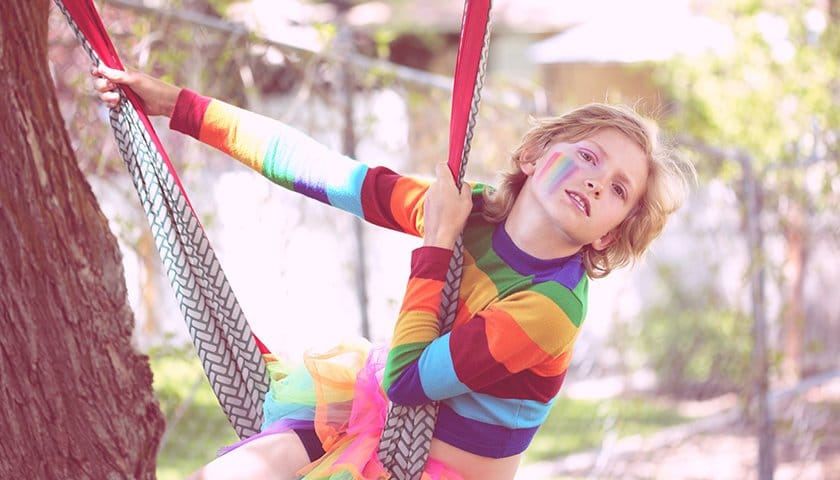 It is precisely the countries that pioneered hormone treatment for children with dysphoria (from the Great North to Australia) that have taken a decisive step backwards, indicating psychological therapy as the first approach, and drugs only in exceptional cases. Even the British health service is calling for a radical rethink of protocols. Studies are lacking to show that the benefits of pharmacological 'treatments' outweigh the damage. But in Italy puberty blockers continue to be prescribed.
identity by genrepuberty blockerswedentransgendertransition of minors
Please be aware that the translation of contents, although automatic, has a cost to Feminist Post but is provided to you without any charge. Please consider making a contribution via the "Support us" page if you intend to use our translation service intensively.
The contents of this site are translated using automatic translation systems without the intervention of professional translators.
Translations are provided for the sole purpose of facilitating reading by international visitors.
Share this article

Great Britain, Australia, Texas, Iowa and other US states, and now Sweden: the pioneering countries in the transition of minors treated with puberty blockers before development are putting the brakes on abruptly. and indicate psychological and psychiatric therapies as a first approach to dysphoria in girls and boys.

In Italy, however, the use of puberty blockers does not stopand there is a complete lack of data on the number of minors and protocols applied.

Sweden's decision, anticipated by that of the Karolinska Institutet -one of the world's leading medical universities - arrives. after the scandal caused by the documentary Trans Train (you can see here the first part) on the phenomenon of detransitions of very young women treated early with blockers and irreversibly damaged. The British health service (NHS) has also ruled after an enquiry that the treatments offered by the Tavistock Clinic in London for 'sex change' in minors will have to be completely reviewed because they are not 'a safe or viable option in the long term'.

The National Board of Health and Welfare statistics showing the considerable amount of work done by the increase in the number of young people seeking assistance for gender dysphoria between 2008 and 2018. The increase has been particularly large among people aged between between 13 and 17 years old and among girls.

Several factors have been put forward as explanations, but at the moment the reasons are unclear. Therefore, the changes constitute "an uncertainty that must be taken into account when it comes to what care to recommend for children," says Thomas Lindén, head of department at the National Board of Health and Welfare.

There are no definitive conclusions on the effect and safety of treatments..

Furthermore, it is not possible to determine how common it is for minors undergoing hormone treatment to subsequently change their perception of their gender identity, discontinue treatment or in some way regret it. At the same time, detransition has been documented, and for those who repent or discontinue hormone treatment, says Thomas Lindén. there could be a risk of irreversible health consequences and a deterioration in the quality of life.

Thus, based on the findings, the overall conclusion of the National Board of Health and Welfare is that the risks of anti-puberty treatment and sex confirmation hormone for under-18s currently outweigh the possible benefits.

Hormone treatment should continue to be administered as part of studies, which are currently lacking. Greater knowledge of theImpact of gender dysphoria treatments on mental health and quality of life of children, both in the short and long term, says Thomas Lindén.

Waiting for thelaunch of a research study, the assessment is that treatments may be administered in exceptional cases. A set of criteria is therefore proposed on which to base assistance in individual clinical assessments.

At the same time, it is important that young people with gender dysphoria continue to receive health care and treatment. This concerns both hormone treatments in cases where they are considered justified and, for example, the psychosocial interventions, child psychiatric treatment and suicide prevention measures when necessary. Assistance must continue to ensure that children and young people suffering from gender dysphoria are taken seriously and treated appropriately, and that they are offered appropriate support measures. In the future, this care will take the form of highly specialised national care, and thus opportunities for research and knowledge development in this area will increase in order to further strengthen patient safety and quality of life, says Thomas Lindén.

On English news, see instead here