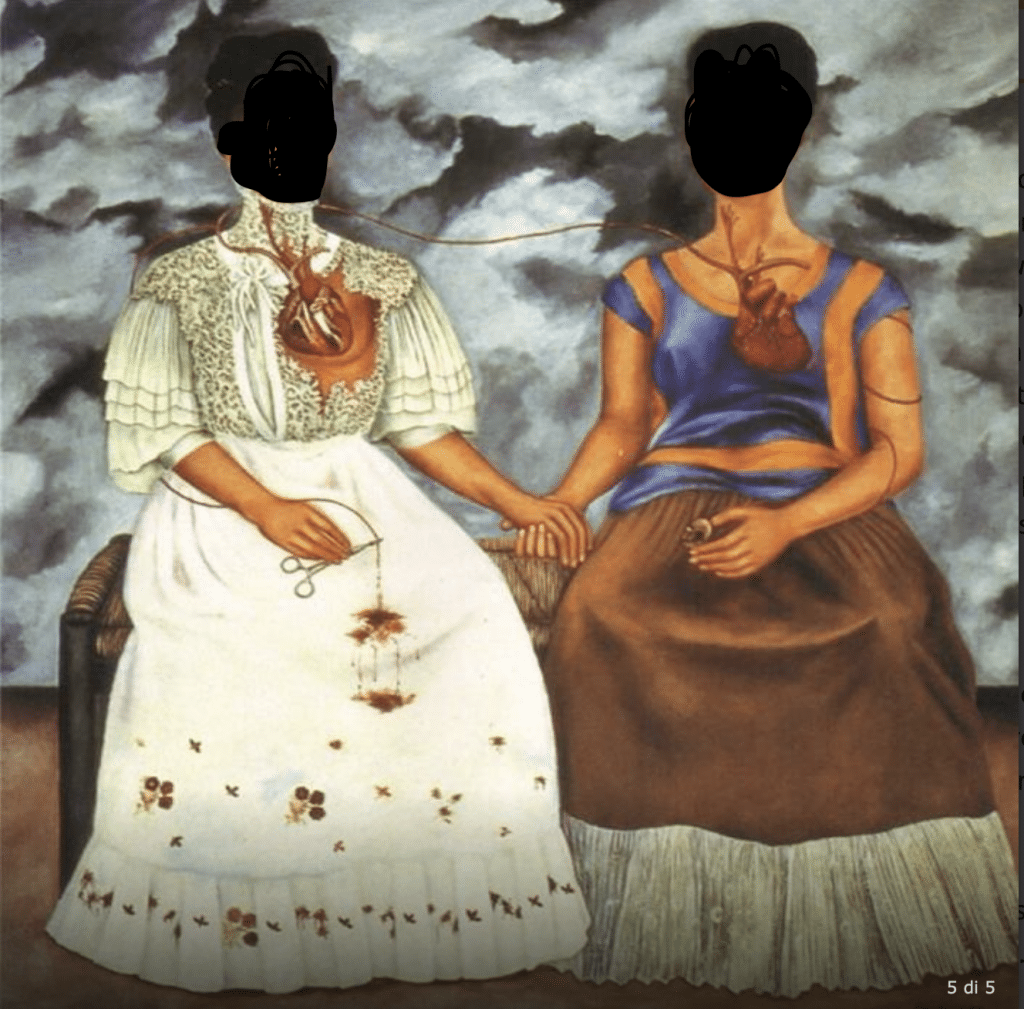 The disappearance of women/2: this time from the British boardrooms

Thousands of large British companies will have to report the number of women on their boards, in part to assess pay differentials. Sheldon Mills, director of the FCA, the regulatory body overseeing the survey, proposes that males who perceive themselves as women should be included in the count, thus distorting the statistics. It is not difficult to understand why: Mills is also a leader of Stonewall, a powerful LGBT organisation that continues to dictate the law in the UK.
cancellation of womenFCAfluidgender neutralgender pay gapneutralself idSheldon MillsStonewallUK
Please be aware that the translation of contents, although automatic, has a cost to Feminist Post but is provided to you without any charge. Please consider making a contribution via the "Support us" page if you intend to use our translation service intensively.
The contents of this site are translated using automatic translation systems without the intervention of professional translators.
Translations are provided for the sole purpose of facilitating reading by international visitors.
Share this article

For those who still have doubts about the gender identity and gender-neutral policies involve the erasure of women, after the pop example of X Factor (see here), here is another rather sensational one.

writes The Times which a thousand large British companies, including Unilever and Astrazeneca, is required to declare the percentage of women on their boards. The main reason is to assess and correct the gender pay gapi.e. the difference in pay between women and men for the same level of performance.

But Once again, Stonewall, a large LGBT organisation, has put its powerful and omnipresent stamp on the situation.

According to the rules proposed by Sheldon Mills, executive director of the Financial Contact Authority (FCA), the regulator for more than 51,000 financial services in the UK, biological males who identify themselves as women should also be included in the tally of women sitting on boards, despite the fact that English law does not allow for self-id, i.e. self-certification of gender.

This not only will distort statistics on the presence of women on boards, but it will be misleading also with regard to the gender pay gap.

Let us take the example of a man who declares himself to be a woman in his mature years: well, this man will not have previously suffered any discrimination linked to his biological sex - i.e. the fact that he was born in a woman's body - in his career and his salary. This will necessarily lead to a underestimation of the gender pay gap against women.

The funny thing, put it this way, is that Sheldon Mills as well as being the executive director of FCA who pushed for this solution -for the benefit of males identifying as women and the male system tout court-. is also an executive of Stonewall: in fact, a position of clear conflict of interest.

The 'Mills protocol' will make women disappear in a fluid, undifferentiated heap.

Insights
Maternity
RU486 or abortion pill: myths, misunderstandings and business
Chemical abortion is sold as more free and self-determined, but it is not the solution for everyone: it is longer and more painful than surgery, sometimes less safe, and mostly serves to save the health system money, as the essay by three American feminists explains. Women must be guaranteed the right to be informed and to make an informed choice between the two options: here is a bill to make hospitals work
A few days ago we published 'When abortion matters to men'. In the post we mentioned the various methods of involuntary termination of pregnancy, including the abortion pill RU 486, also known as 'chemical abortion'. Chemical abortion is spoken of as a step forward in self-determination. Younger women in particular can get confused between 'morning-after' contraception (which must be taken within 72 hours of risky intercourse) and the abortion pill, with which pregnancy can be terminated up to the ninth week. [...]
Read now

International news
Policy
Elizabeth, the last matriarch
The missing queen wielded her power so skilfully that it was invisible. A profound influence that never backfired. Wisdom, an iron sense of duty, pragmatism, emotional control and no narcissism: these are the traits of sovereignty that make her a model of female authority
Gaby Hinsliff for The Guardian Stop all watches. Unplug the phone. For once, the opening lines of WH Auden's poem, Funeral Blues, seem appropriate to the moment. Like it or not, much of public life will come to a halt in the days of mourning as broadcasters suspend their programmes and a state funeral is prepared. However long it may have been predicted, the death of the longest reigning monarch in British history is a moment [...]
Read now
1 2 3 ... 41 Next »