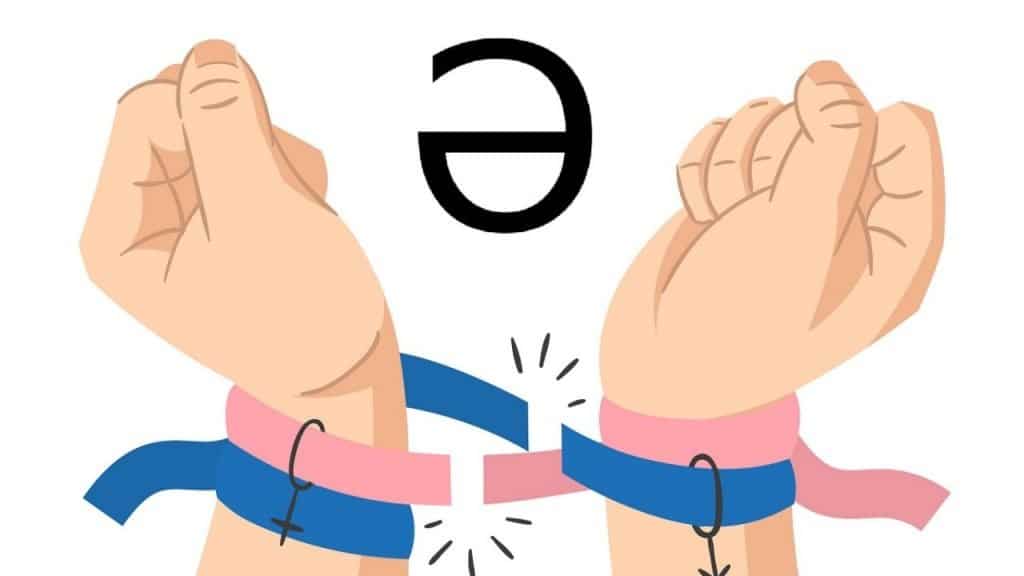 australiainclusivenesslanguagemalcom robertsone nation
Please be aware that the translation of contents, although automatic, has a cost to Feminist Post but is provided to you without any charge. Please consider making a contribution via the "Support us" page if you intend to use our translation service intensively.
The contents of this site are translated using automatic translation systems without the intervention of professional translators.
Translations are provided for the sole purpose of facilitating reading by international visitors.
Share this article

"People who menstruate. I'm sure there used to be a word for those people. Someone help me out. Wumben? Wimpund? Woomud?". JK Rowling

The Australian Senate has passed a motion preventing the federal government from using 'gender-inclusive' language in any text. The senator from One Nation Malcolm Roberts made the motion in the Senate and the proposal passed 33 to 31.

The motion goes on to state that "the right of an individual to choose his or her own definitions and pronouns for personal use must not dehumanise the human species and undermine the gender".

The motion calls on the federal government to "Rejecting the use of distorted language such as gestational/non-gestational parent, menstruating, breastfeeding parent, birthing/non-birthing parent". It also states that any material produced, including legislation, websites and documentation as well as employee training must ignore these terms.

The motion passed the upper house with the support of the coalition senators. The Green Senator Janet Rice attempted to comment on the motion but was denied permission. She did not hold back later, posting the motion on Twitter.

"I expect this shit from One Nation." he said. "But the Morrison government has just voted in favour of the disgusting and bigoted Senate motion of One Nation that seeks to deny the identity of trans and non-binary people. So the motion passed. What happened to government for all Australians? Sacks of shit!".

The proposal comes in the wake of the suggestion by researchers at the Australian National University to drop terms such as 'mother', 'father' and 'breastfeeding' to be more inclusive. "Many students will identify as 'mothers' or 'fathers', but the use of these terms alone to describe parenting excludes those who do not identify with gender binarism."the research found.

Italian News, Headlines
Girls, Gender identity
Italian psychoanalysts: stop puberty blockers
The Italian Psychoanalytic Society criticises puberty blockers for children: dangerous and experimental treatment. And joins gender critical feminists and parents in calling for scientific data and a public debate on the best treatment for children suffering from gender dysphoria
For years we gender critical feminists have been fighting against the scandal of the medicalisation of children in the name of gender identity. And for years we have been branded as fascists, reactionaries, bigots. Today at last an accredited Italian scientific society, the Italian Psychoanalytic Society (SPI), is taking a stand, joining us in raising a cry of alarm: the use of puberty blockers is an experimental treatment that has no solid scientific basis, and causes serious side effects. Above all, in most cases dysphoria [...]
Read now
1 2 3 ... 43 Next »