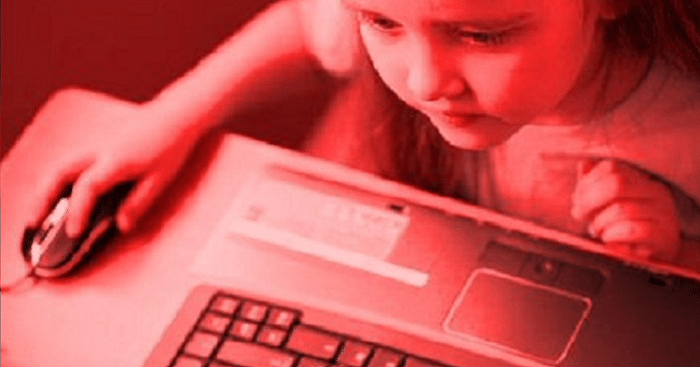 As in second-wave feminism, the subject of sexuality has returned to the attention of girls. Intensely practised in the 1970s, that territory was later abandoned in order to invest energies in other themes, first and foremost that of work. In the meantime, pornography has spread, especially since the birth of the web, reaching unimaginable levels of diffusion, heavily influencing the free search for pleasure of girls and adolescents. While for boys the models borrowed from pornography consumed compulsively from an early age are informed by increasing violence and contempt for women's bodies, for girls the standard is one of submission - or, on the contrary, domination - of their bodies. on demand-, willingness to please regardless of one's authentic desires, which are lost in the attempt to show oneself coolforced exhibitionism and a desolate unhappiness. We have already dealt with this here , here e here. This time it is a young woman speaking from the columns of The Guardian.

Based on her own experience, a 26-year-old British woman reveals what many of us assume but dare not say.

When men on screen do a lot of violent things to the women they have sex with, the effect is always the same: the women arch their backs and moan louder.

"It didn't seem unrealistic or unexciting to us because it corresponded to the world we were already learning to live with. Like when we laughed at the kids at school even when their jokes weren't funny."

Yes, because they are the male model and its pleasure to prevailand we have all too well learned this priority, which makes us accept any uncomfortable and not entirely shared situation. Our whole personality is actually built around this desire to pleasea desire that leads us even to pretend.

But this is not the real point. Rather, violence against women has to do with a society that encourages men to put their own desires above those of women.

International news
Gender Identity, Motherhood
UK: health service backs down on 'transgender maternity' services after midwives revolt
Fighting is needed: in Great Britain midwives and nurses are rebelling against the announced opening of courses and wards dedicated to the pregnancy and birth of 'trans and non-binary' people. And the NHS stops the initiative. Meanwhile, in the USA there is talk of uterus transplants between living people: donor women for the benefit of men who wish to have 'female physiological experiences'. The old patriarchal dream: to take the place of women. Today acted out by neo-patriarchs T
Fighting serves. The revolt of midwives and nurses has foiled the English National Health Service's (NHS) plan to organise dedicated 'transgender maternity' services. On 16 December, an advertisement had appeared to recruit staff to manage the training of 'trans and non-binary people giving birth' in 40 NHS maternity services, an announcement that provoked an immediate reaction from midwives. A group of around 300 nurses, midwives and psychologists wrote an open letter to Lizzie [...]
Read now
1 2 3 ... 33 Next »