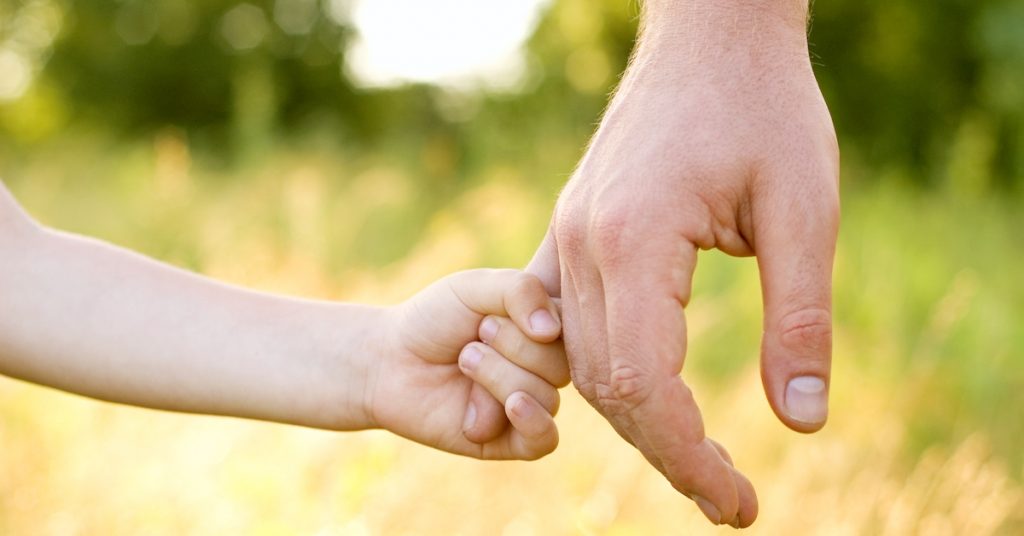 France: Don't you support your child's transition? We take him away

The law just approved "against conversion therapies" provides for the loss of parental authority for those who resist the "new gender identity" of daughters and sons. And up to three years in prison and heavy penalties for specialists who attempt a psychological approach, not supporting the minor's immediate transition. The transactivist ideology that erases with medicalisation the natural sexual uncertainties that accompany childhood and adolescence wins.
Franceidentity by genrepuberty blockerself idtherapies affirmative by genretherapies by conversiontransition paediatric
Please be aware that the translation of contents, although automatic, has a cost to Feminist Post but is provided to you without any charge. Please consider making a contribution via the "Support us" page if you intend to use our translation service intensively.
The contents of this site are translated using automatic translation systems without the intervention of professional translators.
Translations are provided for the sole purpose of facilitating reading by international visitors.
Share this article

In France, parents who question the 'transition' and gender identity of their minor children may lose their parental authority.

La new law -orwellianly called "against conversion therapies"- envisages tthree years' imprisonment and a fine of 45,000 euro for professionals who do not obey the wishes of children. Families who object could lose their parental authority.. In fact, a Trojan horse law to insert the ideology of gender identity in the legal system.

The case Robert Hoogland, Canadian father who paid with 6 months in prison and a heavy penalty for resisting the transition of his 13-year-old daughter, could also set an example in Europe.

In the text of the law proposed by the Lrem, Emmanuel Macron's party, and unanimously approved by Parliament, conversion therapies are defined as "repeated practices, behaviours or proposals aimed at changing or repressing a person's sexual orientation or gender identity, true or allegedand which have the effect of altering physical or mental health'.

In fact, it is precisely the medical and surgical 'therapy' for 'gender reassignment', administered to girls and boys who may change their minds in a while and simply turn out to be lesbians and gays, that constitutes the most important factor in the process. a real conversion therapy to 'correct' homosexuality.

The professionals who will be found guilty of practising "conversion therapy" are punishable by up to two years' imprisonment and a fine of 30,000 euros. Punishment can increase to up to three years in prison and fines of 45,000 euro for 'attempts' involving minors or other particularly vulnerable persons.

By including gender identity in the text, he protested l'Observatoire la petite sirène -group that brings together doctors, psychologists, psychiatrists and child psychoanalysts - 'we will no longer be able to deal with children suffering from gender dysphoria'. In addition, explains lawyer Olivia Sarton, in the law 'there is no distinction between minors and adults and the problems of the two categories of persons are not the same'.

Doctorswith this new regulatory framework, will be completely unprotected and will no longer be able to refuse to carry out a transition requested by the child or parentsnor will they be able to carry out psychological counselling to assess whether the operation is appropriate for the specific case, not even at the patient's own request.

The law raises concerns mainly because providesif a parent wants to prevent the 'gender transition' of their daughter or son, "total or partial withdrawal of parental authority". According to MP Xavier Breton, one of the results of the law "will be to dividing families to leave the child or adolescent alone to deal with his or her own problems".

The health sector also states that "there is a risk of locking young people into an identity that was perhaps no more than an expression of their difficulties, which are also very common in adolescence".. According to the psychologist and psychoanalyst Céline Masson a neutral approach, to 'accommodate children, allowing them to reach maturity before intervening medically'.

The commodification of children's bodies behind discourses on 'gender self-determination'. had already been denounced by French intellectuals and professionals with an appeal in L'Express (see here).

The text of the French law follows the directives of gender identity activistswhich, with a tried and tested strategy, have already led to the approval of similar laws in several countries around the world.including Canada, Brazil, Ecuador, Malta, Albania and Germany.

You can also read the news here

International news
Gender Identity, Motherhood
UK: health service backs down on 'transgender maternity' services after midwives revolt
Fighting is needed: in Great Britain midwives and nurses are rebelling against the announced opening of courses and wards dedicated to the pregnancy and birth of 'trans and non-binary' people. And the NHS stops the initiative. Meanwhile, in the USA there is talk of uterus transplants between living people: donor women for the benefit of men who wish to have 'female physiological experiences'. The old patriarchal dream: to take the place of women. Today acted out by neo-patriarchs T
Fighting serves. The revolt of midwives and nurses has foiled the English National Health Service's (NHS) plan to organise dedicated 'transgender maternity' services. On 16 December, an advertisement had appeared to recruit staff to manage the training of 'trans and non-binary people giving birth' in 40 NHS maternity services, an announcement that provoked an immediate reaction from midwives. A group of around 300 nurses, midwives and psychologists wrote an open letter to Lizzie [...]
Read now
1 2 3 ... 45 Next »