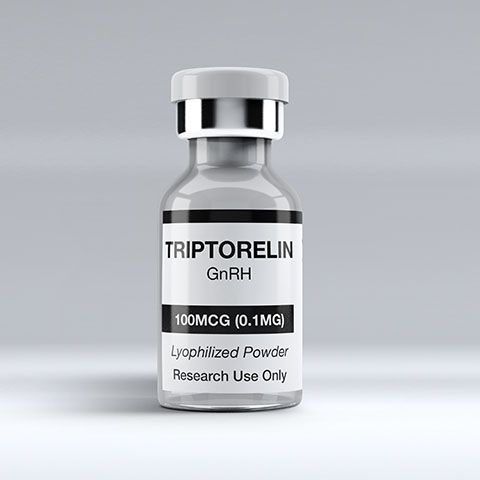 As in the UK and Sweden, the experimental nature and non-reversibility of hormone treatments on children are recognised, and the new guidelines reserve them only for extreme cases, favouring psychological treatments. In Italy too, it is time to think again.
blockers of pubertyblockers hormonesdysphoria by genreFinlandidentity by genrehormoneshormones cross-sexpuberty blockertransgender
Please be aware that the translation of contents, although automatic, has a cost to Feminist Post but is provided to you without any charge. Please consider making a contribution via the "Support us" page if you intend to use our translation service intensively.
The contents of this site are translated using automatic translation systems without the intervention of professional translators.
Translations are provided for the sole purpose of facilitating reading by international visitors.
Share this article

Initially it was the Britishthen the Swedes. And now the transgender moral panic is rith various objections also from the Finns.

Finnish medical guidelines are now opposed to the use of most puberty-blocking drugs and to the transition of adolescentsexcept in particularly serious cases and even then only in a research context.

Firstly, it was noted that most cases of juvenile transgenderism resolve during puberty. Furthermore the so-called blocking of puberty should not be among the first interventions practised to alleviate the child's distress and discomfort.

From the guidelines on the treatment of juvenile gender dysphoria, recently translated into English (unofficially translated), we read:

"Cross-sex identification in childhoodeven in more extreme cases, generally disappears during puberty. However, in some cases, it persists or even intensifies. Gender dysphoria can also emerge or intensify at the onset of puberty. There is considerable variation in the timing of the onset of puberty in both sexes. The first-line treatment for gender dysphoria is psychosocial support and, if necessary, psychotherapy and treatment of any co-morbid psychiatric disorders.".

Blockage of puberty can cause serious physical side effects:

"I risks potentials of the GnRH therapy include interruption of bone mineralisation and the still unknown effects on the central nervous system. In trans girls, early pubertal suppression inhibits penile growthrequiring the use of alternative sources of graft tissue for potential future vaginoplasty. The effect pubertal suppression and cross-sex hormones on fertility is not yet known".

As I have always repeatedThe use of puberty-blocking drugs is a human experimentation:

"In the light of the available evidence, gender reassignment of children is an experimental practice. Based on studies examining gender identity in minors, hormonal interventions may be considered before reaching adulthood in those with firmly established transgender identities, but must be done with great caution, and no irreversible treatment should be started. Information on the potential harms of hormone therapies is slowly increasing and is not systematically reported. It is essential to obtain information on the benefits and risks of these treatments in rigorous scientific research environments.".

Any puberty blockade undertaken should be part of an experimental study, not a generically available intervention, and one should wait and see if psychological treatment and time can solve the problem:

"A young person who has already entered puberty can be sent to the juvenile gender identity research clinic at TAYS or HUS for in-depth gender identity studies. whether gender identity variation and related dysphoria do not reflect the temporary search for identity typical of the adolescent development phase and do not subside once the young person has had the opportunity to reflect on his or her own identitybut rather its identity and personality development seem to be stable.".

The use of puberty-blocking hormones should be the exceptionnot the rule:

"On the basis of thorough and case-by-case consideration, the initiation of hormonal interventions that alter sexual characteristics can be considered before the person is 18 years old only if it can be established that his identity as the opposite sex is of a permanent nature and causes severe dysphoria. In addition, it must be confirmed that the young person is able to understand the meaning of irreversible treatments and the benefits and disadvantages associated with lifelong hormone therapyand that there are no contraindications.".

"I surgical treatments are not part of the treatment methods for gender-conflict dysphoria in minors. The initiation and monitoring of hormone treatments should be centralised at the gender identity research clinics at HUS and TAYS.".

The transgender movement argues that people who oppose the blocking of puberty in children with gender dysphoria are ".haters"i.e. the haters. The opposite is true. Moreover, Those who immediately affirm transgender identity in children can do them terrible harm.

Someone tell the American Academy of Paediatricians.

International news
Girls, Gender identity
California, transfusion of children
The American state proposes itself as a 'health' tourism destination for minors who are unable to access transition where they live. Exempting the parents and relieving the operators of any risk of litigation in the event of subsequent 'repentance'. Meanwhile in the UK, after the closure of the Tavistock, eyes are on a Scottish clinic where the experimental model (puberty blockers and surgery) continues to be applied
There is a real war going on in the United States over the ideology of gender identity and its promotion in schools. A 'culture war' pitting the elites, who fund and promote gender ideology, against the ordinary people who oppose it (see the Disney case here). While Biden from day one has made many legislative concessions to trans activism at the federal level, the Republicans have intercepted the discontent of the citizenry with various counter-legislation at the state level, such as [...]
Read now
1 2 3 ... 37 Next »