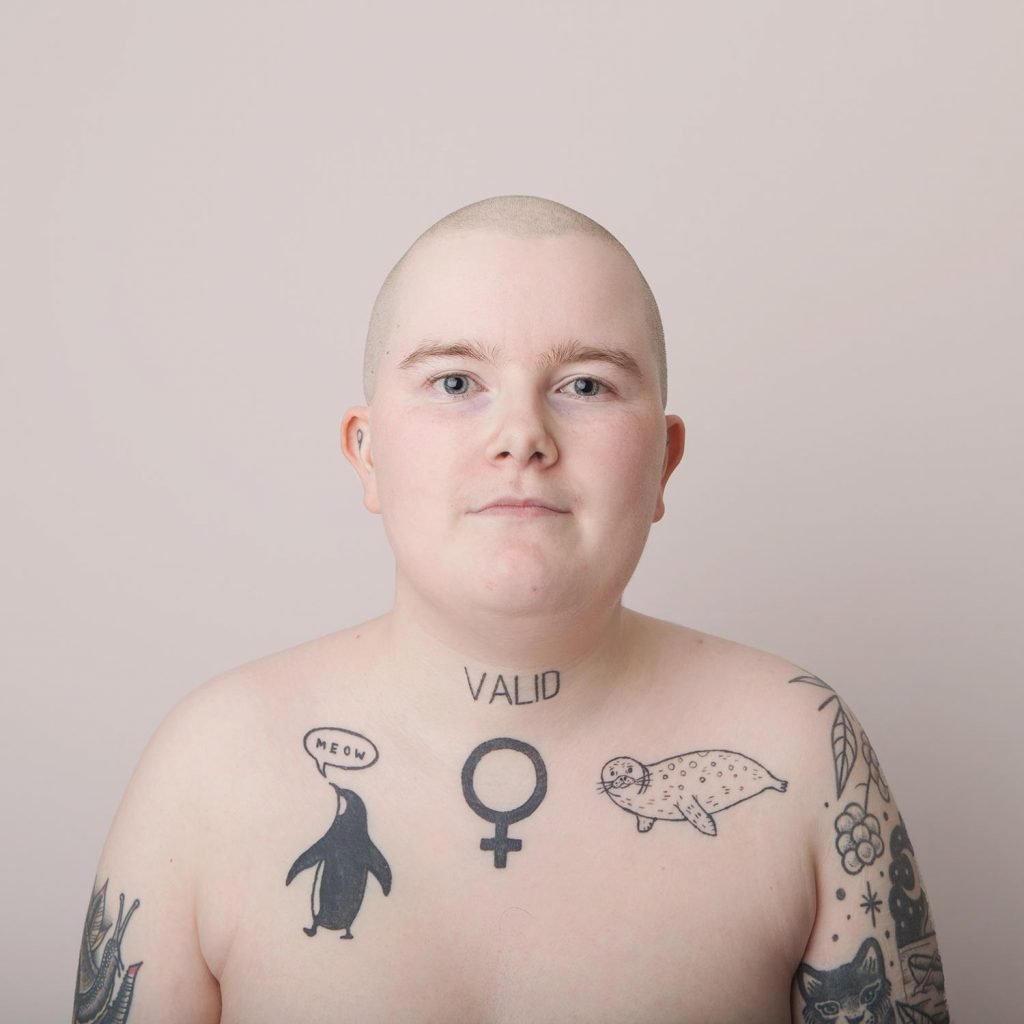 Conducted by psychiatrist Lisa Littman, who interviewed 100 detransitioners, the research highlights the complexity of these experiences. Doubts about the usefulness and effectiveness of pharmacological and surgical "therapies" are increasingly well-founded. Let us see why
Academy Americana by PaediatricsdetransitionerdysphoriaLisa LitttmanhomosexualityPlanned Parenthood
Please be aware that the translation of contents, although automatic, has a cost to Feminist Post but is provided to you without any charge. Please consider making a contribution via the "Support us" page if you intend to use our translation service intensively.
The contents of this site are translated using automatic translation systems without the intervention of professional translators.
Translations are provided for the sole purpose of facilitating reading by international visitors.
Share this article

After a thorough year-long scientific evaluationo, the results of the first systematic research into the detransitioner.

In contrast to previous studies, this research is exclusively conducted on persons who have undergone medicalisation for a diagnosis of gender dysphoria and later decided to discontinue it.

Lisa Littman conducted a survey of 100 participants, 67% born women and 31% born men, a proportion that reflects the current situation, in which it is mainly women who seek a "transition" as in "fleeing from a burning house'.as we have reported here.

The questionnaire, which was designed with the collaboration of two detransitionerIt includes multiple-choice and open-ended questions. The categorisations of results and hypotheses are therefore derived entirely from the responses of the detransitioner.

The study reveals some recurring characteristics in transition and detransition experiences, including the following:

International news
Gender Identity, Motherhood
UK: health service backs down on 'transgender maternity' services after midwives revolt
Fighting is needed: in Great Britain midwives and nurses are rebelling against the announced opening of courses and wards dedicated to the pregnancy and birth of 'trans and non-binary' people. And the NHS stops the initiative. Meanwhile, in the USA there is talk of uterus transplants between living people: donor women for the benefit of men who wish to have 'female physiological experiences'. The old patriarchal dream: to take the place of women. Today acted out by neo-patriarchs T
Fighting serves. The revolt of midwives and nurses has foiled the English National Health Service's (NHS) plan to organise dedicated 'transgender maternity' services. On 16 December, an advertisement had appeared to recruit staff to manage the training of 'trans and non-binary people giving birth' in 40 NHS maternity services, an announcement that provoked an immediate reaction from midwives. A group of around 300 nurses, midwives and psychologists wrote an open letter to Lizzie [...]
Read now
1 2 3 ... 42 Next »