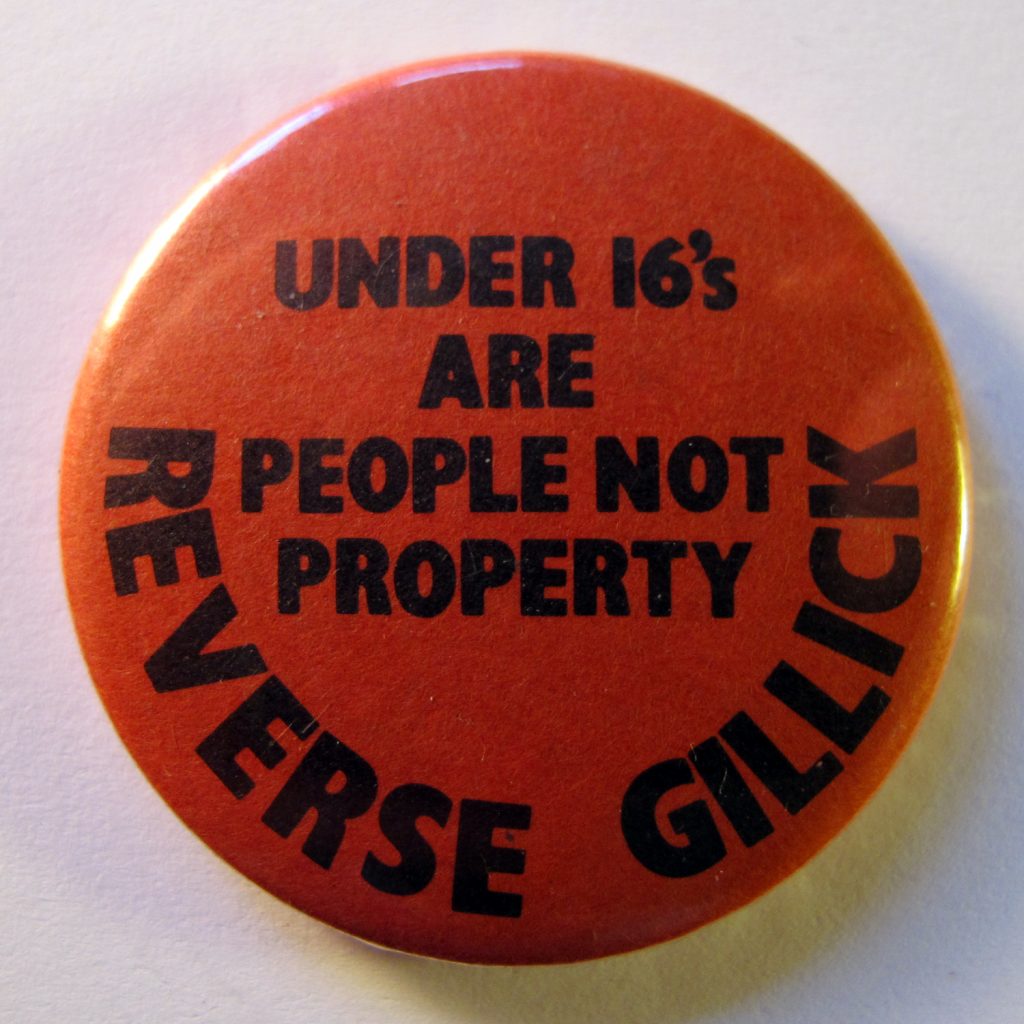 Although the law allows the transition of minors on the basis of a simple medical assessment - as in Italy, after all - one clinic is holding back and requires the judge's consent to "treat" a girl, despite the parents' approval. This is a sign of a change of course for fear of litigation after detransitioner Keira Bell won her case against the British health system.
australiaFamily Court of Western Australiagillick competenceKeira Bellhormones cross sexpuberty blockertransition minors
Please be aware that the translation of contents, although automatic, has a cost to Feminist Post but is provided to you without any charge. Please consider making a contribution via the "Support us" page if you intend to use our translation service intensively.
The contents of this site are translated using automatic translation systems without the intervention of professional translators.
Translations are provided for the sole purpose of facilitating reading by international visitors.
Share this article

Increase the fear of legal disputes over gender transition treatment in minors: specialised 'gender clinics', which have seen their profits soar in recent years, are starting to take precautions. and to take steps to avoid possible future financial disruptions.

The alarm sounded in the distant Australia last January but has only just come to light, thanks to an anomalous dispute that revealed a important concern on the part of practitionersdespite the quiet serenity publicly displayed.

"G2" is the abbreviation for Family Court of Western Australia indicates the child at the centre of the story; the Australian court last June recognised the his informed consent is valid to continue the gender transitionwhich the court describes in three stagesfollowing a diagnosis of dysphoria. puberty blockersin the second, the hormones cross-sex (testosterone, oestrogens) and in the third you can access the surgery.

G2 must start the second stageand after this sentence can start with testosterone.

G2 was born a girl in 2005 and at the age of 13 declares herself transgender: she cuts her hair short, wants to squeeze her 'chest' (chestin the original text, instead of breasti.e. breasts). I parents, separated when G2 was 8 years old, speak of a 'tomboy' and support his request for transition, as do experts (two clinical psychologists and an endocrinologist) asked to assess their ability to give valid informed consent.

But there were no conflicts between the parties even before the court proceedings and it is here that the anomaly of the procedure emerges, initiated on the autonomous initiative of the clinic following G2's transition: at the end of January 2021 the parents received a letter from the clinic itself explaining that the service dedicated to gender transitions in minors is in the process of reviewing its procedures, and explaining the changes in relation to the "gender affirming" medical pathway.

Specifically for G2, on the waiting list, "as a result of the possible changes to the lawcan be considered appropriate and necessary obtain the Court's approval before starting any such treatment'.

In other words, the clinic basically demands - and this is the novelty - that a court authorises the transition even when all the parties are in agreement and even if G2 is over 16 years oldunder these conditions, the clinic, in its new procedures, "neither allows nor opposes transition". A a position of 'defensive medicine' manifestly aimed at avoiding any liability in the face of legal claimsa possibility that the clinic has evidently taken seriously: This is the first time in Australia that a gender clinic has voluntarily transferred responsibility for establishing the validity of a child's consent to a court. to the proposed treatments.

The request for court intervention is in fact motivated by the UK High Court judgment from the previous month, December 2020, in relation to Keira Bellthe English girl who, after having gone through the three stages of gender transition, regretted it, wanted to return to her birth gender, and sued the Tavistock clinicHe had been a specialist in gender-nonconforming minors, contesting the validity of his informed consent to the treatment he had requested, but, in hindsight, without being aware of the scope and consequences of the course of action he had taken. Keira Bell won, and now in the UK a minor can transition from the age of 16 and up and only after permission from a court.

A important ruling also for Australian legal framework on consent of children to health treatmentfocused on the "Gillick competence'i.e. on the possibility that a child under the age of 16 can have access to health treatment without parental authorisation if he or she is recognised as 'competent' to do soin other words, the ability both to understand the information received about the proposed treatment and to make choices based on one's own interests.

Australian jurisprudence in this regard is designed on a series of judgmentsalso on gender transitions, which in summary went in the direction of exclude intervention by the courts in case of acknowledged competence of the child and agreement between the parties.

The Australian newspapers commenting on the case pointed out that this latest pronouncement actually contrasts with the campaign conducted by the Royal Children's Hospital in Melbourne, all aimed at convincing the courts that clinical assessment alone was sufficient for children's gender transitions.

International news
Gender Identity, Motherhood
UK: health service backs down on 'transgender maternity' services after midwives revolt
Fighting is needed: in Great Britain midwives and nurses are rebelling against the announced opening of courses and wards dedicated to the pregnancy and birth of 'trans and non-binary' people. And the NHS stops the initiative. Meanwhile, in the USA there is talk of uterus transplants between living people: donor women for the benefit of men who wish to have 'female physiological experiences'. The old patriarchal dream: to take the place of women. Today acted out by neo-patriarchs T
Fighting serves. The revolt of midwives and nurses has foiled the English National Health Service's (NHS) plan to organise dedicated 'transgender maternity' services. On 16 December, an advertisement had appeared to recruit staff to manage the training of 'trans and non-binary people giving birth' in 40 NHS maternity services, an announcement that provoked an immediate reaction from midwives. A group of around 300 nurses, midwives and psychologists wrote an open letter to Lizzie [...]
Read now
1 2 3 ... 41 Next »