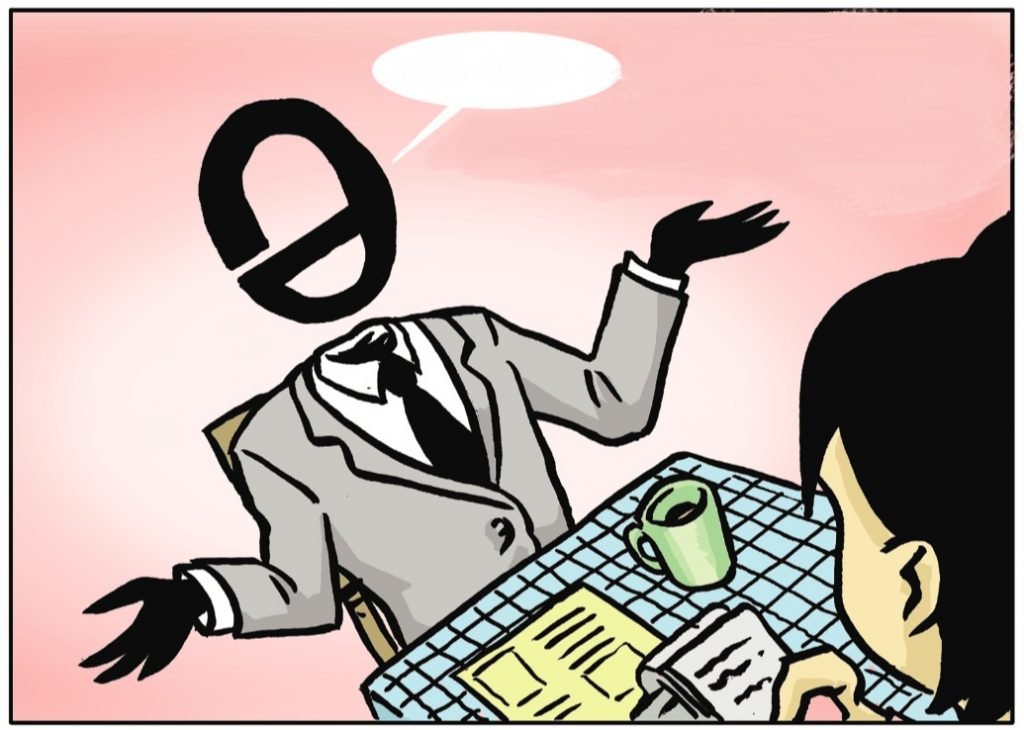 E' was the first country to introduce gender self-identification. Ten years later it is among the first to ban neutral language in schools as it is 'not even that inclusive: it creates a barrier for children with learning difficulties'
argentinaidentity by genrelanguage neutralschoolsself-idtransgender
Please be aware that the translation of contents, although automatic, has a cost to Feminist Post but is provided to you without any charge. Please consider making a contribution via the "Support us" page if you intend to use our translation service intensively.
The contents of this site are translated using automatic translation systems without the intervention of professional translators.
Translations are provided for the sole purpose of facilitating reading by international visitors.
Share this article

In 2012, Argentina was the first country in the world to introduce self-id or gender self-identification into its legal system. Ten years later, it was one of the first countries to ban neutral language in schools.

As taught by the mothers of radical feminism and difference thinking, the neutral is a red herring that actually brings the male point of view back into the centre.

If the illusion of the neuter is less noticeable in the English language, it is immediately apparent in languages where grammatical gender exists, such as Spanish, Italian and German.

It is not just a matter of language 'preservation': pseudo-neutral language, with asterisks, x's and other imaginative and unpronounceable signs makes learning more difficult.

A debate arose in Argentina: is it really about 'inclusive language'? Until the capital city government's decision to Prohibit the use of neutral at school. The New York Times.

The government of the city of Buenos Aires, Argentina, has banned the use of a 'gender-neutral' language in the education system. The move came after officials discovered that some schools were replacing commonly used words with new variations and invented terms that cannot be pronounced.

Instead of 'amigos', the Spanish word for 'friends', some use 'amigues'. Instead of "todos" or "all", some write "todxs". And some signs that would say "bienvenidos" or "welcome" now say "bienvenid@s".

Predictably, trans activists were upset and argued that language changes are necessary to promote inclusivity. Some parents and teachers challenged the rule. Gender-neutral language "it's not even that inclusive", said Vanina María Casali, headmistress of a primary school in Palermo, a neighbourhood in Buenos Aires. "In our school there are children with learning difficulties and this language makes it even more difficult for them to learn".

Translation by Jennifer A. B., full article here

Italian News, Headlines
Girls, Gender identity
Italian psychoanalysts: stop puberty blockers
The Italian Psychoanalytic Society criticises puberty blockers for children: dangerous and experimental treatment. And joins gender critical feminists and parents in calling for scientific data and a public debate on the best treatment for children suffering from gender dysphoria
For years we gender critical feminists have been fighting against the scandal of the medicalisation of children in the name of gender identity. And for years we have been branded as fascists, reactionaries, bigots. Today at last an accredited Italian scientific society, the Italian Psychoanalytic Society (SPI), is taking a stand, joining us in raising a cry of alarm: the use of puberty blockers is an experimental treatment that has no solid scientific basis, and causes serious side effects. Above all, in most cases dysphoria [...]
Read now
1 2 3 ... 44 Next »