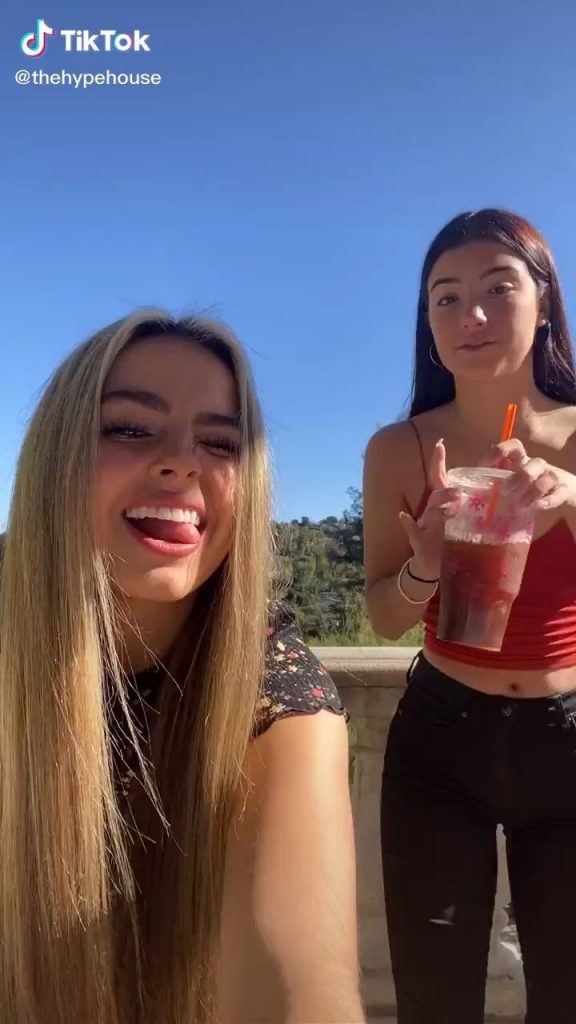 national turnips dayrapetiktok
Please be aware that the translation of contents, although automatic, has a cost to Feminist Post but is provided to you without any charge. Please consider making a contribution via the "Support us" page if you intend to use our translation service intensively.
The contents of this site are translated using automatic translation systems without the intervention of professional translators.
Translations are provided for the sole purpose of facilitating reading by international visitors.
Share this article

Technically they are called rumour, uncontrolled rumours spreading like wildfire. The question is not so much: where did the rumour originate, but rather: why did it find so much credence? The rumour which we discuss here (the 24 April National Rape DayFree Rape Day), is a hybrid of rumor and urban legendbecause it brings together in a narrative, the institution of the free turnips, a kind of violent carnival, all the various misogynistic moods circulating at this moment in history really hard on women. The fact that many young girls believed this and locked themselves in the house is a precise and alarming signal.

"Mum, do you know that today is rape day?". Many of us have been asked this question by their teenage daughters, frequent users of the social network TikTok where they communicate to the sound of videos and dancing. The (fake) news has been swirling around: basically 24 April would be National Rape Day, a day when harassment or rape became legal.

How it came about fake news is doubtfulSome speak of a video in which six men encourage other men to rape, even giving instructions on the best ways to do it, others say that the hoax was born in Turkey after the protests about leaving the Istanbul Convention. A men's counter-movement reportedly launched the idea of establishing a national sexual assault day, evidently a dream in the drawer of some men.

Whatever the origin the hoax went viral, especially in Great Britain and the United States. Millions and millions of people have spread videos of indignation, or warned girls not to cross the doorstep with the hashtag #april24. In Italy, too, the alarm has spread: 'What are you doing on 24 April, going out alone?"asked young girls and boys on TikTok. And many, frightened, did not come out.

The news, in short, although not true, was taken seriously by many and very young people. This prompts us to reflect on a social network, known more than anything else for ballets and recipes and much frequented by the very young, which can become the vehicle of a violent and misogynistic message to general indifference.

Insights
Gender identity, Male violence
Girls removing their breasts
Transactivist propaganda invites girls uncomfortable with their female form to compress their breasts with special bands (binders), the first step towards the final mastectomy. The same misogynistic violence as the traditional 'breast ironing' practised in Africa. In the UK, the publicly funded charity Mermaids is under indictment for sending binders to teenage girls against parental advice.
Breast ironing is a horrible practice still in use in some regions of Africa, particularly in Cameroon. It involves the destruction of the breasts of adolescent girls by red-hot instruments -old irons, spatulas, stones or shells- and is generally practised by the adult women of the family. The purpose is to make the girls less attractive in order to save them from rape and early pregnancies that could tarnish the honour of the family group. The practice causes serious damage to the health of teenage girls, [...].
Read now

Italian news
Male violence
A video every 10 minutes
The brutal murder of Alessandra Matteuzzi, hammered to death by her ex-boyfriend, is the perfect representation of every feminicide: the murderer is not someone who loses control, but one who restores it. Her death serves to restore the balance lost as a result of the abandonment. Violence is a function of domination. It's here that one must keep one's gaze to be able to stop it
The killing of Alessandra Matteuzzi, the Bolognese woman murdered by her ex with a hammer and an iron bench, is the plastic and perfect representation of the dynamics of every feminicide. Giovanni Padovani is not crazy, he is not a drop-out, he is a young man in perfect shape, integrated in the world, even a testimonial for campaigns against violence against women. In short, you would never have guessed it. Alessandra is subjected to constant and unprecedented harassment: she has to justify every movement, every breath, [...].
Read now
1 2 3 ... 10 Next »