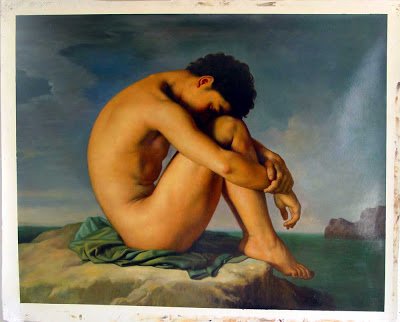 Feminophobiamisogynytranshumanism
Please be aware that the translation of contents, although automatic, has a cost to Feminist Post but is provided to you without any charge. Please consider making a contribution via the "Support us" page if you intend to use our translation service intensively.
The contents of this site are translated using automatic translation systems without the intervention of professional translators.
Translations are provided for the sole purpose of facilitating reading by international visitors.
Share this article

One of the achievements of women in recent years is to have finally obtained that the violence against them, that which we see and are sadly told about in the daily news, that of their murder by partners, husbands, fathers and brothers, be recognised under the name of feminicide.

Femicide is precisely the result of an all-male cultural idea, which they have convinced us of since time immemorial, that the woman is nothing but a female ( etymology: from waxes, whose only vocation is care in total self-denial. stessa.

Now, however, Western democracies and the contemporary capitalist system, whose degree of development is assessed on the affirmation of more and more individual rights and which have made freedom their banner, have not been able to fail to recognise the women of the 'first' world. the status of self-determination and freedom claimed by the women's movement in the 1970s.

This, however, triggered a demands for more and more rights by all creating a curious paradox: that of the dictatorship of minorities. In the face of the growing list of rights claimed by many, what is the answer?

In the logic that each wish increases market demand and thus increases GDP.The proposal that was given to us was to cloak the most abject practices that nevertheless circulate money with a false, hypocritical narrative of love and to the detriment of the biological sex that qualifies us.

La surrogacy, sex work and the right to be what we feel internally regardless of our genderbecome for the contemporary mainstream forms and exercises of free choice and self-determination and we women should rejoice at the idea that finally the market recognises the monetary value of reproduction for our bodies, and the monetary value of sexual pleasure for women.  and rejoice in disowning our sex as an act of extreme liberation.

The self-determined and conscious surrogate mother freely renounces (no pun intended) to be the master of her body and the fruit of her womb, because by signing the contract she delegates the choices about her body to a third party, the commissioning parents, nowadays referred to as intentional parents.

The same applies to prostitution, now called Sex Work, in which a woman, in exchange for money, renounces her own pleasure and naming it because she has undertaken to recognise only that of the client.

Freedom becomes a marketable product: those who have money buy it, those who don't can sell theirs.

In the background that makes all this possible is the itranshumanist deology. Already born in the last century, today it is pervasive in our culture, through a narrative that makes human beings neutral beings. It matters little in which bodies we are embodied, we are fluid beings in which the spare parts of the body-machine become commodities at the service of unlimited individual desires.

A huge market opens up, that of bodies cleverly built on the narrative of more and more rights for all.

In simple terms: what is proposed to us as progress  puts women back in the position of being only female. We have moved from being guardians of the hearth to guardians of society's social stability.

Liberation concerns everyone and everyone, but it is based on the erasure of women's gender.

Having obtained differentiating the word murder from the word feminicide with the intention of highlighting the patriarchal cultural roots linked to the killing of women, it has not yet opened the door to a broader reflection on all those words such as homophobia, homotransphobia, which also include the female gender but erase its sex by not naming it.

Every year, 6 February is International Genital Mutilation Day. This abhorrent practice highlights the depths of the fear that the patriarchal system has of women and their sex.  The female sex, and by sex I mean her genital organs, when it opens up at puberty must be kept under control, it must be protocollarised, it must be directed into a precise gender, this unfortunately is the lowest common denominator that unites all traditions. On our biological sex, on our bleeding once a month, on the pleasure enclosed even in the clitoris, the oppressive system of patriarchy has been built.

If, therefore, the word 'feminicide' highlights the patriarchal root of the violence perpetrated on women, partners, mothers, sisters (men who kill females because they cannot stand that they are women) we should perhaps start working to make it a recognised word in society also  Feminophobia,  a perverse mechanism of our cultural system that erases our sex, our being female, because it cannot stand that we are women. 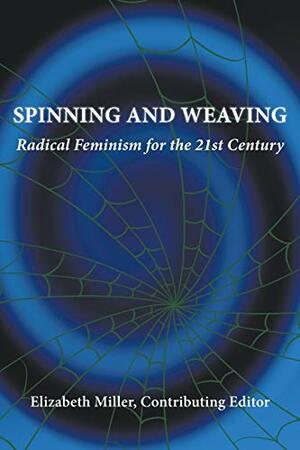