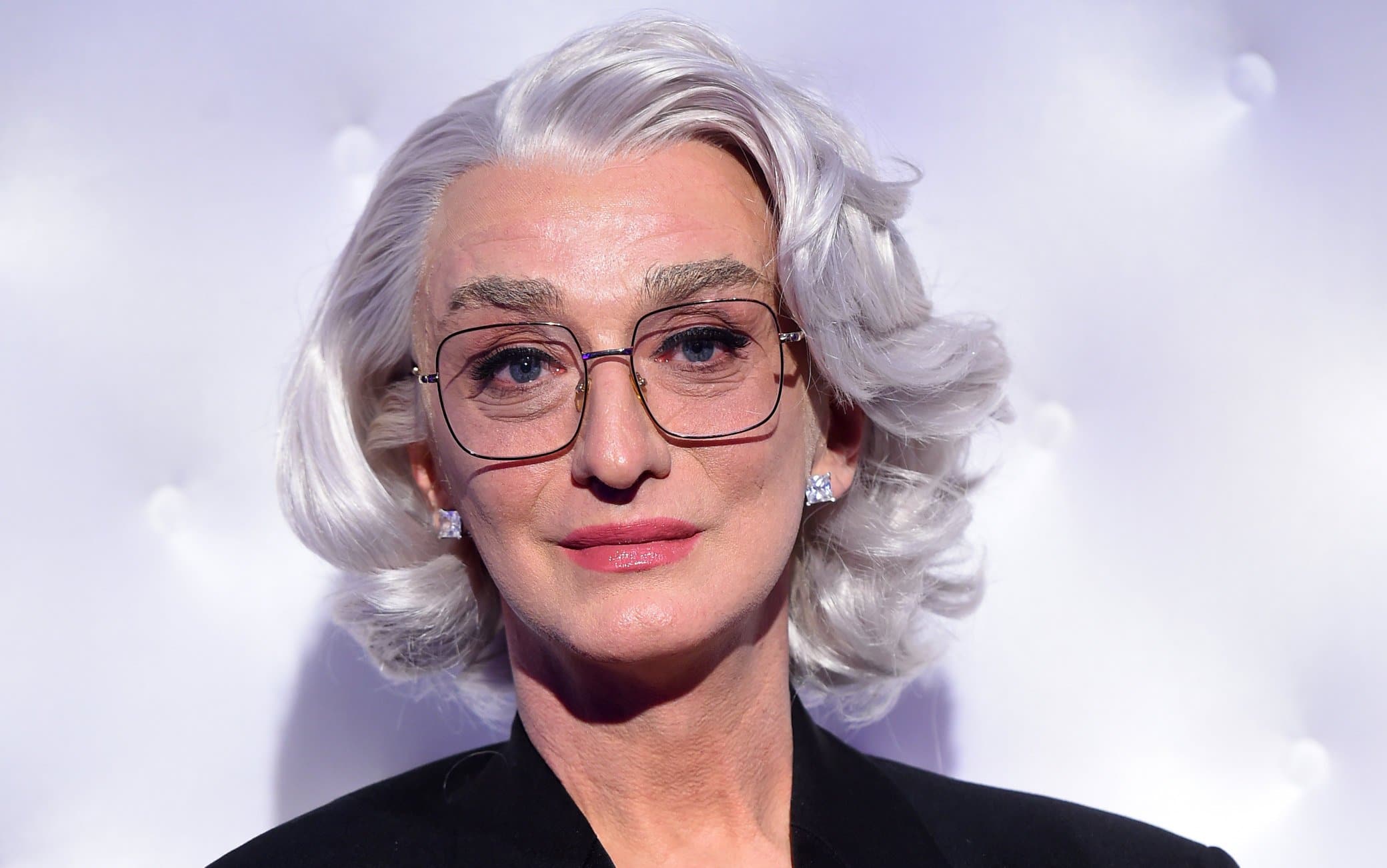 Insights
Radical Feminism, Gender Identity
Girls who love Drusilla
The chic lady does not really exist. She is just a character en travesti, albeit with her own biography and style. But as a "woman by choice" and not by destiny, she is very popular with young people and is considered a model of femininity. Even if she is a man.
Yesterday evening Drusilla Foer accompanied Amadeus at the Sanremo festival with great success, with the usual corollary of gossip to arouse the curiosity of television viewers. Gianluca Gori, the talented actor who gives life to Drusilla, is neither trans, nor non-binary, nor even a drag queen, but perpetuates the tradition of en travesti shows of which Paolo Poli was the leader. The character seems to live a life of its own with respect to the actor who plays it, it has its own biography to tell (birth, [...]
Read now 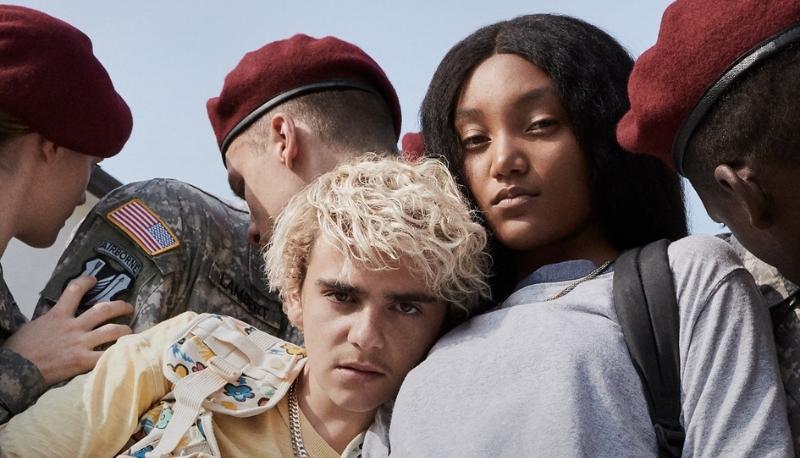 Insights
Gender identity
Gender identity cages us in sexist stereotypes again
Women have fought hard against stereotypes, liberating everyone and anything. Self-id goes in the opposite direction: it rebuilds patriarchal cages. And the female body is always the battlefield. We must return to that struggle, to give girls and boys back the space of their freedom. Against the transactivist diktat that imposes new rules that imprison her
The fight against gender stereotypes was a women's fight: difference thinking called it free signification of sexual difference. It meant, in the construction of one's own life, escaping the obligation to correspond to male desires and expectations, crystallised in images and roles that have been given the name of gender stereotypes. It meant, for a woman, being able to study and work, or not, to be a mother or not, to say, do, behave, dress according to her own [...]
Read now 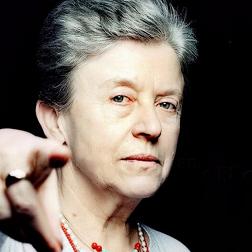 Videos & Podcasts
Luisa Muraro on 'Men and Prophets' (Rai Radio 3) on the future of women
You can listen to it here. We also talk about Carla Lonzi and female spirituality.
Read now 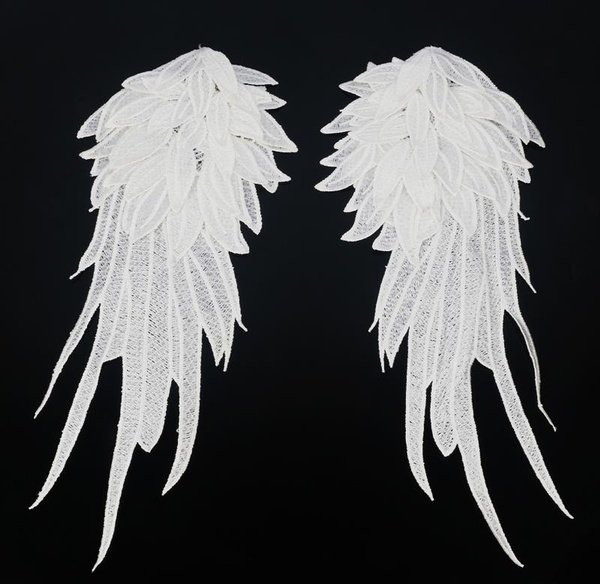 From you
Good' man: I'm talking to you
A lot of men tend to get defensive whenever the topic of male dominance comes up. "We are not all like that," they repeat in unison. They report anecdotes of their 'good deeds' towards women, claiming that they have never attacked them verbally and/or physically, that they have listened to them, that they have treated them as people. But is this enough? Of course not. First of all, it must be acknowledged that, regardless of their actions, men enjoy a privilege linked to the fact that they belong to the male sex, for [...]
Read now