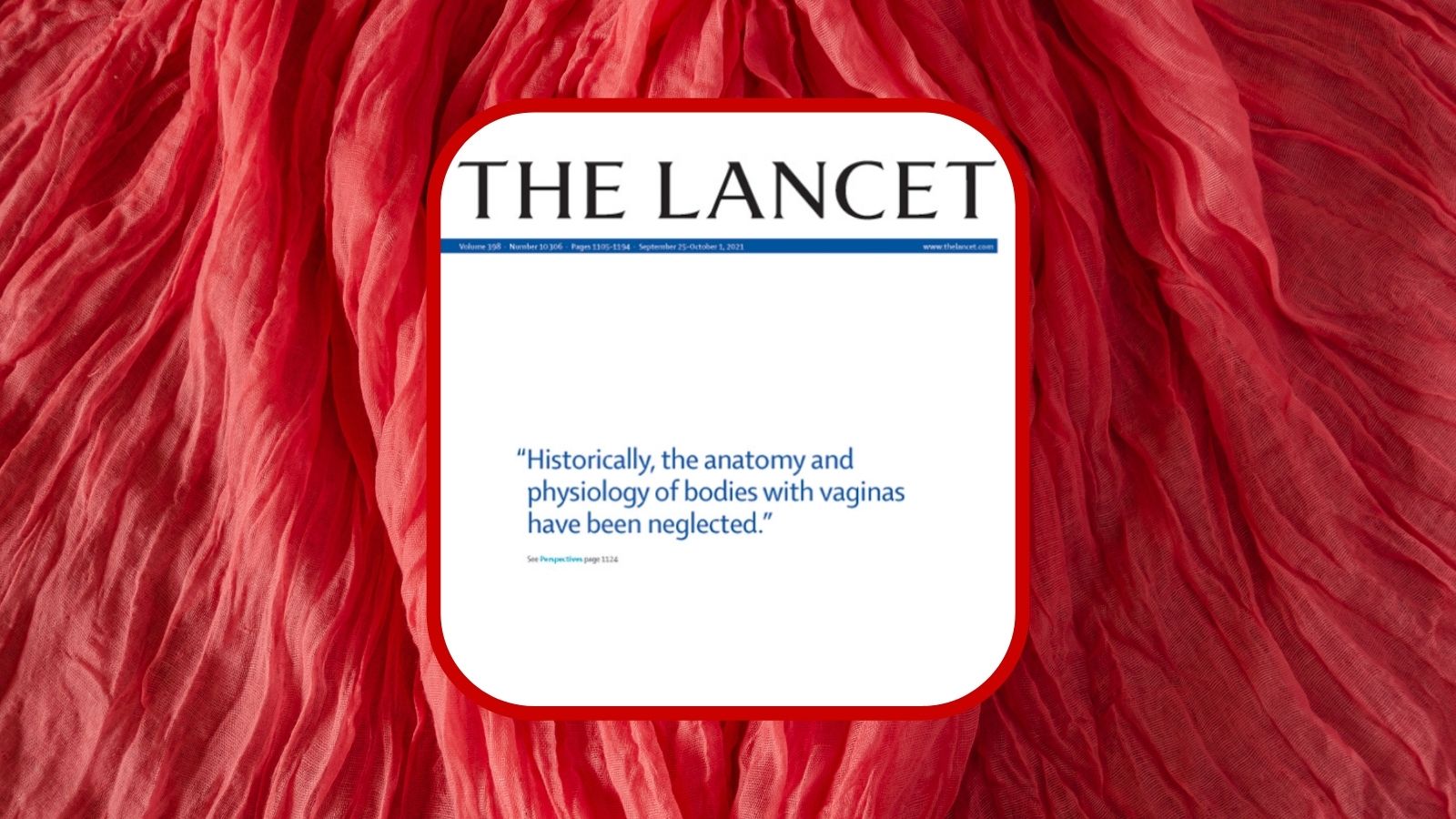 International news
Gender identity
Don't say woman: The Economist against neo-language
Referring to The Lancet, which was flooded with protests for using the expression 'bodies with vaginas' instead of women, the British weekly attacked the linguistic innovations against women, calling them 'dehumanising'. White fly among the big western media who continue to censor any voice critical of the transactivist diktat. For opportunism, or fear
'Bodies with vaginas' is a strange way of referring to half the human race. Yet it was the expression that The Lancet, a medical journal, chose to publish on the cover of its latest issue, explaining to readers that 'historically, the anatomy and physiology' of such bodies had been overlooked. After complaints about dehumanising language, The Lancet apologised. But it is not alone: a growing number of officials and organisations find themselves speechless when it comes to using the [...]
Read now