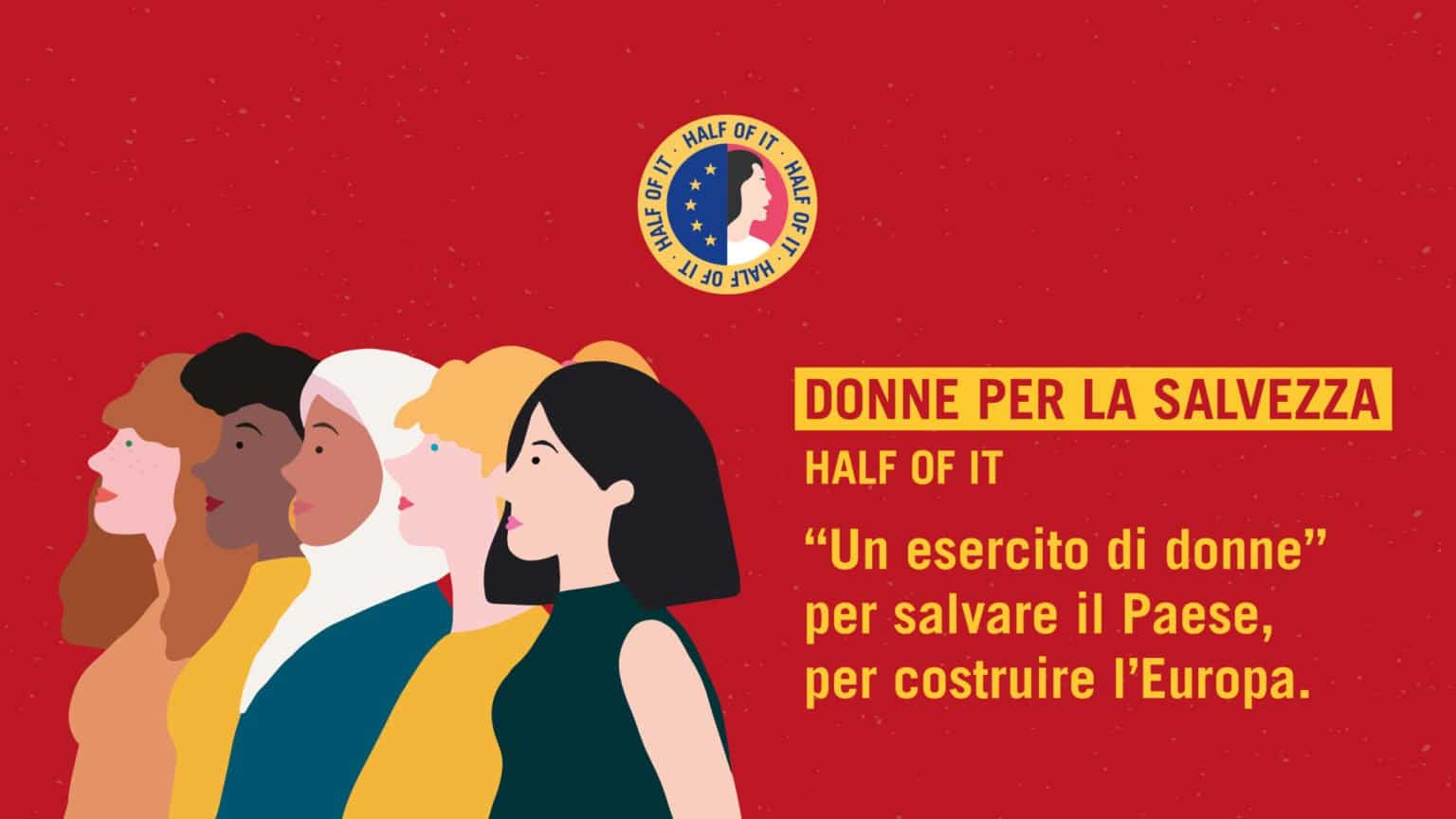 Recommendations
"PARITY IN THE RESTART".
PROGRAMME DOCUMENT ON WOMEN, REFORMS AND RECOVERY FUND WOMEN FOR SALVATION - HALF OF IT PRESENT THE KEY POINTS OF THE MANIFESTO The Council of Ministers and the executive itself are currently discussing the measures to be included in the Government's National Reform Programme, investments that make the most of the European Recovery Fund. A document entitled "Women for salvation - Half of it" is in circulation and will be made public in the next few hours and officially handed over to the Government. It is the result of the debate between [...].
Read now