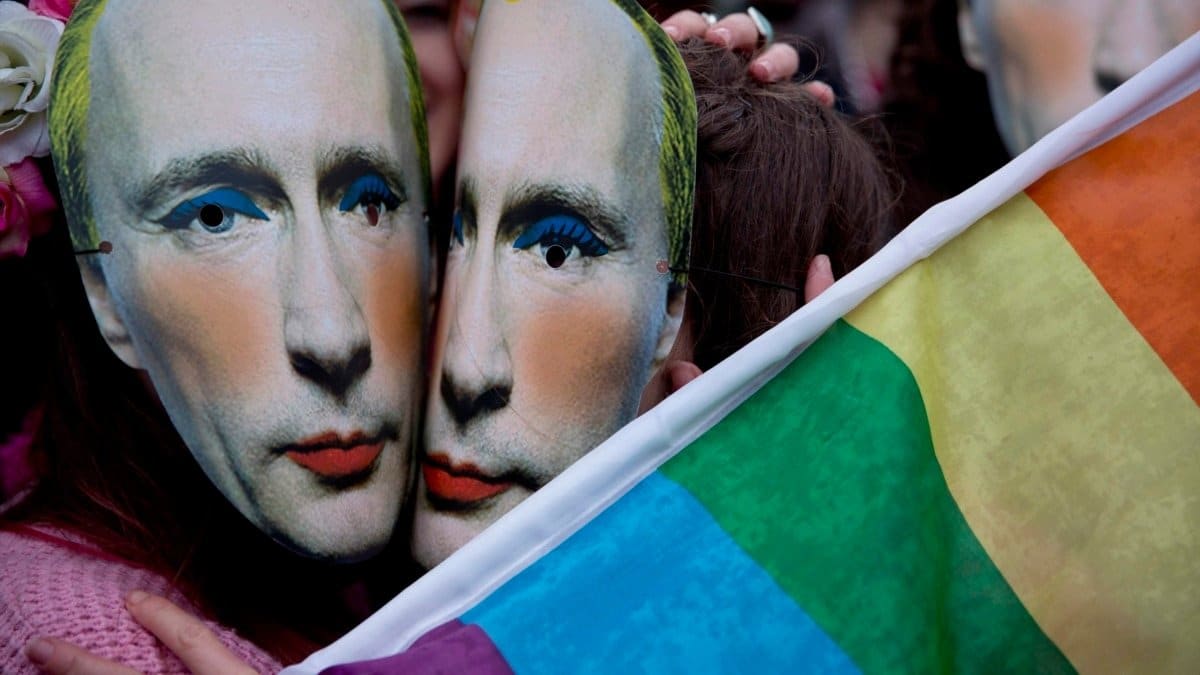 Insights
Radical Feminism, Gender Identity
Vladimir Putin and 'gender freedoms'.
His 'spiritual' war on gender and the corrupt West is just propaganda. Most Westerners are against self id and trans-industry, which is as much (glittery) patriarchy as his own, hungry for power and money.
In his horrifying speech, which was picked up by the newspapers, Vladimir Putin not only called the alleged traitors of Russia, i.e. anyone who says no to the war - including many courageous women such as the journalist Marina Ovsyannikova, the fashion influencer Belonika-Veronika Belotserkovskaya, Yelena Osipova, an elderly woman arrested for expressing her demand for peace, and many others - Vladimir Putin also spoke of a West weakened and weakened by its softness, including so-called 'gender freedoms'. To the theme [...]
Read now 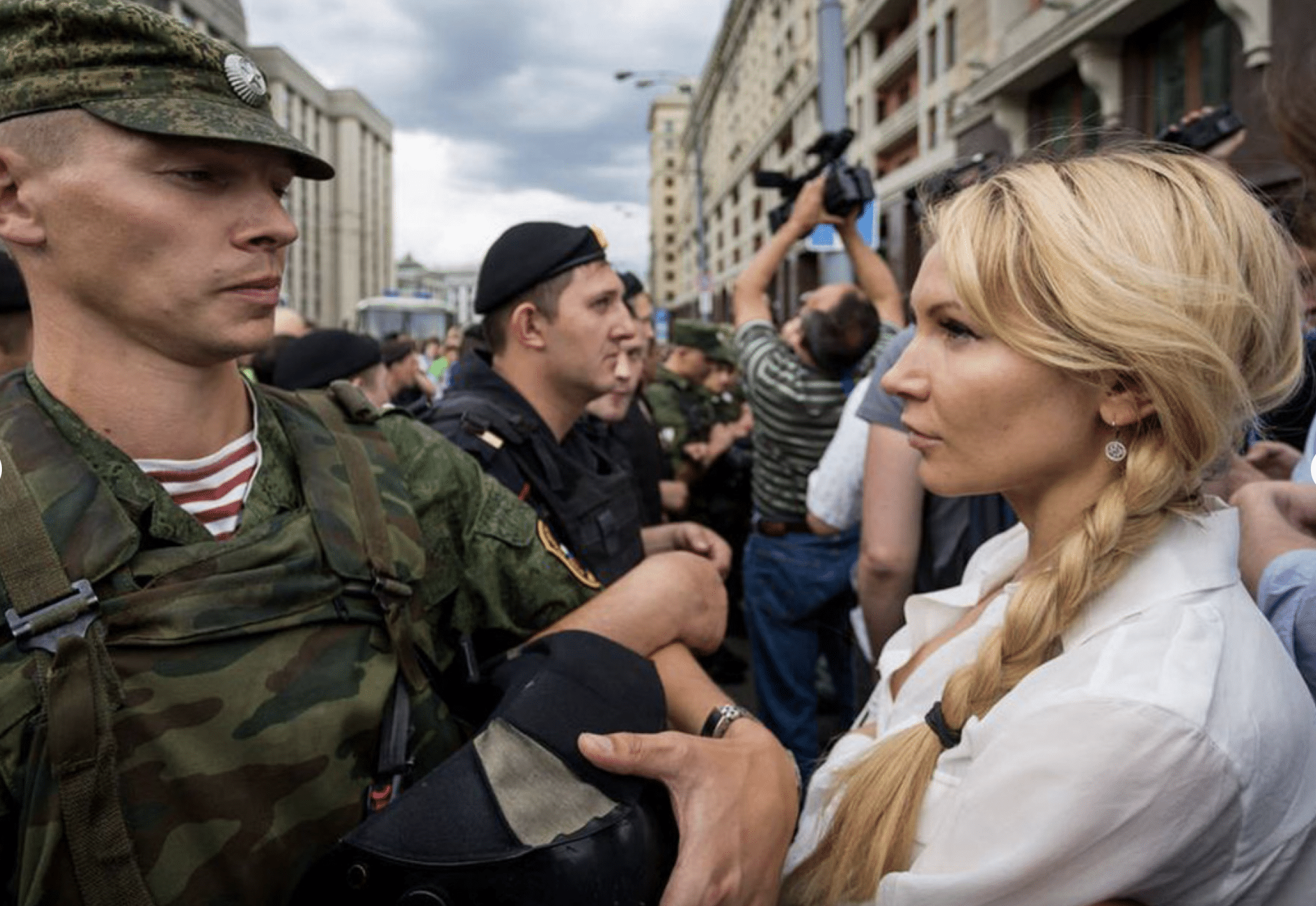 International news
Radical Feminism
Manifesto of Russian feminists against the war
As Russian citizens and feminists, we condemn this war. Feminism as a political force cannot be on the side of a war of aggression and military occupation. The feminist movement in Russia fights for the weakest and for the development of a just society with equal opportunities and prospects, in which there can be no room for violence and military conflict.
On 24 February, at around 5:30 a.m. Moscow time, Russian President Vladimir Putin announced a "special operation" on the territory of Ukraine to "denazify" and "demilitarise" this sovereign state. This operation had been in preparation for a long time. For several months, Russian troops had been moving to the border with Ukraine, but the authorities of our country denied any possibility of a military attack. We now know that this was a lie. Russia has declared war on its neighbours. [...]
Read now 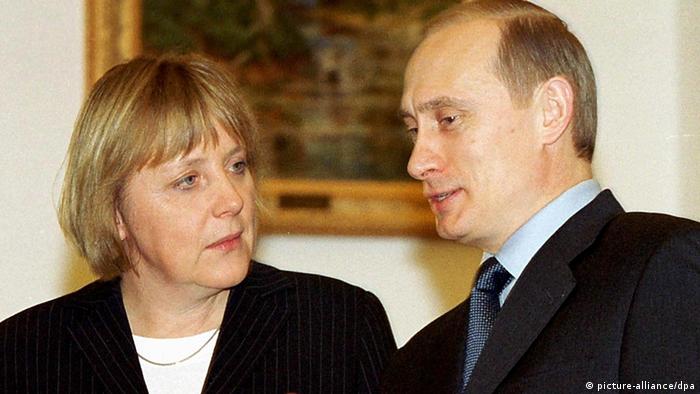 International news
Politics
The strength you need (if it's not too late)
Angela Merkel knows better than anyone else the reality of the East, she has always been in dialogue with Putin and has the necessary authority to represent Europe, which today is struggling to find a face, in an extreme attempt at mediation. If there is still time to stop the war. But perhaps there is time to contain the damage.
War is the absolute absurd, and it is proving it again, plunging us into aphasia. Words seem to lose their meaning when brutality is deployed as in these hours. Among the most sensible ones, clinging to reality, are those of a Ukrainian woman to a young Russian soldier: 'Take these sunflower seeds, put them in your pocket. When you die, flowers will grow. It resembles what Etty Hillesum left us saying: 'To flower and bear fruit in whatever soil one is planted - not [...]
Read now