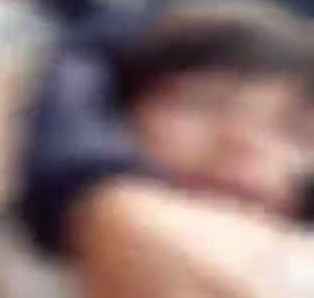 Insights
Maternity, PAS
Children taken away as if they were things
There are no laws authorising the violent removal of children. Social services, the only ones entitled to intervene in such cases, must refuse to carry out court orders. Doctors and psychologists cannot support these traumatic actions. Judges must respect national rules and international conventions. The government and parliament must stop this unworthy merry-go-round against children and their mothers.
Laws often do not exist, or if they do, they are interpreted in an anti-juridical way (see law 54/06 with its articles 155 and 155bis that should be read in a coordinated manner) or are simply not applied. Among the laws that are not applied is the Istanbul Convention, law 77/2013, which with its two articles 26 and 31 requires that in cases of domestic violence the mother and the child are both put in protection and that the foster care [...]
Read now 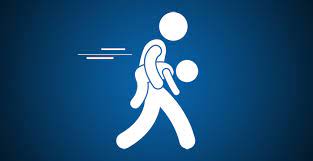