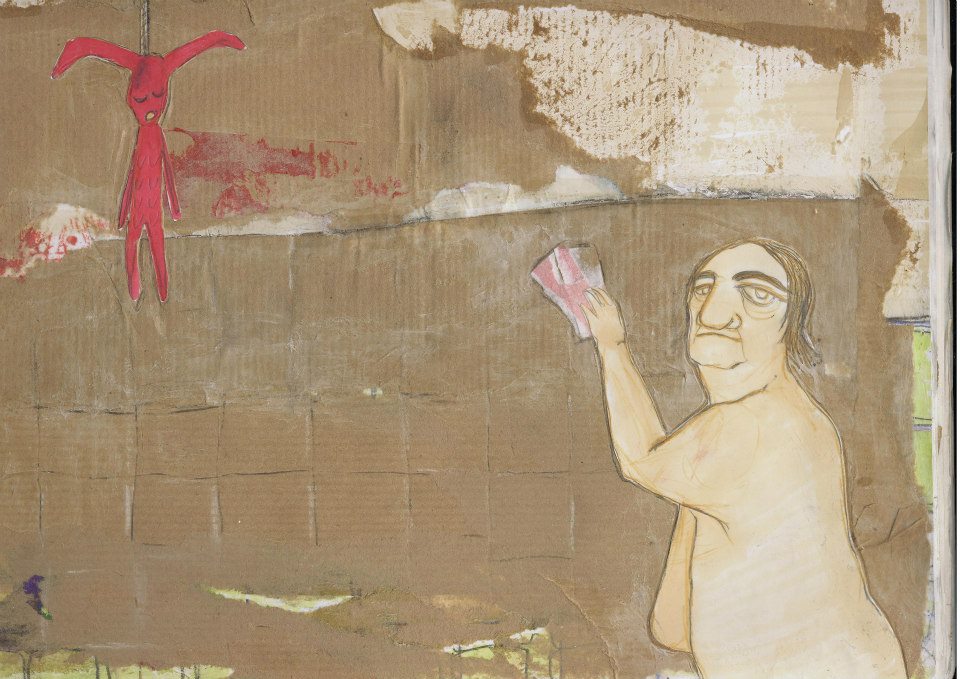 Featured
Freeing women's energies: how the French model of care works
Among the many proposals that women's groups and associations, such as those gathered in Half of it, are bringing to the attention of the future government and on the table of the Recovery Plan is also a reform of welfare and services in support of female employment - and consequently of the birth rate. Linda Laura Sabbadini often refers to the so-called French model. Let's see here in detail what it consists of (the following is an identical speech of mine in the PD National Direction in [...].
Read now