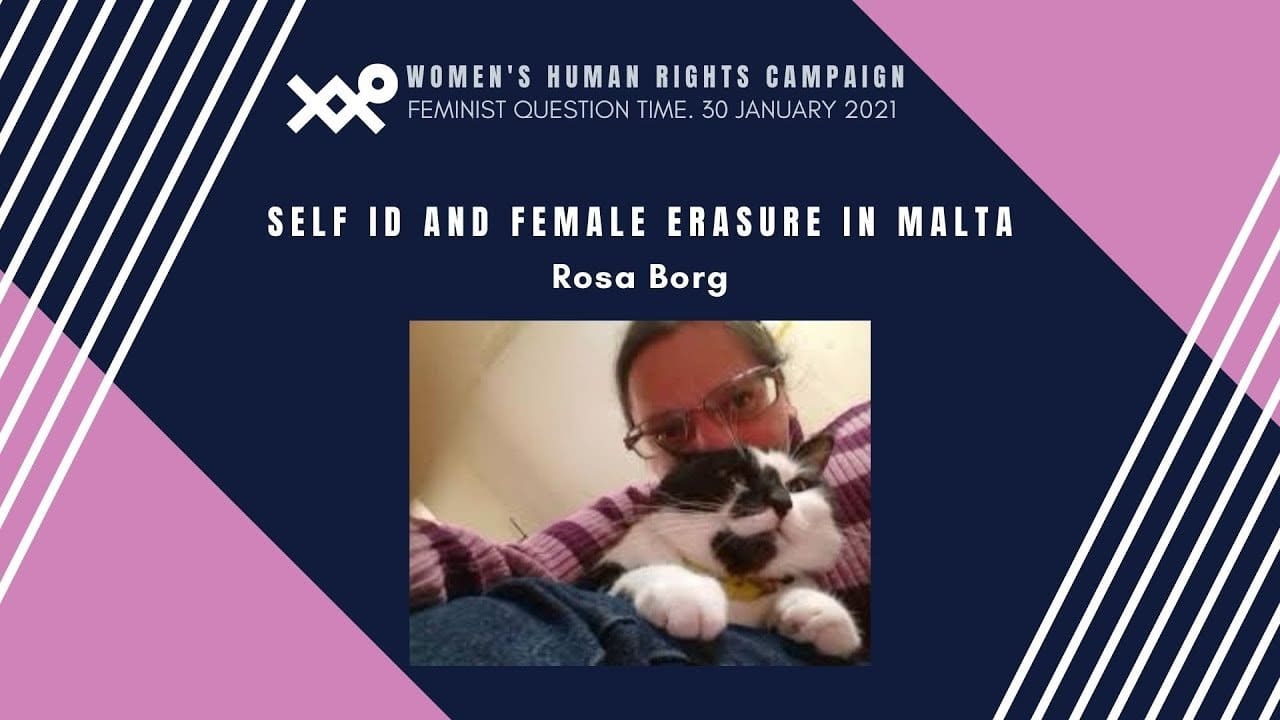 International news
Changing gender in Malta: Mediterranean self-id against women
Few people will be aware of this, but since 2015 in Malta it is possible to change gender (from male to female or from female to male) with a simple self-declaration, i.e. without diagnosis, expertise, drug therapies or surgery. Among the countries where self-id is in force, Malta is the one geographically and culturally closest to Italy (assuming Spain does not soon approve the Ley Trans). Gender identity is the cornerstone of Zan's law on homobi-transphobia, already approved by the House: the [...]
Read now