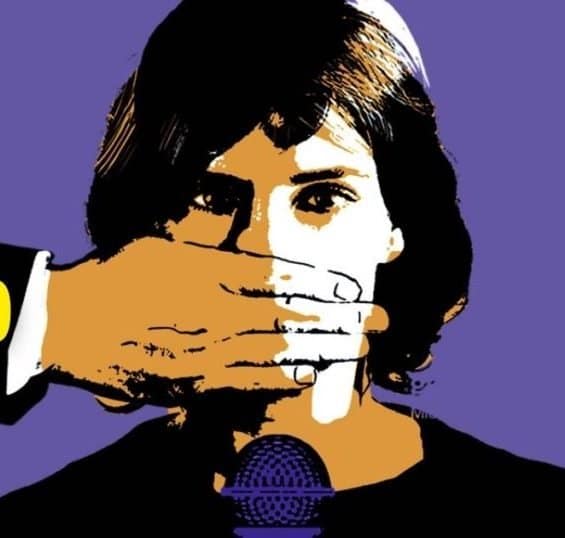 International news
Gender identity
An anti-censorship desk to protect lecturers gagged by queers in universities
Transactivist censorship is rapidly spreading in Italian universities, preventing the free flow of thought. What is needed is a free speech law modelled on the British Higher Education Bill. And right now it should be possible to denounce intimidation in safety, without reprisals and dismissal.
In British and American academia, the deplatforming (gagging) imposed on teachers critical of free gender identity (self-id) is a well-established phenomenon (we have reported on it several times, see here and here). It has been one of the main signs of the enormous lobbying power of transactivism. The case of Kathleen Stock, feminist and lesbian lecturer at the University of Sussex, probably marks the point of no return: you can read the story here. Stock came under very heavy attack from a trans collective at the university, [...]
Read now 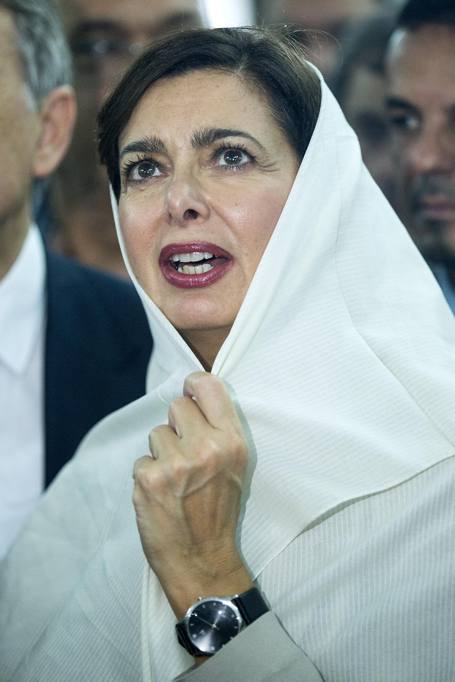 From you
The left, the right, the veil
Senate President Maria Elena Alberti Casellati is a distinguished lady with a polite smile and a bombastic name. Politically, she is on the right. In other times we would have defined her as a conservative Christian Democrat. She is also a stranger to feminism, which did not prevent her, in her inaugural speech, from speaking firmly and non-rhetorically about the phenomenon of misogynistic violence. I happened to think of her again after the webinar on Veil and Freedom with Marina Terragni, Sara Punzo and Maryan Ismail. [...]
Read now 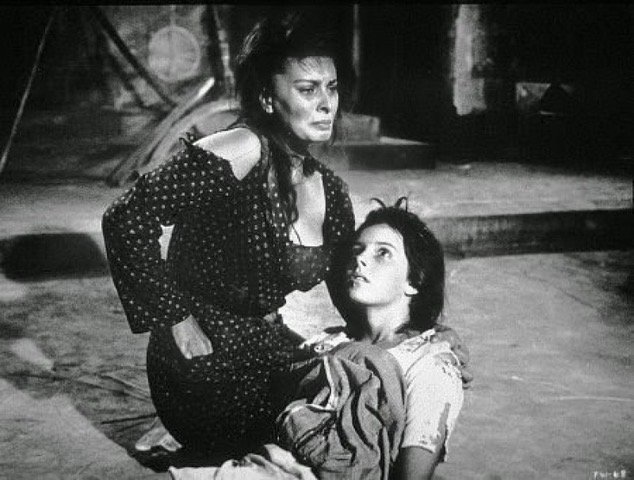 Featured
Comfort women for soldiers: Ciociare women also await justice
"Lying on the gutted pillows, still young, her skirt lifted up to her face, an ashen face framed by beautiful black hair. The blacks, big and thick, methodically worked that forcefully opened woman, now silent and inert, who had long since stopped moaning under the violent thrusts. There was no respite between one man and another. There were more than a hundred of them, with their trousers down and the rod in their hands, waiting for their turn. An officer took [...]
Read now