Insights
Radical Feminism, Gender Identity
The hypocrisy of Michela Marzano
Picking up on the surreal debate agitating the British Labour Party (who is a woman?) Marzano casually addresses the misogynistic Terf insult to gender critical feminism, even though many in the media have long since banished it. And she ideologically pleads the cause of 'women with penises', without mentioning the problems for real women
Michela Marzano takes up in La Repubblica the debate going on in the British Labour Party -and in the entire Western liberal left: by now there is only that- on the surreal issue of "who a woman?", in the face of which even the patriarch Sigmund Freud, who drew most of his science and language from women -the hysterics-, had shown himself to be more just and respectful. The question agitating Labour concerns so-called trans women, that is, people born men who have [...]
Read now 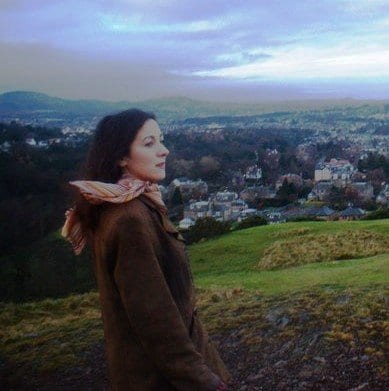 Italian news
Gender identity
If social networks silence gender-critical women: interview with Alessandra Asteriti
(The interview was conducted as part of the activities of SeNonOraQuando Genova, a feminist association with a ten-year history committed to raising cultural awareness for the recognition of women in society at all levels, for their fair representation in decision-making roles, and for the elimination of violence against them). The name of Alessandra Asteriti, professor of International Law at Leuphana University in Hamburg, appeared in the Italian public debate last December 2020, when a speech she gave entitled "L'identità [...]
Read now