Italian news
Sport
Too fast, too tall, too strong. Analysis of Petrillo's performance in the men's category and then in the women's #O Olympics
A study by statistician Marco Alciator on an athlete's results before and after taking hormones and changing category from male to female - even if he is still a man at birth. As you can see, even with lowered testosterone levels for women, there is no contest. But the media rejoice at his easy victories
When someone questions the fairness of male-born athletes competing with women, they usually reply that their performance has deteriorated since the 'gender transition'. Apart from the fact that sports competitions are divided by gender according to the sexual difference of men's and women's bodies and not according to performance parameters, is it true that lowered testosterone levels would worsen the results of male athletes who say they 'feel like women'? [...]
Read now 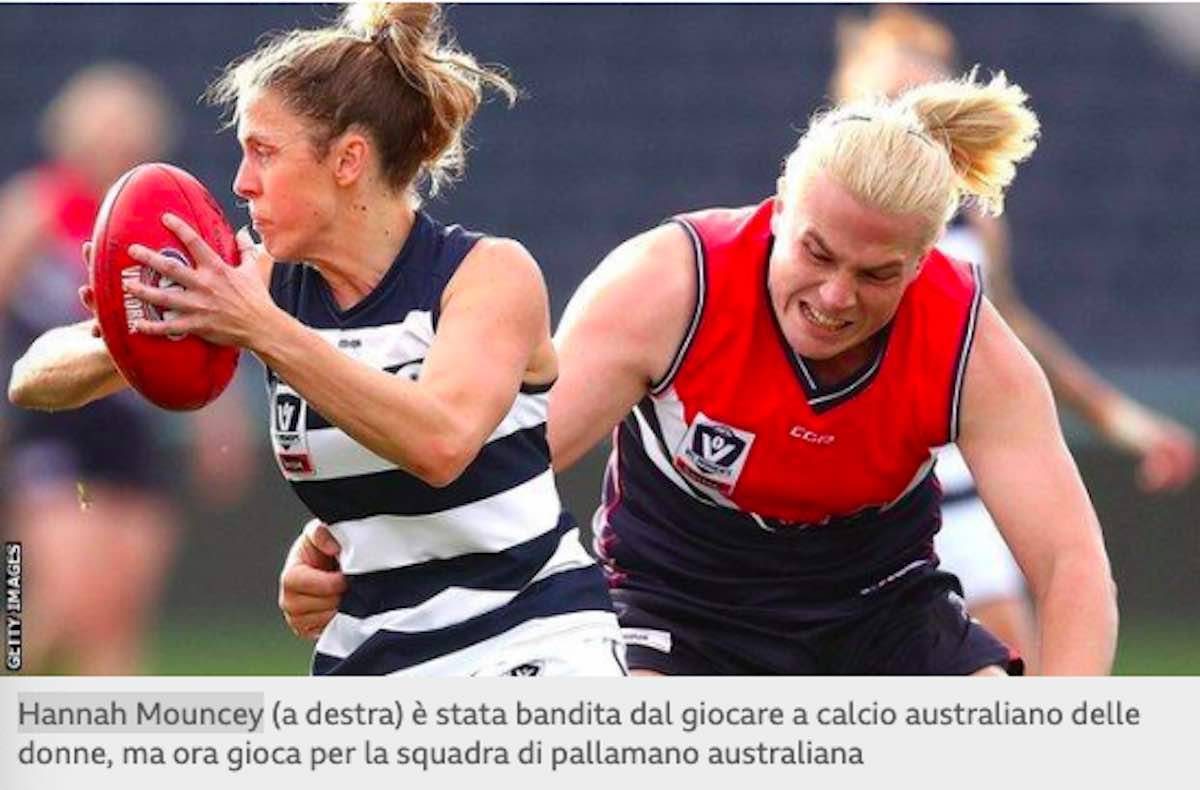