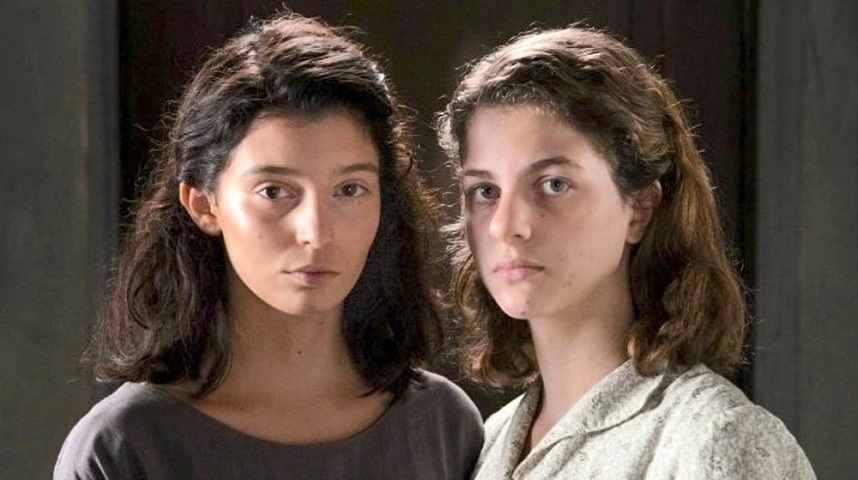 Insights
Radical Feminism
Fuck #NinoSarrer
The girls watch L'Amica Geniale on TV, from Elena Ferrante's quadrilogy. And they become passionate, they love, they suffer, they fight together with Lila and Lenù. They are there with them. Against the ferocity of those despicable men who - as if they were people and not characters - are targeted on Twitter.
At a certain point, on Sunday 6 February - the first episode of the third season of the series L'Amica Geniale, based on Elena Ferrante's quadrilogy was broadcast: volume three, Storia di chi fugge e di chi resta - #NinoSarratore, one of the male characters in the novel, appeared among the Twitter trend topics, insulted in various ways. There is something for everyone - despicable males abound in the quadrilogy - but no one among Ferrante's characters is able to capture the hatred of girls as much as Nino. "the way Elena [...]
Read now 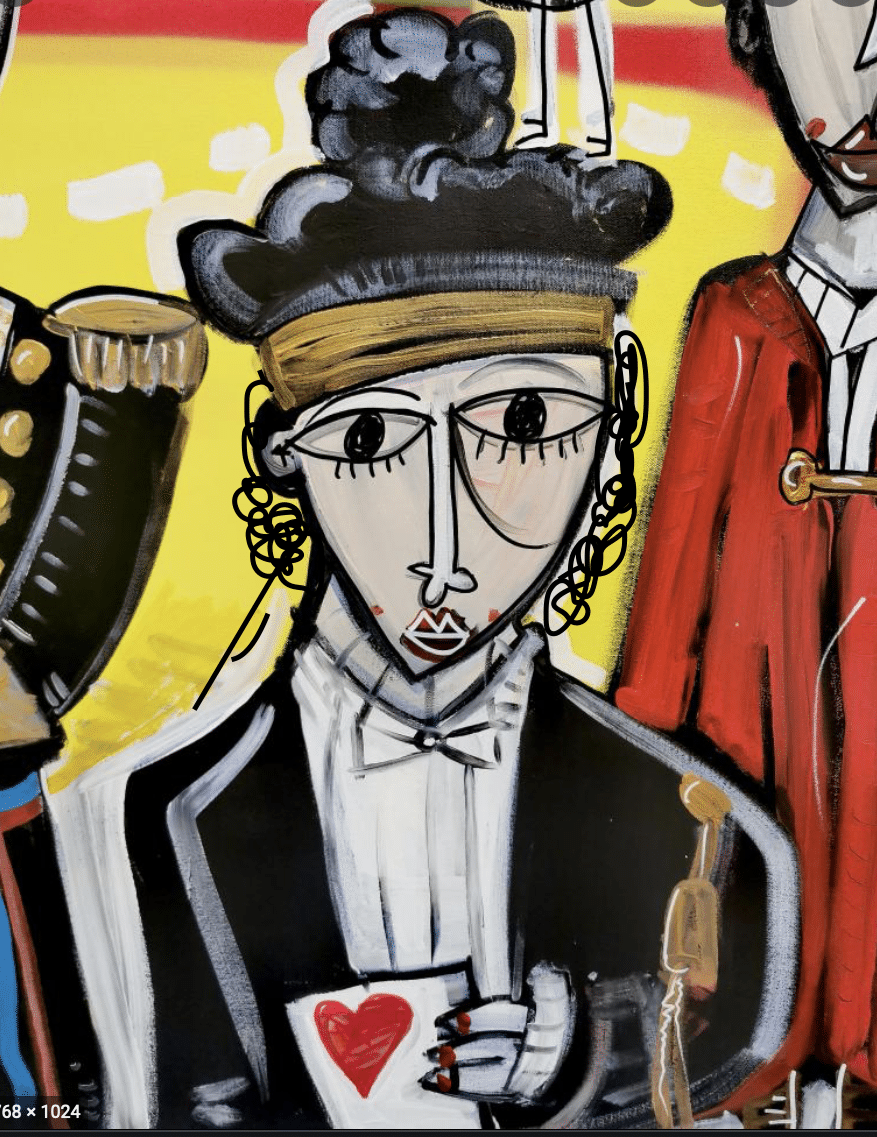 Italian news
Male violence
Compassion for the Benevento PM
The words used to request the filing of the case of rape of a husband against his wife tell the story of the lives of many people who have been taught to silence their own desire to make room for male desire. Perhaps the case will not be dismissed, but the story remains, in all its truth.
Reading the device with which the Public Prosecutor of Benevento asked the dismissal of the complaint of sexual violence of a woman against her husband, I found myself dealing with an unconscious feeling of compassion. Those words were printed inside me: the reported fact cannot be rape, says the prosecutor, because the man must "win that minimum of resistance that every woman, in the course of a stable and lasting relationship, in the fatigue of daily duties, [...]
Read now