Italian news
Politics
A POLITICAL HORIZON COMMON TO WOMEN OF ALL PARTIES
In the sign of Carla Lonzi forty years after her death: women voters and activists from all parties unite in the gift of a common 'unexpected programme', a horizon for a change of civilisation
"Will women always be divided from one another? Will they never form a single body?" (Olympe de Gouges, 1791) On the 40th anniversary of Carla Lonzi's death. We are women who vote for every political party. We live in every part of the country. We belong to every social condition. We are mothers and non-mothers. We have a faith, or we are agnostics, or atheists. We are held together by being women and the knowledge that what is good for a woman and her daughters/daughters is good [...]
Read now 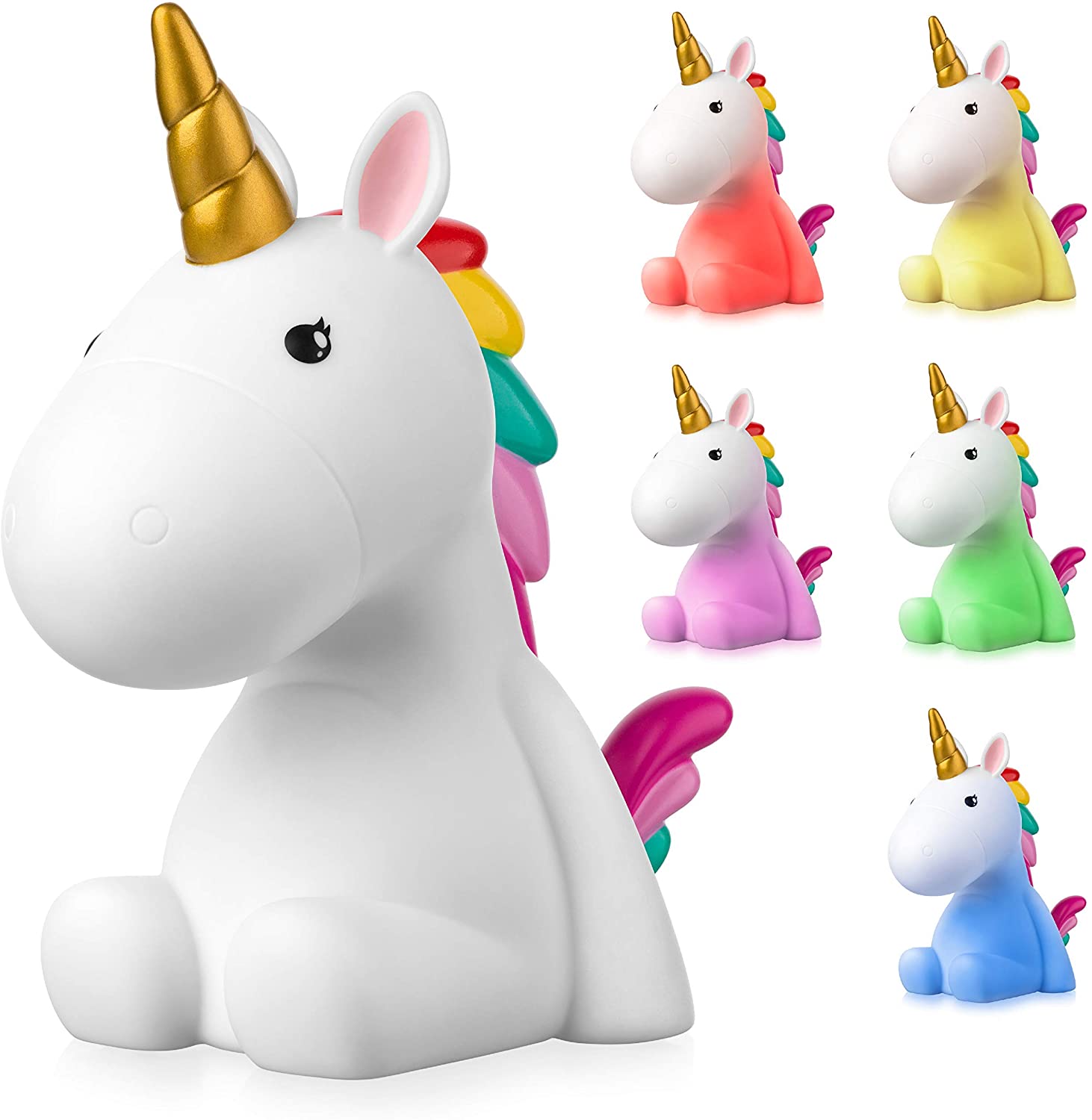 Insights
Girls, Gender identity
Unicorns and other 'fabulous' creatures: how to make little girls hate their female bodies
Winged horses, rainbows, the pink-blue of trans flags: the same symbols shared by the LGBT world and childhood. Especially by young girls, led to believe that freedom means becoming like those imaginary and neutral creatures, escaping a female "destiny" represented as suffering and impossibility of choice.
For a long time now we have seen symbols and images spreading among girls and boys that unequivocally refer to the common Pride symbolism. Until a couple of decades ago, the Rainbow flag was the planetary symbol of Peace, peace between men and gods in both the biblical and classical worlds. Similarly, the Unicorn, a fantastic animal of the medieval bestiaries, symbol of Chastity, has found new life thanks to fantasy novels and films, and is spreading among [...]
Read now 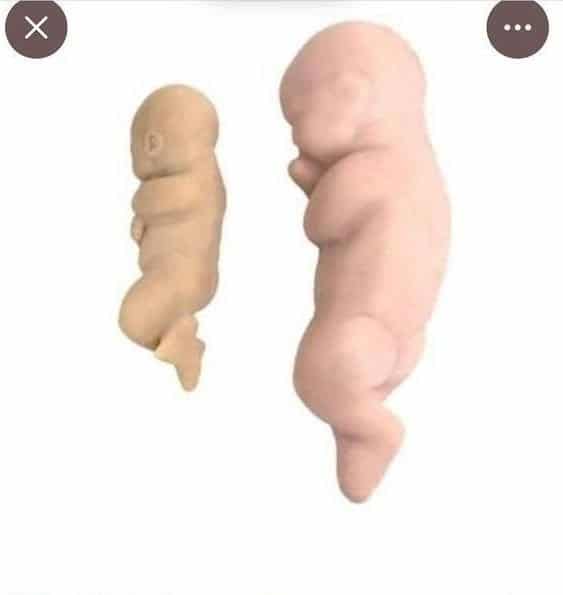 Featured
Making money by 'dismembering' and reselling women's bodies: the global power of the gender identity industry
What you see in the picture are not dolls. They are child-shaped sex toys used by fetishists who insert them inside their bodies in order to 'give birth' to them. The fact that there is an online trade in these objects testifies to the widespread popularity and social acceptance of this type of paraphilia, which the clinic calls autogynephilia. In addition to using women's clothing and accessories, as in the practice of cross-dressing, autogynephiliacs fetishise menstruation for erotic purposes -using tampons found at the [...]
Read now 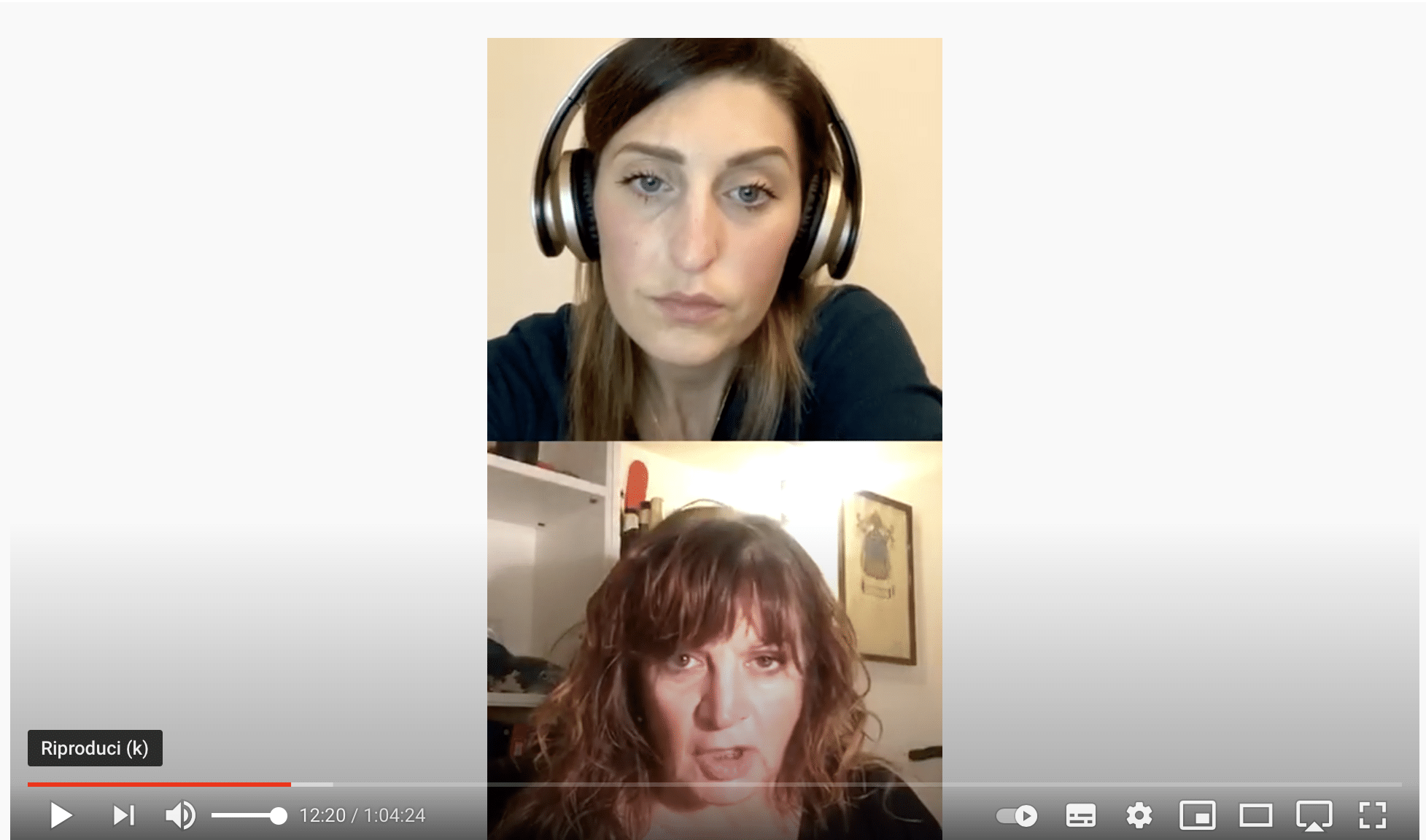