International news
Gender identity, Sport
'Lia' Thomas wins and the patriarchy rejoices
Not even the second scandalous victory of swimmer 'Lia' Thomas is enough to break the media silence on the incredible injustice of men's bodies in women's sports. In the meantime, Iowa has signed a decree to save competitions from these invasions. Another thirty or so US states are planning similar laws. And Australia's prime minister is committed to women's sport. BREAKING NEWS: FLORIDA GOVERNOR RON DESANTIS HAS REFUSED TO RECOGNISE THOMAS'S VICTORY AND HAS DECLARED HIS COMPATRIOT EMMA VEYANT (RUNNER-UP) THE LEGITIMATE WINNER OF THE COMPETITION.
"Lia" Thomas, THE trophy-stealing swimmer (see here), easily won the American University League (NCAA I) final, as predicted. However, she did not receive any ovations at the finish line. All the applause went to the girls, the real winners: runner-up Emma Weyant, Erica Sullivan (third) and Brooke Forde (fourth). The photo of the podium (top) is worth a thousand words: Thomas towers alone on the left, in front of the sign with the number 1, while the three girls embrace and celebrate [...].
Read now 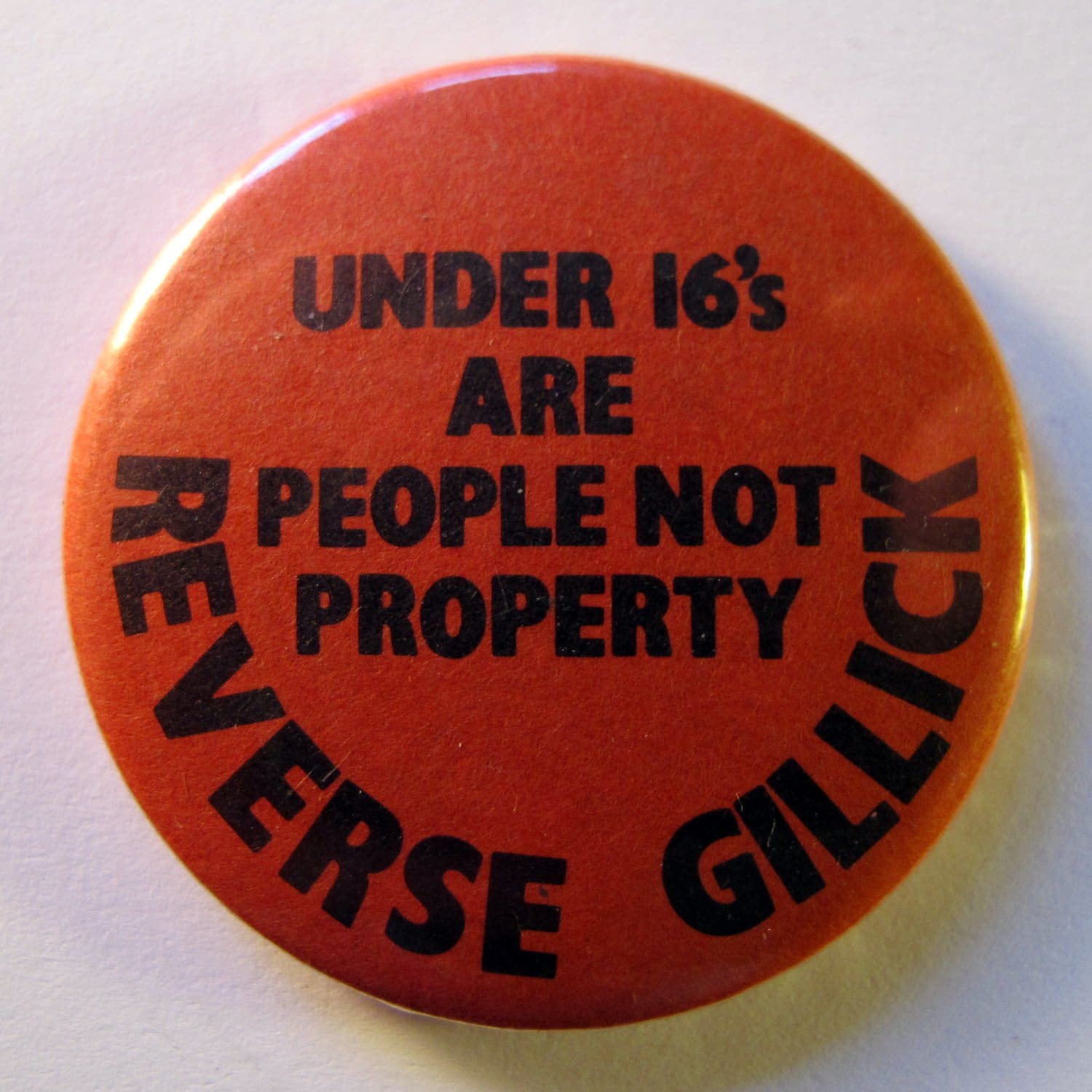 International news
Girls, Gender identity
Australia: stop hormones to children without court approval?
Although the law allows the transition of minors on the basis of a simple medical assessment - as in Italy, after all - one clinic is holding back and requires the judge's consent to "treat" a girl, despite the parents' approval. This is a sign of a change of course for fear of litigation after detransitioner Keira Bell won her case against the British health system.
Fear of legal disputes over gender transition treatments for minors is growing: specialised gender clinics, which have seen their profits soar in recent years, are starting to take precautions to avoid possible future financial disruption. The alarm sounded in faraway Australia last January but has only now come to light, thanks to an anomalous dispute that has revealed a major concern on the part of professionals, despite the [...]
Read now 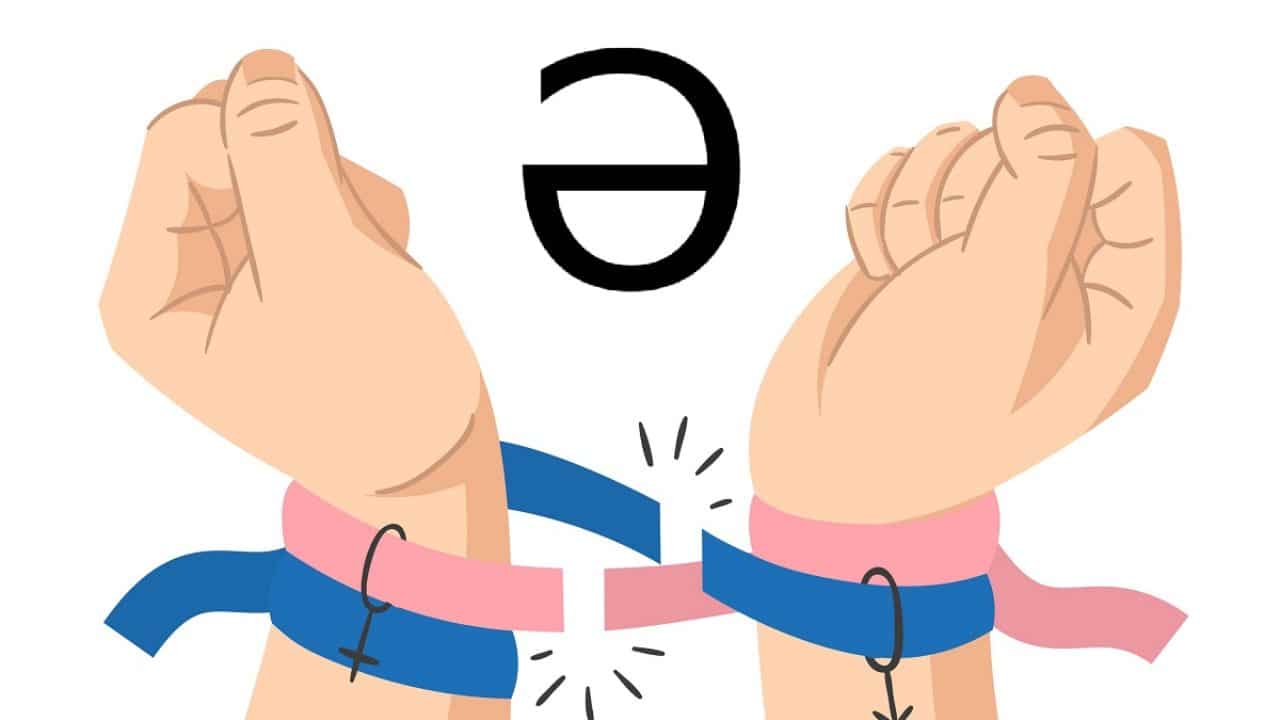 International news
Gender Identity, Politics
Australian government bans 'fluid' neo-language
"People who menstruate. I'm sure there used to be a word for those people. Someone help me out. Wumben? Wimpund? Woomud?". JK Rowling The Australian Senate has passed a motion preventing the federal government from using "gender-inclusive" language in any text. One Nation Senator Malcolm Roberts moved the motion in the Senate and it passed 33 to 31. "Our biology and fundamental relationships are represented through the following definitions: [...]
Read now