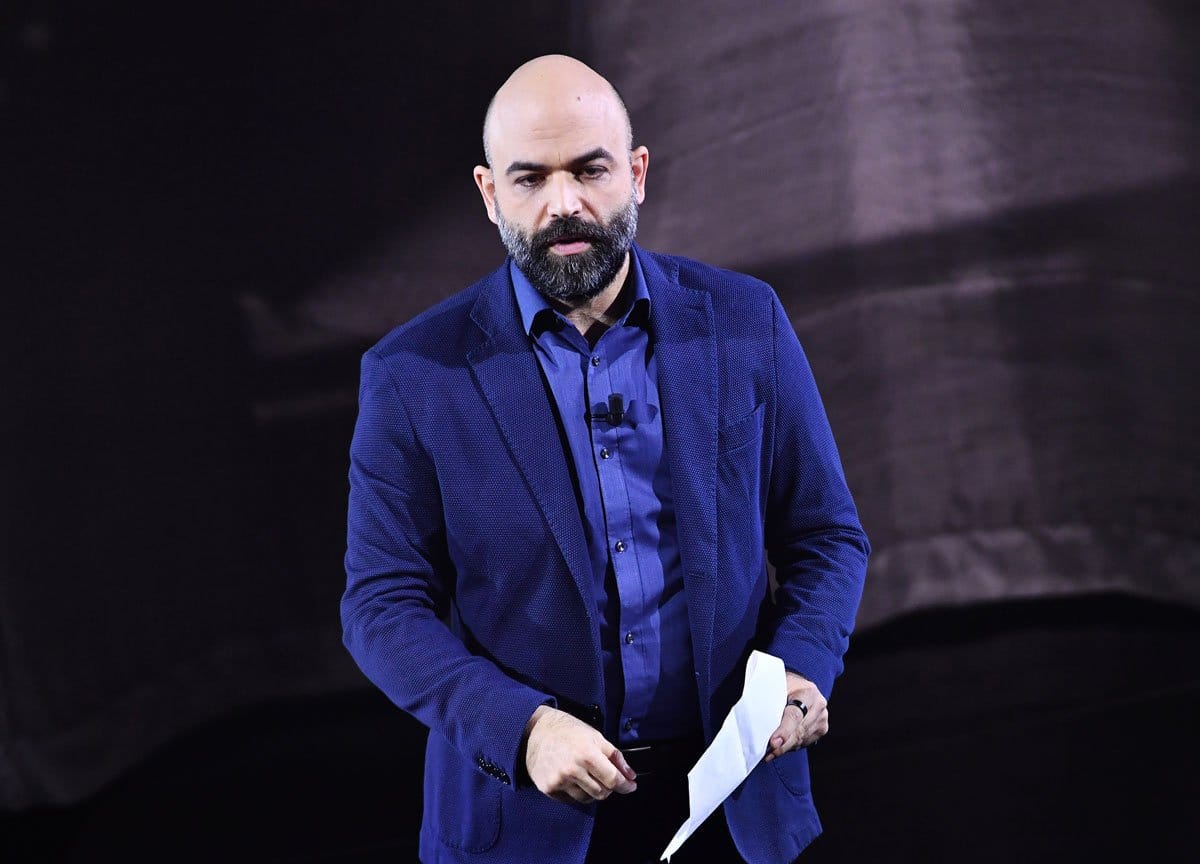 Italian news
Prostitution
Saviano's sister
What would the writer, who calls for the scrapping of the old Merlin law in order to 'regularise' 'sex work', think if the prostitute were a woman dear to him? Does he not know that prostitution is almost only trafficking and that regularisation is a godsend for pimps and mafiosi? Does he not know the abolitionist model already in force in many civilised countries? Does he not know that what he calls "work" is enormous female suffering? Why does he recognise the right of men to rape for payment? Why does he not study and listen to women before speaking? Where does he get such misogyny from?
I was once in a recording studio for a debate on prostitution. Of course it was called -not me- sex work, which made everything more acceptable and modern. There was a well-known, beautiful prostitute from Bologna, a woman who prostituted herself online, and they were talking about 'sexual assistance for invalids'. They were so free and up-to-date, I had been given the task of representing the sad counterbalance to bigoted moralism. It didn't come out well at all, I managed and [...]
Read now