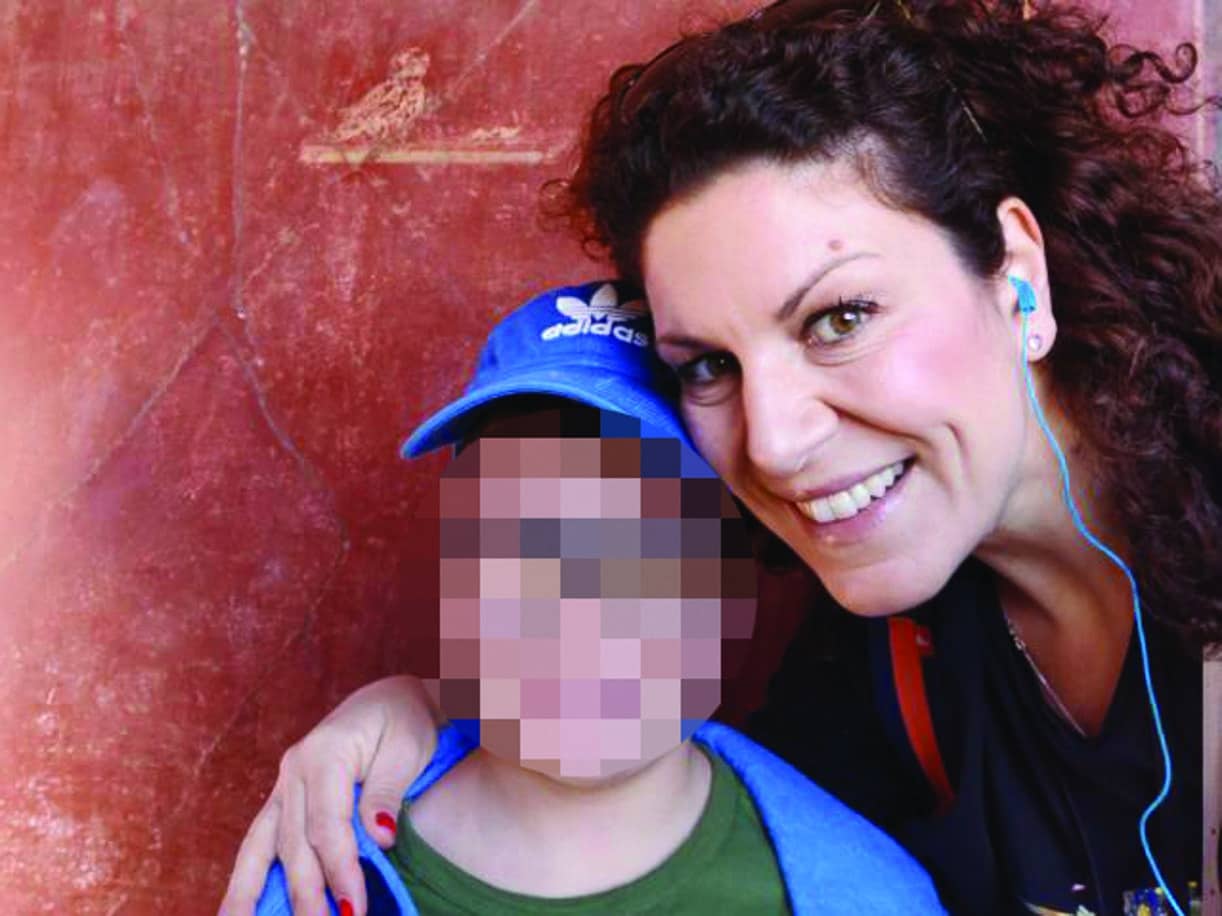 Italian news
Children, Motherhood
Laura Massaro won for all
The most famous of the mothers under attack on the basis of the fictitious 'theory' of parental alienation has won her battle in the Court of Cassation, for herself and for all women in her situation: from now on, children can no longer be taken by force and it will no longer be so easy to talk about alienating mothers. It is also a symbolic victory, putting mothers back at the centre against all equalitarian rhetoric.
With Order No. 9691/2022, the Supreme Court of Cassation ruled in favour of Laura Massaro and banned parental alienation from the courts, defining the forced removal of minors, who must always be heard in proceedings concerning them, as contrary to the rule of law. A clamorous sentence - thanks to Laura's courage and to the amazing work of the lawyers Teresa Manente and Ilaria Bogliano - despite the bad auspices and the harshness of the outcome of the appeal, not to mention the inadmissible attempts to discredit Laura by "trying" her just 4 years ago.
Read now 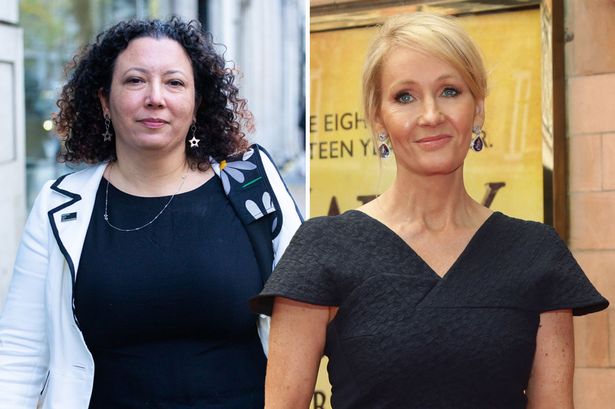 International news
Radical Feminism
Victory for Maya, for JK Rowling and for all of us!
Belief in the immutability of biological sex is an opinion protected by the European Convention on Human Rights. Maya Forstater and all gender critical feminism are entitled to freely express their thoughts. This ruling is a great victory for justice and women's rights.
The Court of Appeal of the Employment Tribunal in England issued its judgment in the Forstater case on 10 June today. The Court ruled that belief in the immutability of biological sex is a form of opinion protected by Article 9(1) of the European Convention on Human Rights. What had happened, and what will happen now to Maya Forstater? Let's take a step back. In 2019 Maya, a researcher at the Center for Global Development in London, expressed in a series of tweets some criticisms [...]
Read now