International news
Gender identity
German parliament debates gender identity law on 19 May: lobbyists on the attack everywhere
Supported by Die Grünen (Greens), FDP and Die Linke (Socialist Party), the bill introducing gender self-certification has arrived in the Bundestag. For the first time, public funding is denied to the Lesbian Spring Festival, a historic meeting since 1974
In Germany, from 1980 to 2011, the law on transsexuals or 'TSG' underwent several changes. Currently, the law is in line with similar laws in other European countries, where the "sex change" can only take place after two consultations with different doctors who are close to the issue of "feeling the opposite sex" or transsexuality, not necessarily psychologists. This is followed by the final step in court, which generally takes between eight weeks and six months and costs about €3,300. The medical treatment, [...]
Read now 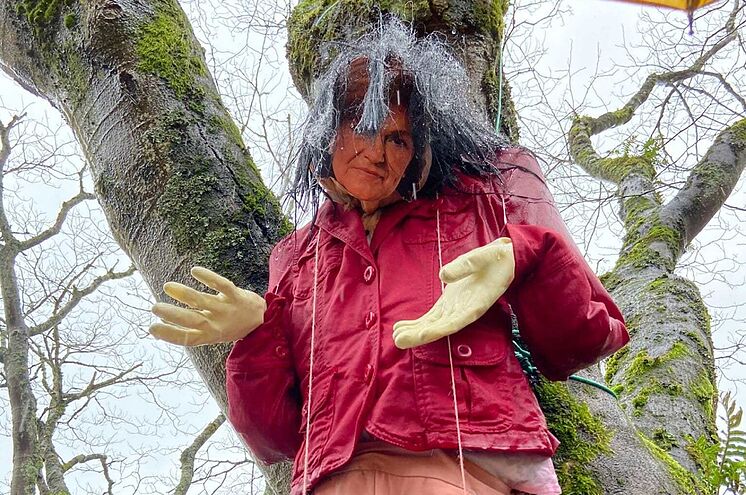 Featured
Transactivists 'hang' Spanish vice-premier Carmen Calvo for her criticism of the Trans Law
A puppet with the mask of Carmen Calvo, socialist vice-premier of Spain, was found hanging from a tree in Plaza 8 de Marzo in Santiago de Compostela. On the puppet a sign: "I am lost... Where is the patriarchy?" (here the article of El Mundo). Carmen Calvo was "executed" for her highly critical stance on the so-called Ley Trans, which aims to introduce in Spain the free choice of gender identity (self-id) without any judgment, expertise or act [...]
Read now