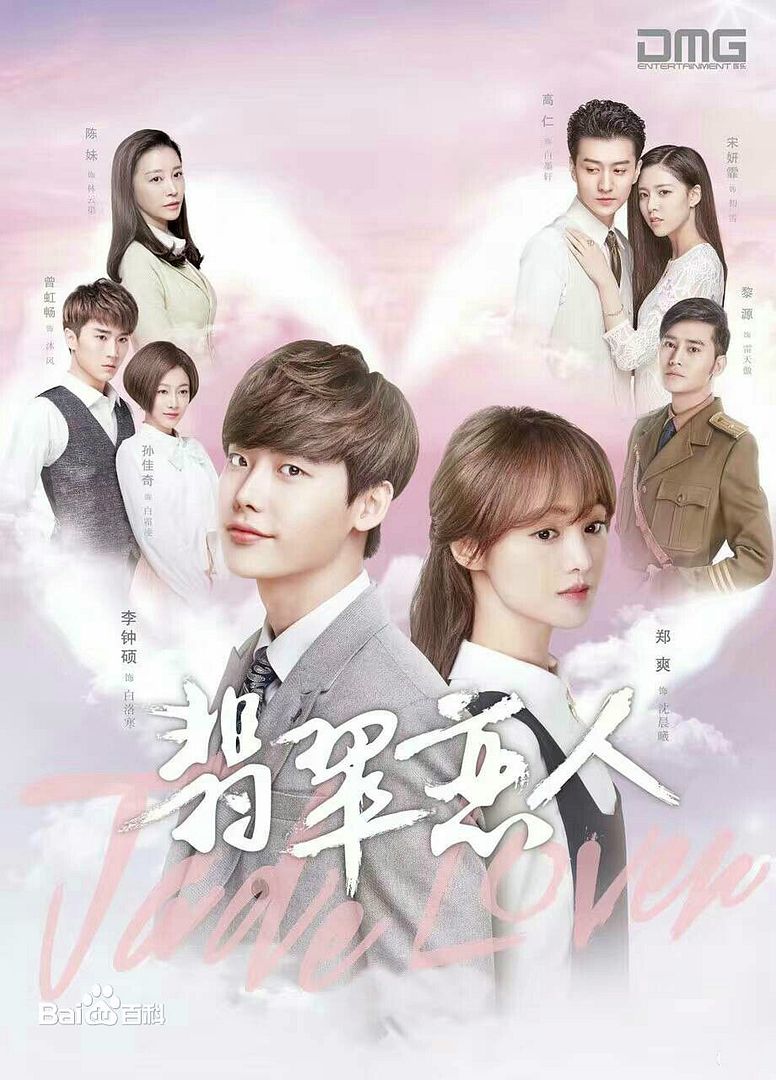 Featured
Prada fires Chinese testimonial: she abandoned 'her' two surrogate children
BBC reports on the case of Zheng Shuang, a Chinese actress who was fired by Prada because she was found guilty of having had two children through surrogacy and then abandoning them. Calls for her exclusion from the world of show business are raging on social media. This is an exemplary case because it shows how the so-called surrogacy is only a market for children, underlines the absolute power of the principals over the pregnant women and their unborn children - sanctioned by a contract - as well as testifying to the opposition to the practice of the great [...]
Read now