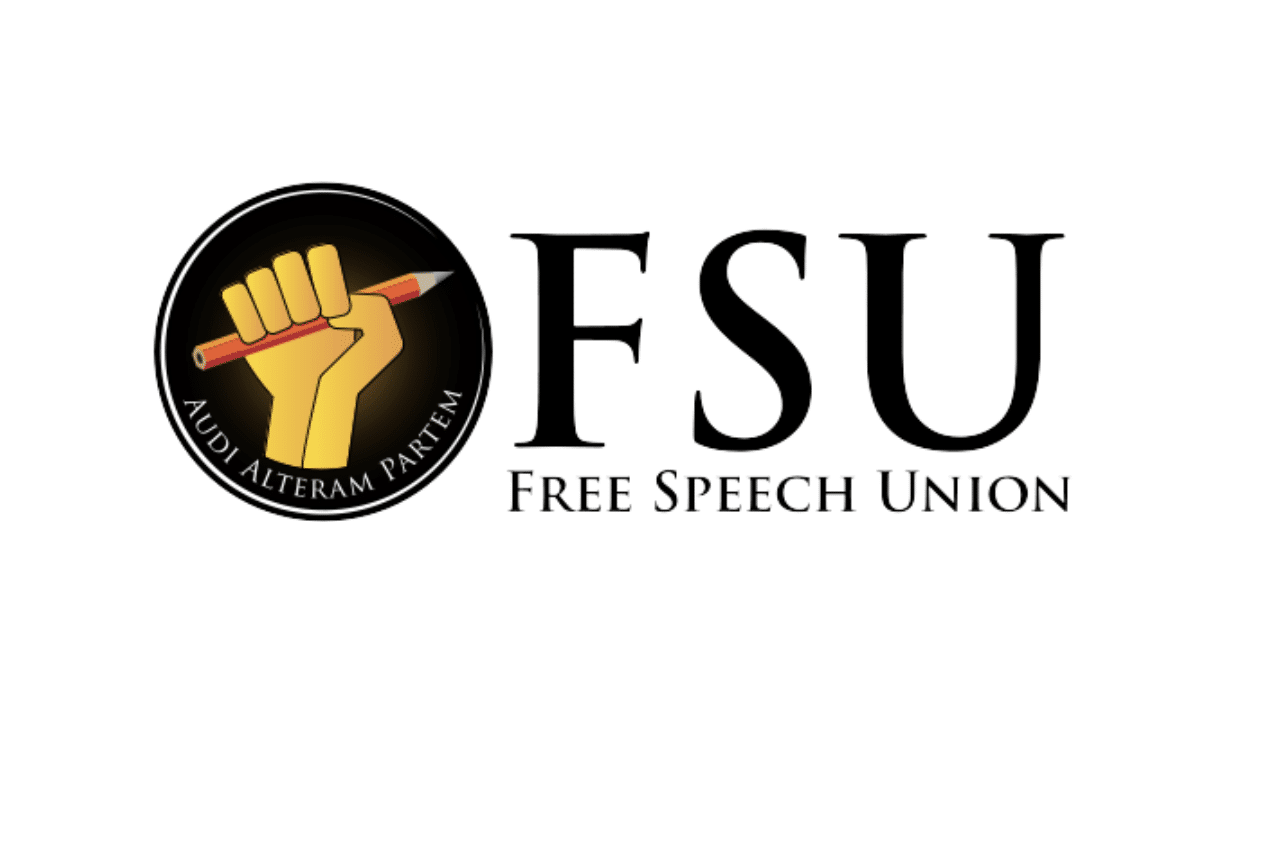 International news
Gender identity, Male violence
Tagging those who criticise trans people is a violation of human rights
An important ruling by the English Court of Appeal: those who criticise transactivism or trans people will no longer be able to be registered for "non-illegal acts of hatred", a category invented by the police that, according to the Court, violates the European Convention on Human Rights. Starting with freedom of speech
from a post by Giovanni Dall'Orto The English Court of Appeal ruled this morning that the practice of filing as "non-crime hate incidents" criticism of transactivism or trans people infringes the European Convention on Human Rights (see here). The case arose after a trans activist reported to the police several tweets (including a foul-mouthed limerick) that she deemed "transphobic". The category of "non-illegal offences" had been invented by the police [...]
Read now