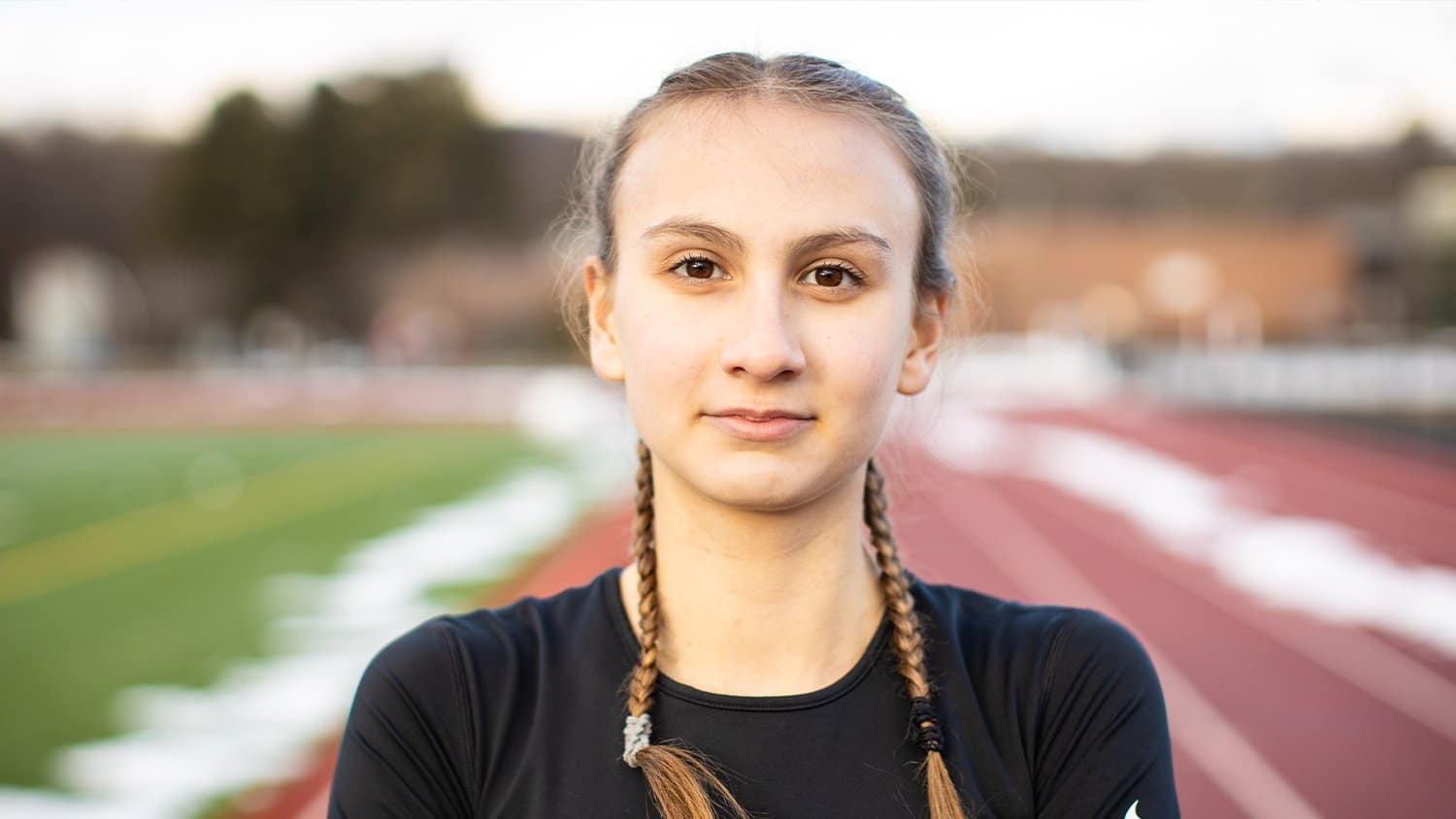 International news
Sport
I was the fastest girl in Connecticut. Until I had to compete with men
An omertous silence covers the scandal of the invasion of women's sports by male 'ultra-bodies'. But at last some female athletes, destined for certain defeat, are starting to speak out.
Anna Vanbellinghen is a Belgian weightlifter and at the next Olympic Games in Tokyo she will have to face New Zealand's Laurel Hubbard, the first trans Olympic athlete, among her competitors. Vanbellinghen says that having any chance with Hubbard is impossible, that this is "a bad joke" for female athletes. She is the first of the Olympians to break the silence, and so far the only one. Vanbellinghen understands that trans athletes need to be able to compete and hopes that a solution will be found, but she can't [...]
Read now