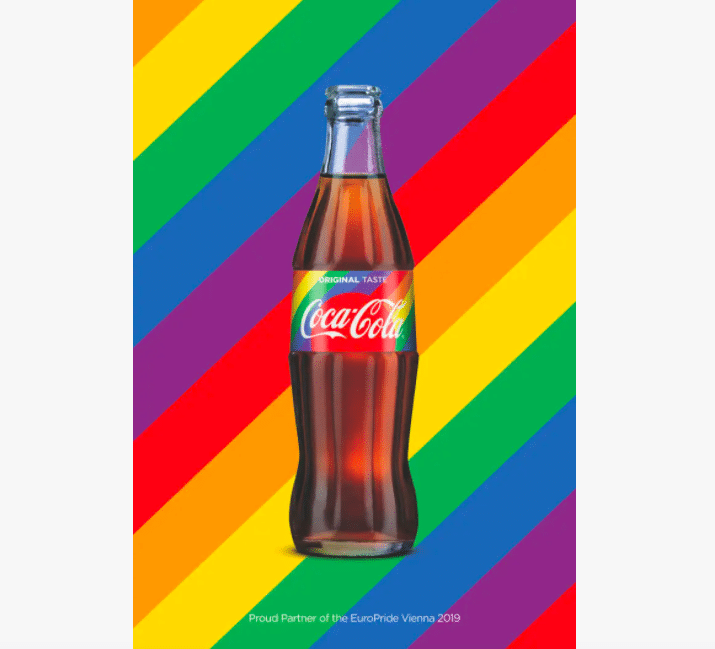 There is almost complete global silence on the Keira Bell ruling in the UK, which denied that children under the age of 16 could consent to take puberty blockers. At almost the very same time as the Bell victory, the international media instead chose to celebrate the gender transition of Hollywood star Ellen-Elliot Page. It was a hard struggle to get the news out about the babies born from surrogate wombs and stored like merchandise in hotels in Kyiv, there was a near-total blackout by the Canadian media about the male convicts who self-id as trans being transferred to women's prisons, and embarrassed silence in the world of sports journalism regarding male athletes who claim to be female and outperform their opponents in the women's categories. And so on.

Alberto Contri teaches Social Communication at IULM in Milan and has worked in the field of communication and advertising all his life. He has been a director of RAI, CEO of Rainet and led Pubblicità Progresso (an organization that produces free public service advertising) for twenty years. He has recently published La Sindrome del Criceto (Hamster Syndrome) and founded the GRU (Human Resistance Group). We asked him why the media are meticulously attentive to the interests of the LGBT+ minority (more precisely, GBTQ+: the L’s get the same inadequate consideration as women ever got).

“Simple,” he replies. “Because although that community continues to be a minority of the population, it is no longer a minority in the control rooms of the media, the boards of directors of large companies and multinationals, in international political bodies or wherever significant decisions are made. I would like to talk about lobbies, but I can't, because it always raises a fuss. In any case, these groups have the necessary power to block unwanted news or, vice versa, to disseminate news that is considered useful to the cause, to establish hiring quotas in large companies, to agree on internal codes of conduct, and so on.”

The editor of a newspaper told me that he received the cancellation of advertising contracts from some fashion brands for publishing one of those' unwelcome' news items. Do advertisers count in this media blackout?

“Absolutely! Today’s mainstream panders to the (L)GBTQ+ market. It is the directive to companies from Accenture, which is a big consulting and marketing company, and many other companies of that type. So Procter & Gamble decided to remove the Venus symbol (♀, used to indicate the female sex) from the packaging of menstrual products because it displeased female customers who identify as transmen. After a mail campaign led by transactivists, the company decided to adopt the new packaging: 'We realize that not everyone who has their period and needs to use a tampon identifies as female'. In the beginning, gender equality was understood as equality between women and men, and companies were advised to show sensitivity to the issue. Today, however, the concept of equality and inclusiveness has been extended to the whole cauldron of what is called gender, which has seen the woman-man binary deflagrate into 53 different identities if I am not mistaken. A single undifferentiated gruel in which identity actually disappears. All differences should be valued and respected, but in this way, we arrive at the opposite result, the disappearance of identity in a sort of Babel.”

But the queer target audience is numerically a minority, while women are the majority of humans. How do companies benefit from this investment?

“With extraordinary skill, the idea has been imposed that this is the real trend, while women are an ‘old’ target that is no longer worth pursuing. What's more, if you cause trouble and stand in the way, you are called transphobic, and that's it. This produces conformity and fear: my students think that defending this state of affairs is equivalent to being democratic and progressive. Political correctness has brought us to this result, the fear of saying what you really think. A climate of terror that by now, a little late has also arrived in Italy. But this situation is destined to end: in my book, I report the opinion of Giuseppe Minoia, honorary president of GFK-Eurisko, one of the most authoritative social researchers in the country.”

What does he say?

“The media's objective,” he explains, “is not to mirror reality, but increasingly to put weak signals under a magnifying glass to amaze, surprise, and be the first to report new behaviour and attitudes... But the media are not just storytellers, they are opinion makers, they are influencers. They are capable of transforming a weak signal into a strong one... There is a conviction that what is new, unexplored, and surprising and shocking 'sells' more and better. And this conviction is influencing products, communication, society, politics, ideas, in all vital spheres... This has nothing to do with the defence of the sacrosanct rights of minorities... One wonders why so-called nationalist parties/movements are gaining such wide support: perhaps because parties/movements of the opposite side have identified too much with the weak signals of society, magnified by the media lens for commercial purposes... I advise them to pay attention to the mainstream again.”

And in fact, in the British and American media, the wall of silence is beginning to show signs of breaking, the counter-trend is beginning to manifest itself. To conclude: in Italy, we do not have a great tradition of consumer mobilization, but how do you think women could usefully move in this direction too, for example by indicating women-friendly companies and products?

“Above all by boycotting, and making themselves heard with mail campaigns and other protest initiatives against misogynistic companies and media, including TV.”

I know of big newspapers that hesitate to publish gender-critical news because they are immediately attacked by teams of organized activists, and the editors don't want any trouble...

“I assure you that if a company or a newspaper receives even just 100 protest emails, the general alarm sounds. The power of these tools should not be underestimated. In Italy, the flood wave is only now arriving, but the so-called peak trans is now behind us. We must have confidence.”